Shri Marubai Gaondevi Mandir is located at Matunga suburb of Mumbai. Marudevi is a manifestation of Ashtabhuja Aadi Maya. The goddess is revered as a Family deity of Gavdevi village for more than 300 years. Marubai is an incarnation of Goddess Durga and was discovered in the natural form of a Swayambhu idol. The two ft black idol of Goddess Marubai is facing east. The idol is covered with vermilion and sandalwood. Goddess was named Marubai as she was found in a very depressing era when the village was stricken with deadly smallpox disease. Marubai in Marathi means, ‘A mother who gives protection from death.’ The goddess protects her devotees from any problems or ailments. The temple has a beautiful ambiance. It is also a great tourist attraction. The idol of Mother Goddess is Seen holding Lord Shiva’s Trident, Lord Vishnu’s discus, Lord Varuna’s conch shell, Lord Kubera’s club and Lord Indra’s thunderbolt. The goddess represents the symbol of powers and protection. 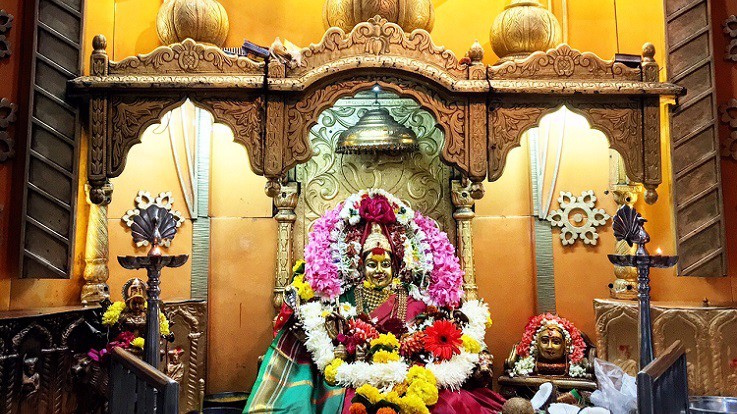 The history of Marubai Gaondevi temple is as old as three centuries. Earlier it was known as a Marubai Tekdi Gaon during British time. Now it is known by short-form Matunga or Ma Tun Ga. The Goddess Marubai Gaodevi chose to take 'Swayambhu' form under a Peepal tree which is still situated in the Maheshwari Udyan. The tree is nearly 400 years old. The present marble edifice came up due to the efforts and munificence of the devotees, various trusts and religious organizations in the year 2000. 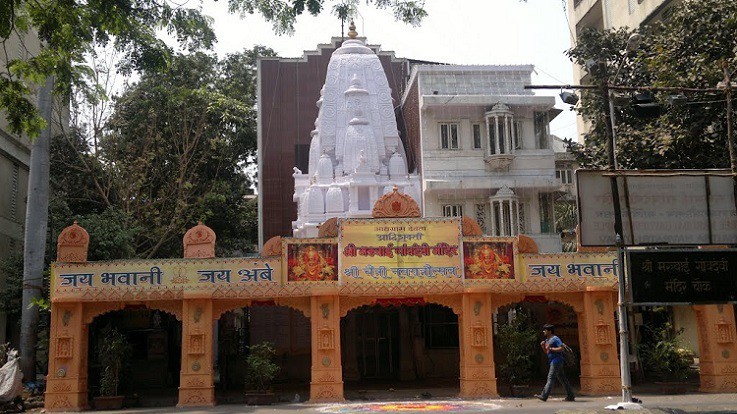 The temple is decorated during the festival of Navratri and Diwali. During Navratri, different kinds of celebrations including Kalash Sthapana, Haldi Kumkum, Abhishek, Pooja, Saraswati Aawahan, Kumari Poojan and Ashtami Homams are held in the temple. Devotees celebrate the grand procession of Palkhi of Shri Marubai Gaondevi. On this occasion, the goddess is adorned with jewelry and attire.

By Road: Matunga is very well connected by road network with other cities of states. One can easily hire private vehicles to reach this temple.

By Air: The closest airport is located at Mumbai.

By Train: Mumbai is the closest railway head.