Mukteshvara Temple, located in Bhubaneswar, Odisha is dedicated to Lord Shiva. Mukteshvara means Lord of Freedom. Some researchers believe that the temple was a center for Tantric initiation. It is one of the prominent tourist attractions of the city. Inside the temple premises, there are several small shrines that comprise numerous Shiva lingams. The architecture of the temple boasts of the skills, talent, and creativity of the artisans. An interesting feature of the temple is a well in its eastern part. It is believed that a dip in this holy well cures the infertility problem. According to the local belief, childless women can conceive a child after taking a dip in Madicha Kunda tank on the night before Ashokashtami car festival. 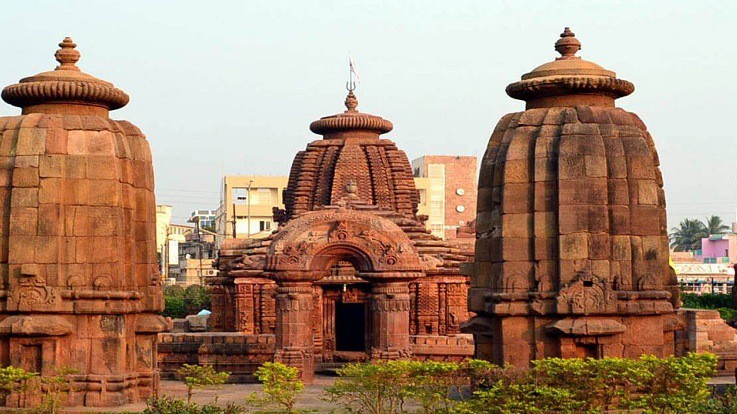 The Mukteshvara Temple is the earliest work from the Somavamshi period. The temple history dates back to 950 - 975 CE. The presence of a Torana makes this temple unique. It is believed that the temple was constructed by Somavamshi king Yayati I. Due to its brilliant architecture, Mukteswar Temple is also known as the Gem of Odisha architecture. The temple stands towards the west. It is established in a lower basement amidst a group of shrines. The pyramidal roof to the Jagamohana was the first of its kind over the conventional two tier structure. The structure of temple represents Kalingan Architecture. Several renovations were made to the old structure and these changes became the unique features of the temple. Hence, Muktesvara temple is also known as "harbinger of the new culture". The temple spire is 35 ft tall, but the plethora of sculptural work makes it more fascinating. Porch has diamond shaped latticed windows and sculptured doorway. Around these windows, images of monkeys engrossed in several jovial and humorous scenes imbibed from the Panchatantra tales can be seen. The heavily carved arched doorway with rich decorations suggests the influence of Buddhism in Orissa. On the exteriors of compound wall, an image of Goddess Saraswati is seen in sitting posture flanked by two female attendants. Lord Ganesha is imprinted with his mount. Another image is of Lakulisha, who was the founder of the Pashupata section of Tantric Shaivism. The various images of Lakulisha in miniature forms can be seen within Chaitya arches in various Mudras like yoga, Bhumispara, and Vyakyana. These images are accompanied by the images of the disciples. The horseshoe-shaped 'chaitya' arch has an image of a fabled lion head with open jaws, served by attendants. 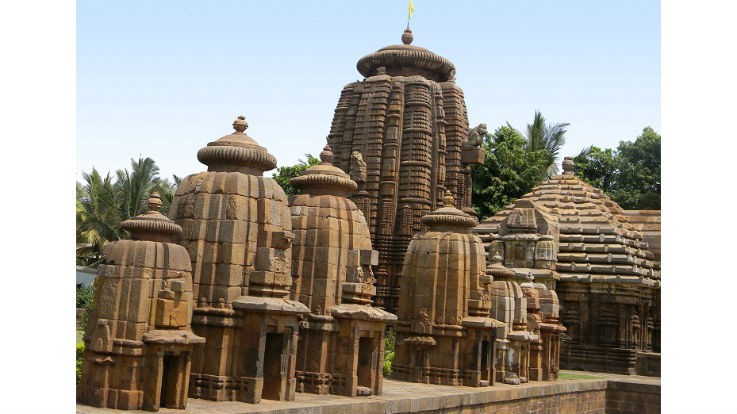 Festivals such as Maha Shivratri, Kartik Purnima, Makar Sankranti and Diwali are celebrated with great zeal and devotion.

Every year, a three-day Mukteswar Dance Festival is held in the temple premises to celebrates the features of Odissi, the classical dance form of Odisha.

By Road: A good road network connects Bhubaneswar with all the major towns of Odisha. Autos, cabs, rickshaws and Orissa state transport buses are available from the town to access the temple.