Located in the Bhubaneswar city of Odisha, Parashurameshvara Temple is the best-preserved example of an ancient Orissan Hindu temple. This ancient temple is devoted to Lord Shiva. Though the temple is dedicated to Lord Shiva, it also depicts sculpted images of Shakta deities. The temple was renovated in 1903. At present, the temple is looked after and managed by the Archaeological Survey of India (ASI). 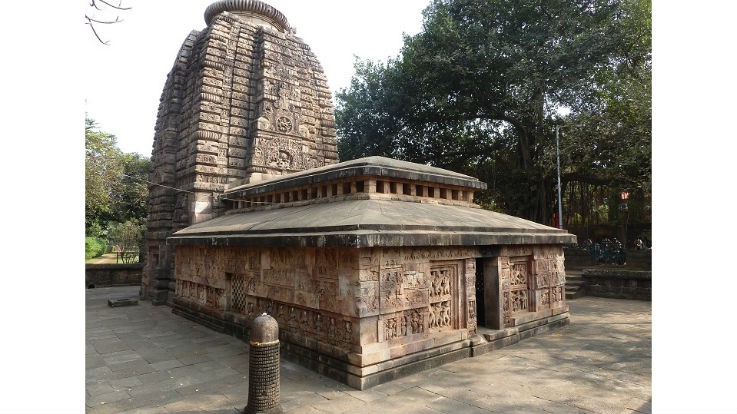 The temple history dates back to the Shailodbhava period between the 7th and 8th centuries CE. The temple was built by the Shailodbhavas, who had Lord Shiva as their family deity. The Shailodbhavas also worshiped the Shakta deities and hence he depicted images of Shakta deities on the walls of the temple. Parashurameshvara Temple is believed to have been built around 650 CE. The temple is an exquisite example of in Nagara style architecture which has all the prime characteristics of the pre-10th century Orissan architecture. The temple is considered one among the Parashurameshvara group of temples. 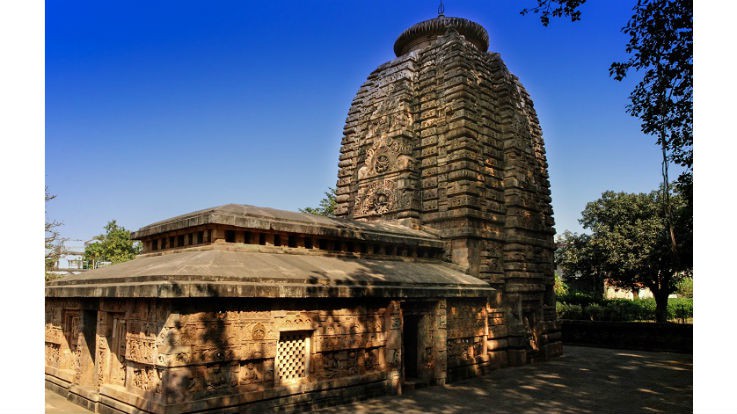 Parashurameshvara Temple has a Vimana, the sanctum, and the curvilinear spire over its roof, which stands 40.25 ft tall. Compare to other temples of Odisha, this is the first temple to have an additional structure known as Jaganmohana. This is the first temple in Bhubaneswar to contain depictions of Saptamatrikas, including Chamunda, Varahi, Indrani, Vaishnavi, Kaumari, Shivani and Brahmi. The temple was constructed by burying completed parts in the inclined layers of earth. Later heavy pieces of stone were dragged on it. The temple has two parts: the sanctum, called Vimana, and the Jagmohana or a place from where pilgrims view the sanctum. The Vimana is square and has a curvilinear tower in the form of a pyramid comprised of horizontal planes. A stone disk with ridges on the rim known as Amalaka is placed over the temple tower. The temple walls have sections. The main entrance also has a fine carving of domestic elephants. The outer walls of the shrine have scenes from mythological narratives, especially Saiva myths. There is an amazing idol of four armed Lord Ganesha seated on a singhasan, with his trunk touching a bowl of Modak held in his lower left hand. An idol of Lord Karttikeya holding a spear in his left hand is also seen along with his mount peacock. The lintel above this niche displays the scene from the marriage ceremony of Lord Shiva and Goddess Parvati. 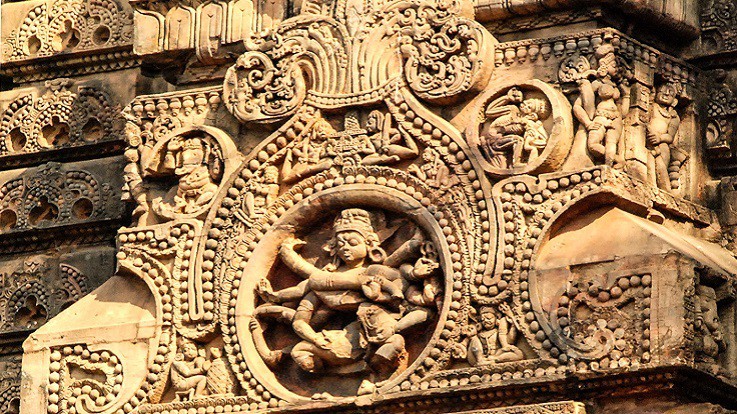 By Air: Biju Patnaik airport is the closest airport to the temple.

By Train: The nearby railway station is Bhubaneswar.

By Road: Buses and taxis are available from Bhubaneswar Bus depot to access the temple.