Pateshwar village nestled in Satara district of Maharashtra is known for rock-cut caves and shrine of Lord Shiva. Pateshwar is located on Satara-Kolhapur state highway in Maharashtra. Pateshwar has eight huge ancient stone caves of Lord Shiva and other deities. The place is unique as it houses more than 1000 Shiva-lings. The most important amongst these is the Maha Shiva Lingam which has delicate and beautiful carvings.

Pateshwar has a famous Muth known as the ‘Sadguru Govindanandswami Maharaj Muth’ which is maintained by several sages who have been living here for many years. Unfortunately, most of the temples are in dilated condition due to poor maintenance. Still, the place attracts many tourists due to its spiritual and quiet atmosphere. Pateshwar is actually located on a hill which has around 52 different kinds of medicinal plants and herbs. The variety of trees and flowers including Karvee, Jamun, Banyan, Teak, Sonki and Malabar Delphinium can be found on this hill. 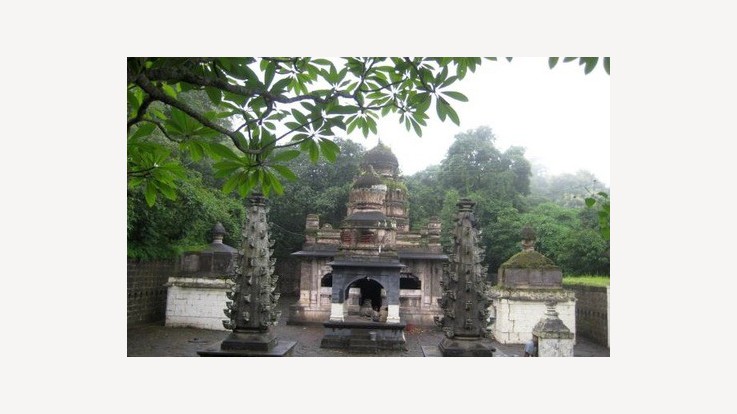 Shiva TempleLord Shiva temple is one of the major attractions of Pateshwar. The inside of the temple has a very tranquillizing ambience and is embellished with many shrines and deities. A beautifully carved idol of Nandi is seen inside the temple which is surrounded by dense forests. The atmosphere is secluded and peaceful. Built in around 16th century AD, this temple is in slightly depleted condition, but the idols and the carvings are still intact. The inner temple walls are adorned with stone carved statues. The courtyard houses two beautiful small shrines of Sheshashayee (Lord Vishnu), Mahishasur Mardini and the four-headed statue of Lord Shiva. 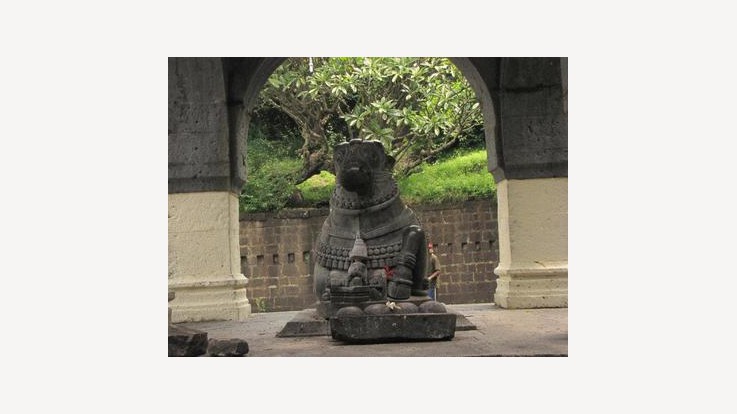 Cave TemplesSeveral small rock-cut shrines can be seen about 200 m away on the eastern side of Shiva temple. These shrines are said to contain over a million Shiv Lings of all sizes. About 100 km ahead is a relatively larger temple which is nearly underground. This temple houses thousands of Shiv Lings of size ranging from a few cm to few ft. A pillar in the cave temple is adorned with the stone carved serpent and tiny Shiv lings. The temple complex houses a Shiv Ling with Trimurti which is made out of black stone.

Festivals and CelebrationsEvery day, the priest performs aarti and Abhishek in the temple. The festival of Mahashivratri is celebrated with great fervour. Thousands of devotees visit the temple during the holy month of Shravan to seek the blessings of Lord Shiva.

By Train: The nearest railway station to Pateshwar is Satara.

By Air: The nearest airport is the Kolhapur Airport which is about 90 km from Satara district.

Tags: City Temples
Related for you