About PurmandalPurmandal also known as Chhota Kashi is a small village located on the banks of Devika River in Samba district of Jammu and Kashmir. The village and its temples are a holy pilgrimage site for Hindus. It is one of the rare places where a river flows from the south towards the north. Purmandal is a temple dedicated to Lord Shiva and his consort Parvati. There are numerous Shiv lingams in the temple and most of the lingam has originated naturally in the nearby areas of Gyaneshwar, Indreshwar, Bhuteshwar and Bikeshwar. These are the different incarnations of Lord Shiva and Goddess Parvati In local dialect, it is known as ‘Aap Shambhu’. Thousands of devotees throng the place to pay obeisance to Lord Shiva and Goddess Parvati to seek their blessing for a happy and prosperous life. 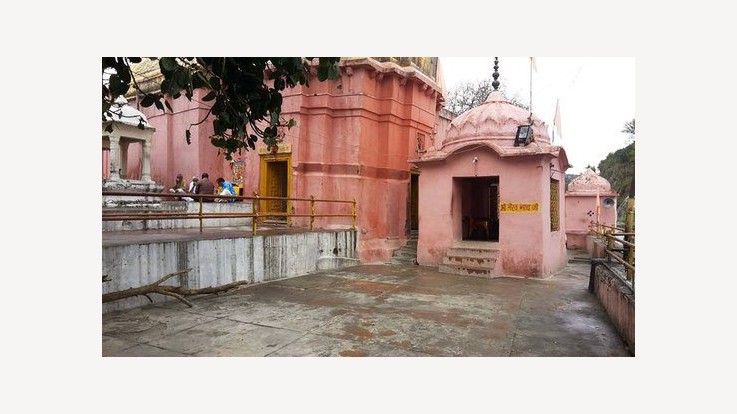 Purmandal TempleThe Purmandal temple is dedicated to Lord Shiva and Goddess Parvati which stands on the western bank of the river Devika. It has numerous shrines which are dedicated to Lord Shiva. Purmandal village houses a large haveli or mansion which was constructed in 830 and several Dharamshala or rest houses for pilgrims. Many of these structures are decorated with murals dating from between 1813 and 1898. Purmandal temple, often referred as Chota Kashi is one of the most revered sites for Lord Shiva’s followers in Jammu. The temple is unique in the region because of its reputation and holiness. It has an equal importance to that of Kashi in Uttar Pradesh. Purmandal is an ancient temple and it is popular for its stone made structure. King Veni Dutt ruled this place in medieval times and the Purmandal temple was part of his kingdom. He visited this temple between the 8th and 9th century. Guru Nanak Singh and Maharaja Ranjit Singh also visited the Purmandal temple in the ancient era. 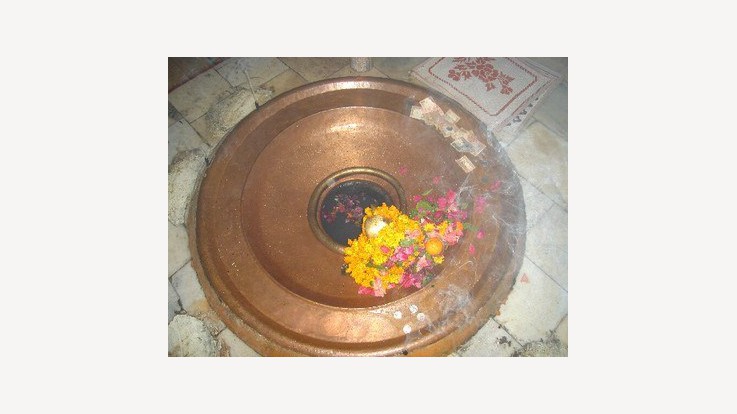 Every Month, a fair is organized in the temple. The devotees take a holy dip in Devika river and seek blessings. Around 12 big events or fairs are held in a year. Every fair has assigned a unique name according to the Month such as Chaitra Chaudish Mela, Shivratri Mela.

Every year, devotees gather here in the month of February to celebrate three-day marriage ceremony of Lord Shiva and Goddess Parvati.

Purmandal fair is a grand occasion which is held annually in Jammu. It is celebrated for three days and entire Jammu town is decorated on all days. As per the legend, Lord Shiva went to the Himalayas after meditation. Parvati was born and brought up in comfort and prosperity. Hence, her father King Himalaya didn’t want to marry his daughter to a sanyasi. Parvati wanted to marry Lord Shiva. She convinced her father. At the end, her father agreed. Since then, Purmandal fair is celebrated to mark the marriage ceremony of Goddess Parvati and Lord Shiva.

By Air:The closest airport to Purmandal is located at Srinagar.

By Train:The nearest railway station is Jammu. From here, cabs and buses are available to reach the temple.

By Road:This temple complex lies 40 km away from Jammu which is well-connected to other parts of India by road.