About the Temple:Purvesvara Siva Temple is nestled in Kancha Sahi, near the old town of Bhubaneswar, Odisha. This west facing living temple is located 300 m east of the very popular Lingaraja temple. As per the local tradition, here the temple deity is known as Purvesvara, as the temple is situated towards the east of Lingaraja Temple. Other temples in the three directions are Uttartesvara temple in north, Barunesvara temple in the south and Paschimesvara temple in the west. The enshrining deity is a broken Shiv Lingam within a circular Yoni Pitha at the centre of the sanctum, which is 1.07 m below the present floor level. At present, the temple is managed by Purvesvara Temple Development Association. 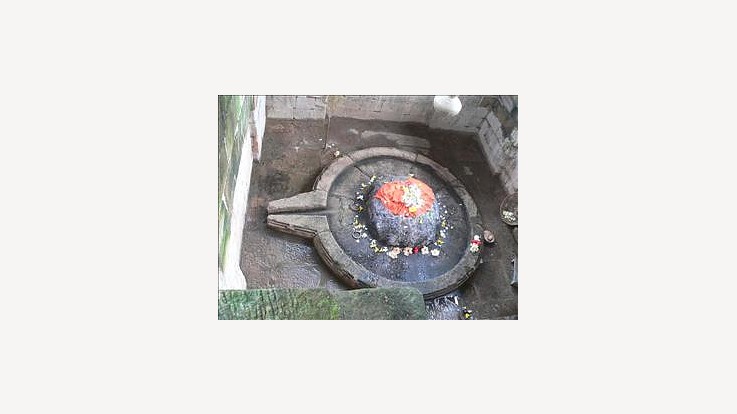 Temple History and Temple Architecture:Purvesvara temple was built in 13th century AD. Originally, the temple had a pancharatha vimana and a navaratha jagamohana as featured by a central raha including anuraha, anuratha, pratiratha and Kanika pagas. Vimana is not ascertained due to the damaged superstructure while jagamohana is in pidha order. The temple is surrounded by a compound wall which is made of laterite blocks. The compound has an entrance towards the southern side. The temple is established on a partially buried portion. The superstructure of the vimana is collapsed. A sheet roof has been erected over the sanctum. The original door-frames and lintel cannot be seen in both, the vimana and the jagamohana. Recently, the renovation work was done by Orissa State Archaeology where the original door-frames and lintels were replaced with plain door-frames and lintels. The pabhaga of vimana indicates that it was a pancharatha temple with navaratha jagamohana. The temple fragments and broken images can be seen in the temple area and right above the compound wall. The head of a deity is found in the western corner of the temple. 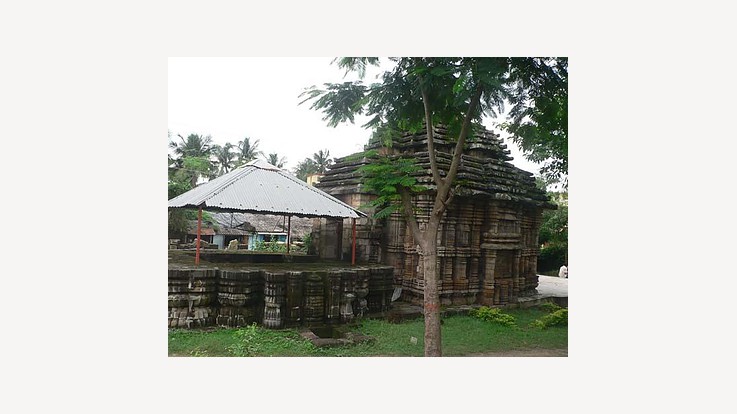 Festivals and Celebrations:Various rituals and festivals such as Maha Shivaratri, Makar Sankranti, Diwali, Jalaviseka, and Rudraviseka are observed in this temple.

By Air: Purvesvara temple is best accessed from the Biju Patnaik airport.

By Train: Bhubaneswar is the nearest railway station from the temple. Lingaraj Temple Road Station is another nearby station.

By Road: Apart from Bhubaneswar, the temple is easily accessible from some of the major cities of Odisha such as Cuttack, Konark, and Puri due to the well-connected road network.