Revansiddha is a holistic divine temple dedicated to Lord Sri Dev Revansiddhanath who is a Nath Panthiya Yogi. The temple was constructed in the 16th century. Revansiddha temple lies barely three furlongs away from Renavi village. Renavi is well-known for an ancient temple consecrated to Revan Nath, a sage of repute. It is said that he has been under the special favor of Lord Sri Dattatreya. Saint Revan Siddha was a Nath Panthiya yogi. He is also very popular among the Lingayat community as they believe that Lord Sri Dev Revansiddhanath met the chief saint of the Lingayat community, Sri Siddheshwar Maharaj in Solapur city during Gurubhet and granted him Diksha. A temple was erected to honor the great sage during the 16th century AD. This temple continues to exist and attracts devotees. A large number of devotees and disciples of Lord Sri Dev Revansiddhanath are spread all over the states of Maharashtra and Karnataka, and they visit the temple is large number during the Mahashivaratri festival which is held in the month of February. Locals of the area have great faith in the powers of Lord Sri Dev Revansiddhanath and his temple and believe that Lord Revansiddhanath keeps them at peace and tranquillity. The temple premise has been taken over by the government of India to ensure proper maintenance of the historical site. 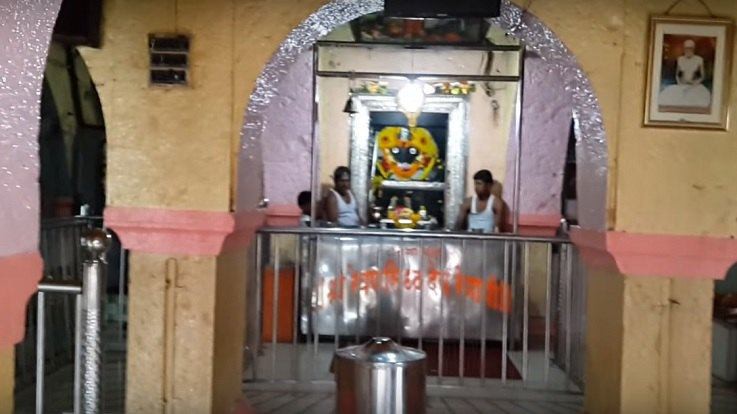 Revansiddha temple stands on the southern side of the Chiplun-Karad-Bijapur road. To the east of this sacred shrine is seen Urul Siddh and to the west in a tunnel named Visvaradya. The story runs that the mountain Revan was formerly composed of five metals. White crystals are found in abundance on the mountain which is used as Bhasma by the devotees. Besides White crystals, various colored soils are also found on this mountain. As many as 84 holy centers were believed to have been situated on this sacred mountain, but except six holy centers, rest have been disappeared. Currently, only a Gomukh, two haranyak, and three flower gardens can be seen. 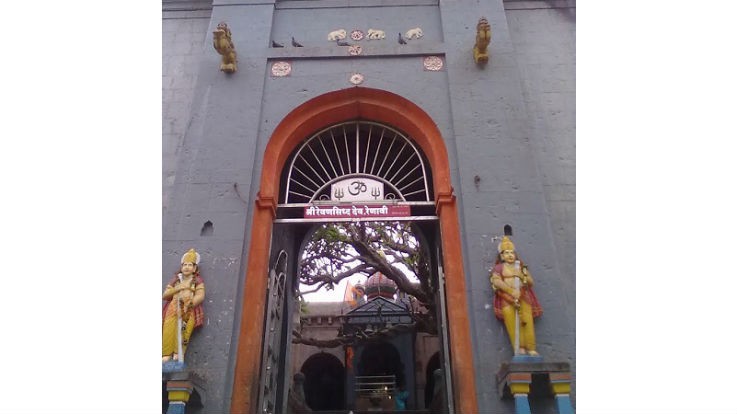 A yearly fair is organized on the day of Maha Shivratri which attracts thousands of devotees from Sangli, Solapur, and Karnataka.

By Road: Revansiddha temple is well connected by road. The temple stands along the Chiplun-Karhad-Bijapur highway.

By Train: Sangli is the nearby railway head.