Saras Baug is a famous landmark in Pune city. The place where the park now stands was once occupied by a small lake. However, the lake dried up, and it was later developed into Saras Baug. The entire 25-acre complex is named Saras Baug. In the 1800s, after completion of Shree Devdeveshwar Temple on Parvati hill, Shrimant Nanasaheb Peshwa decided to undertake the noble task of beautification of the entire area around Parvati Hills. He decided to develop a lake at the bottom of Parvati Hills. At the time of the construction, an area of about 25,000 sq ft was left in the center of the lake. Later, a beautiful garden was constructed on the island. Shrimant Nanasaheb Peshwa then coined the name “Saras Baug.” 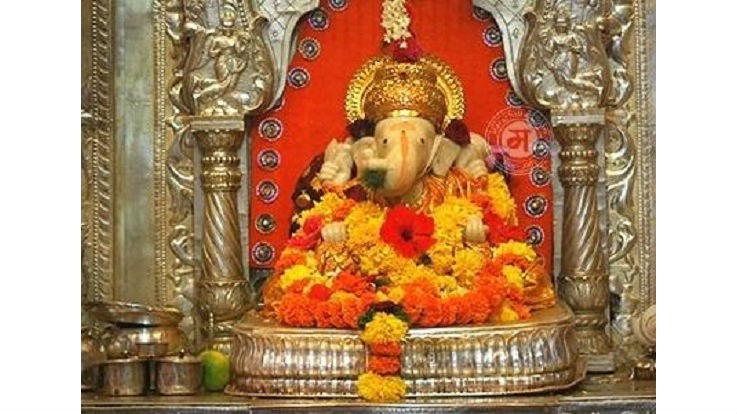 The construction of the Saras Baug Temple was begun in 1750 under the instruction of Sawai Madhavrao Peshwa and Mahadji Shinde of Maratha dynasty. The temple was completed in 1784. Sawai Madhavrao Peshwa enshrined the idol of Siddhivinayak Gajanan. Over the last 220 years, the temple has been renovated for several times. In 1995, a small museum was constructed within the temple complex which displays over few hundred idols of Lord Ganesha. Saras Baug garden and Ganesh Temple have become one of the primary landmarks of the city of Pune. 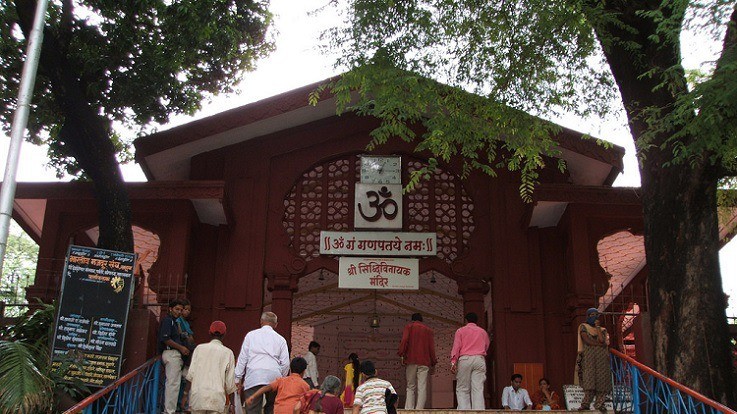 Diwali is another festival which is celebrated with great pomp. During the beginning of the Hindu new year around Diwali, the surrounding becomes very serene, and devotees come to visit this place. Also, musical concerts and Deepotsav are held on early mornings of Diwali day.

By Road: Saras Baug is located within a km from Swargate bus station, which is a transport station for Pune.

By Train: Pune (6 km) is the closest railway head.