About the TempleThe Shankaracharya temple, also known as the Jyesteshwara temple or Pas-Pahar is situated on the top of the Shankaracharya hill, also called Gopadari hill in Srinagar district of Jammu and Kashmir. It is dedicated to Lord Shiva. Shankaracharya temple has a high octagonal platform and it can be reached by a flight of approximately 243 steps. The sidewalls of these steps once had some valuable inscriptions. In 1961, a statue of Adi Shankaracharya was erected in the temple. 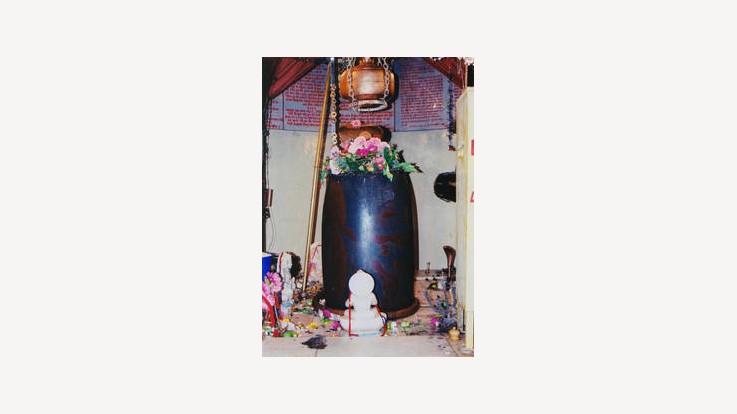 Temple History and Temple LegendOriginally, the temple was constructed at this site in the 2nd century BC by the son of the Mauryan King Asoka, the great. The temple has become a landmark for Srinagar city. The approximate height of the temple from the end of the road to the hill, before the temple platform is 550 ft. The main shrine consists of a circular cell. The sanctum is covered by a ply board ceiling, concealing the sandstone slabs which are supported by lintels. A huge oval shaped Shiva Lingam encircled by a snake. is placed in the sanctum. It is believed that Raja Gopadatya renovated the temple in 371 BC and renamed it as Gopadri. The great philosopher and sage Shankaracharya has resided here when he visited Kashmir. Hence, the temple was named Shankaracharya temple. 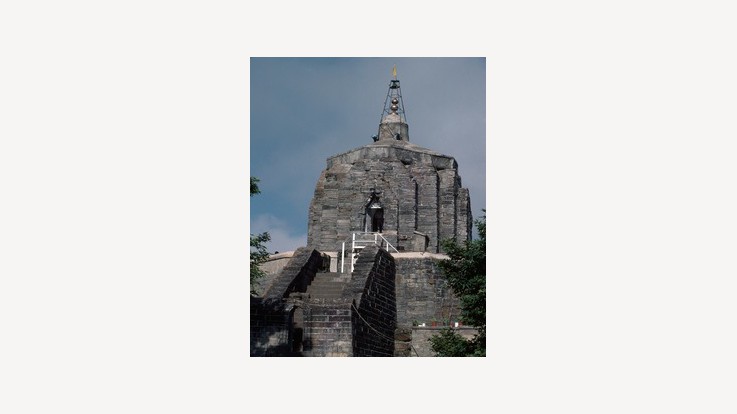 Festivals and CelebrationsSoundarya Lahari is a rich and lyrical text which was constructed and composed by Adi Shankara. He had composed this text after knowing that the union of Shiva and Shakti had happened here. Hence, the temple has a lot of significance among Shaivaites. The festival of Maha Shivratri and Shravan Purnima are celebrated with great devotion.

By Road: Shankaracharya Temple is easy to access by road. Buses and Taxis available to access the temple.

By Train: Jammu is the nearby railway station which is 300 km away.

By Air: The nearest airport is 25 km away in Badgam District.