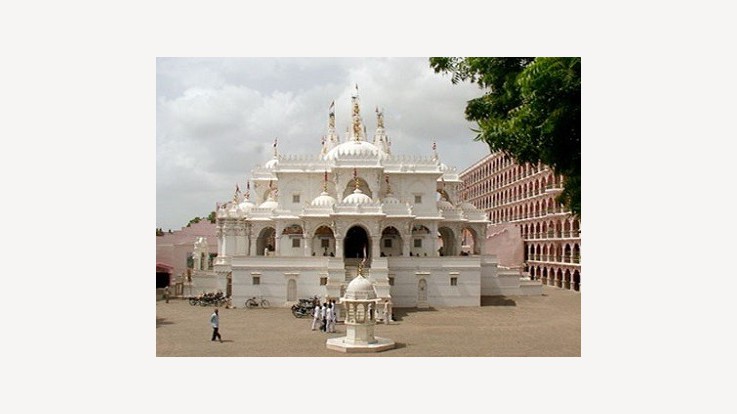 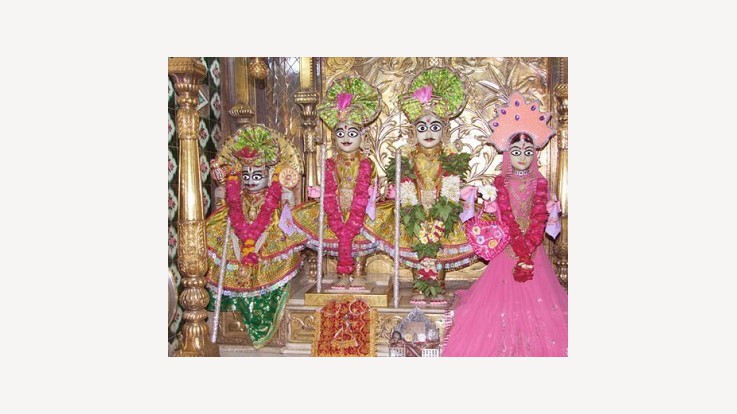 The history of this temple goes back to the era when Shastri Maharaj had desired to build a temple on the hillock while bathing in the holy river Ghela. He had immense faith in Lord. He tried to buy land in Gadhada but failed. After the independence of India when the state of Bhavnagar came under the jurisdiction of the central government, the collector of Bhavanagar Govindsingh Chudasama helped him in acquiring the land to construct the temple. The foundation stone was laid and the huge temple of white marble was inaugurated in May 1951. The images were installed by Yogiraj Maharaj. 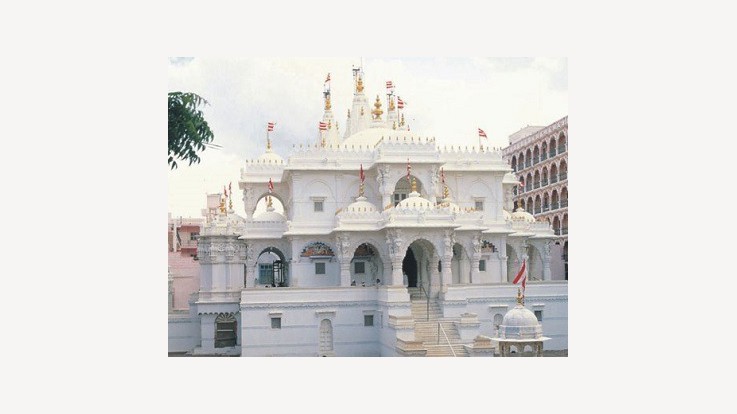 By Road: Gadhada is well connected by roads to all the major towns of Gujarat. Regular bus service and private cars available for Gadhada.

By Train: The closest railway station is Botad or Ningala which lies on the Ahmedabad –Bhavanagar route.

By Air: The nearest airport to reach Gadhada is located at Ahmedabad.