Siddheshwar and Ratneshwar Temple is of much importance for those who believe in the concept of life after death. Siddheshwar and Ratneshwar Temple complex is located about 2 km away from Latur City. The temple was designed and constructed by King Tamradwaj, as an act of devotion. The temple wall has intricate carvings of mythological characters and figures, in a narration of the episodes from mythological events. The main temple is devoted to Lord Siddarameswara Swamy who is one of the five prophets of Lingayat Veerashaivism sect of Hinduism. He was also a famed spiritualist of the Kulla Kadigi community. He was a poet who wrote poetry in Kannada. The temple premises houses shrines of Ramlingeswar, Bhuteswar, Keshavraj, Ram, and Datta Swami. The temple has a great significance for devotees who believe and want to take care of the life after death. The philosophy sought to be explained is that a noble and socially useful life saves the human being from re-birth. The life is eternal. A good human being who served humanity will live on forever. 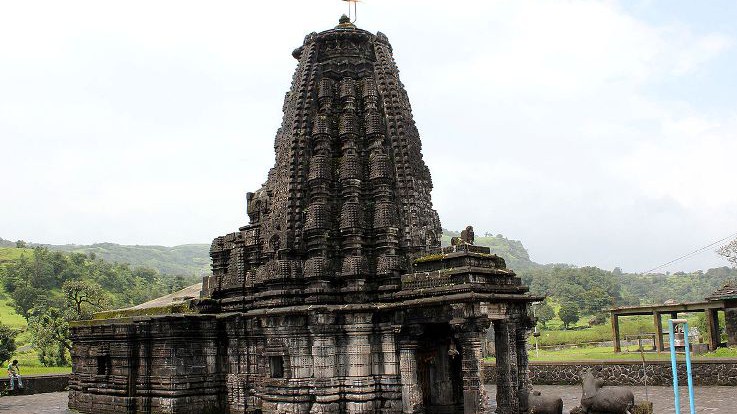 This temple was originally conceived and built by King Tamradwaj as a mark of respect to Lord Siddharameshwar of Solapur who wrote beautiful verses in Kannada during the 12th century. He was also a part Basavanna's Veerashaiva rebellion of 12th century. The intricate carvings of mythological characters on the walls of Siddheshwar and Ratneshwar Temple grab the attention of the devotees. The temple was developed to celebrate the process of the evolution of Shaivism sect and its integration in the main society. Shaivism is also known by the name of Veerashaiva as respect and a tribute to Lord Siddheshwar who was one of the five prophets of Lingayat Veerashaivism sect.

Every year Shri Siddheshwar fair is held in the month of June and July.

By Air: Latur is well connected by air route. The nearby airport is located at Chincholiraowadi which is 12 km away from Latur city.

By Train: The nearest railhead is Latur.

By Road: Latur has good road connectivity. Latur is lying close to the borders of Andhra Pradesh and Karnataka. Hence, it can be well accessed via these states too.