An ancient temple of Sita Mai is nestled in the Sitamai village of Karnal district in Haryana. The temple is located at a distance of 19 km from Nilokheri and it lies on one of the routes between Karnal and Kaithal. This is perhaps the only temple in India which is entirely consecrated to the Hindu Goddess Sita. 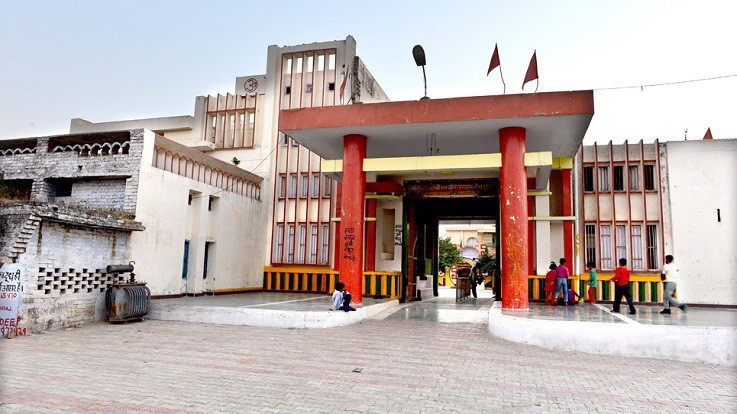 The architecture pattern of Sita Mai temple resembles the ordinary form of a Hindu temple which is constructed out of bricks. The unique feature of this temple is the elaborate ornamentation that covers the entire shrine. The design of the edifice is created by thick and deep lines in the individual bricks. It seems that these lines have been made before the bricks were burnt. This means that the forms must have been separately fixed for every brick when the temple was originally designed. Some Muslim invaders damaged the shrine, leading to its being pulled down. Several parts of the temples were thrown into the tank. Later, the bricks were put jointly again without any resemblance to the original design. 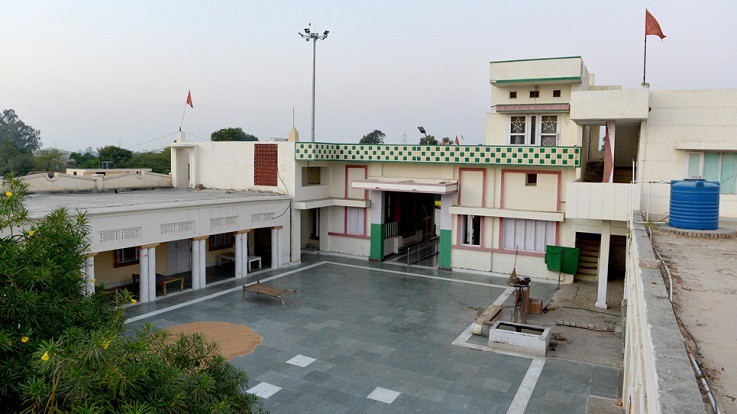 Sita Mai temple was built during the 18th century. During the era of the Delhi Sultanate, the Mughal invaders tampered damaged the temple. The Mughal soldiers were asked to destroy the temple and the bricks were thrown into the tank. According to the popular belief, when Lord Ram abandoned pregnant Sita due to the doubt over her chastity, Sita left Ayodhya. In the refuge of Sage Valmiki's hermitage, Sita gave birth to twin sons, Lav and Kush. After her sons grew up and united with their father, Sita returned to her mother, the Earth's womb, as a testimony of her purity. The temple stands on the site where the earth parted and swallowed Goddess Sita as she pleaded for proof of her purity. 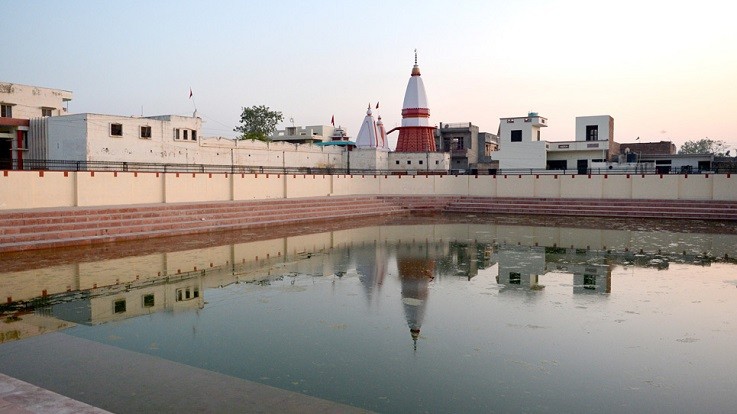 By Air: Chandigarh airport is the nearby airport to access the temple which is around three and half hour drive from Karnal.

By Train: Karnal Railway Station is the closest railhead.

By Road: Karnal has good road connectivity. State owned buses and private buses are available to reach this temple.