About the TempleSri Ashtalakshmi temple is located in Besant Nagar near Elliot's beach, in Chennai, Tamil Nadu. The temple was constructed on the insistence of Sri Chandrashekarendra Saraswati swamigal of Kanchi Mutt. The temple is built on the sea shore.

Mahalakshmi and Mahavishnu are the principal deities. The temple houses the eight divine forms of Goddess Lakshmi such as DhanaLakshmi, GajaLakshmi, Aadi Lakshmi, VijayaLakshmi, Dhairya Lakshmi ,Dhanya Lakshmi, Vidya Lakshmi and Santana Lakshmi. These eight divine aspects represents the different forms of wealth such as Physical wealth, financial wealth, spiritual wealth and material wealth which are all important to fulfill the various needs of life. Ashta Lakshmis are installed in the separate shrines. A flight of steep stairs leads to the different shrines of the temple Perumal graces in a wedding form. Goddess Mahalaskhmi graces majestically dressed typically with a 9 yard sari in the Madisar style. 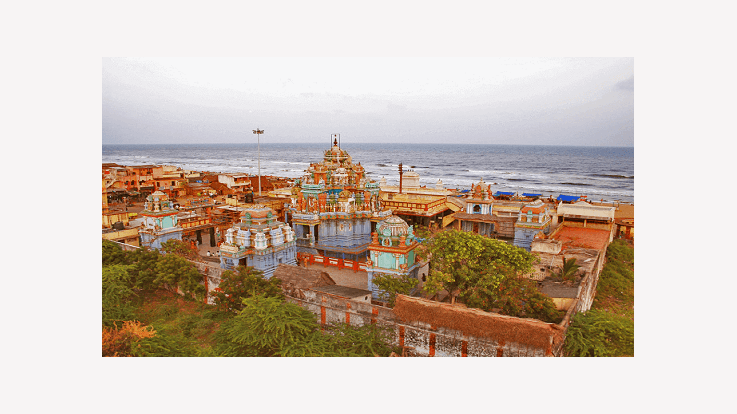 The temple is constructed with Ashtanga Vimana in the Omkar design. The shadow of the tower does not fall on the ground. The design is similar to the Big Temple in Thanjavur. The temple looks different than the other South Indian temples as it a modern construction is less than 25 years old. A unique feature of this temple is that the sea is considered as the temple tank. 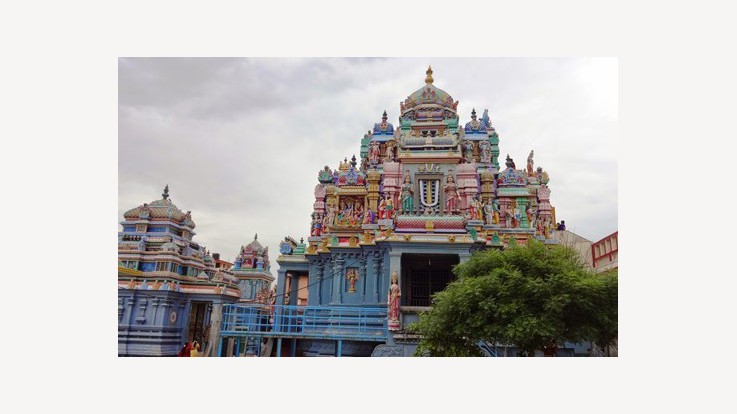 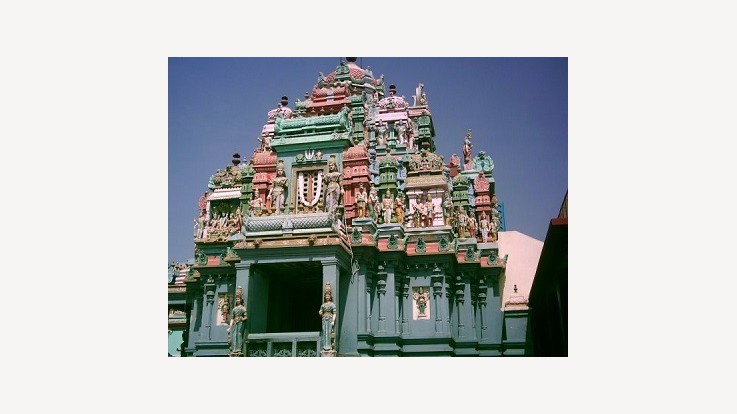 Festivals and CelebrationsPurattasi Navarathri festival is celebrated for ten days. The idols of Lord Vishnu and Goddess Lakshmi are decorated with different adornments on each day. 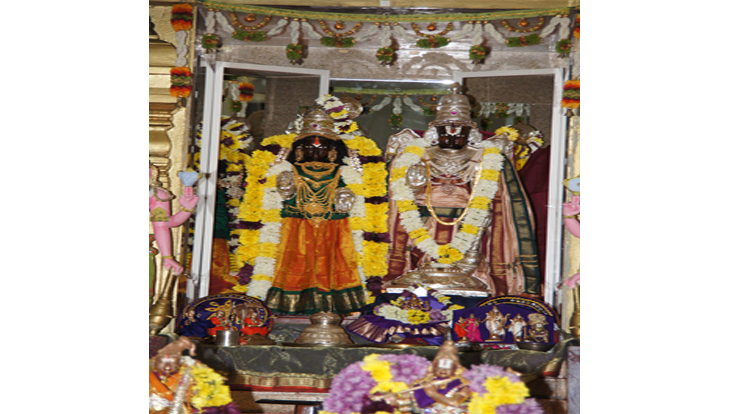 Pavitra Ursavam is the five day annual purification ceremony which is performed to rectify the mistakes in the pujas. All the deities are adorned with colored Silk and Cotton yarn garlands. On the last day the holy water is sprinkled on the deities.

By Train: The nearest railway head is Chennai Egmore.

By Air: The nearest airport is Chennai airport.

By Road: The temple is situated at a distance of 10 km from central Chennai city.