The Tara Tarini temple is one of the 51 Shaktipeeths and is situated in the Bhrampura city, in the Ganjam district on the banks of river Rushikulya in Odisha state.

The Tara tarini Temple is the most famous Shaktipeeth in the Odisha state and is visited by thousands of devotees every day. It is one of the oldest Shaktipeeth in India. The hill on which this temple resides is also known as Taratarini. The temple is surrounded by beautiful views that comprise of the greenery around the temple and the serene flowing waters of the river Rushikulya. 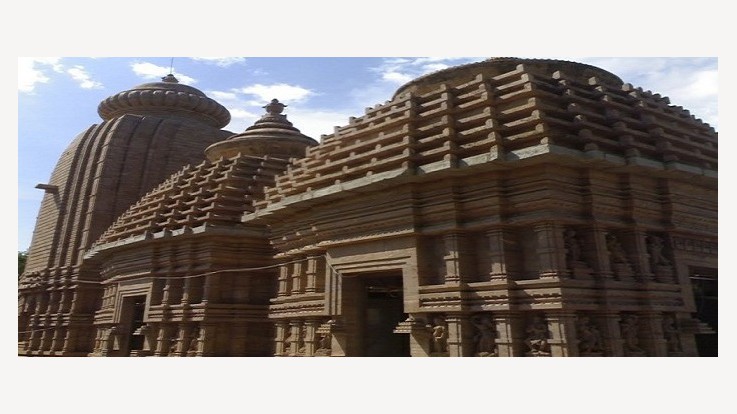 There are many legends and folk stories associated with this temple. One story proves that this is one of the important Shaktipeeth. According to the story, Goddess Sati had married Lord Shiva against her father Daksha’s wish. He hated Lord Shiva as Lord Shiva was known to have slaughtered one of the five heads of Lord Brahma, who was father to King Daksha. One day he had arranged a huge yajna and invited all the devtas and the two supreme Lords but not Goddess Sati and Lord Shiva. On hearing this news, Sati wished to attend the yajna. Lord Shiva refused to attend the yajna and even told Sati not to attend the yajna. Despite constant refusals from Lord Shiva, Goddess Sati went to attend the yajna. On seeing his daughter, Daksha insulted her and her husband too. The painful insult of her husband from her father was not bearable to Sati and she sacrificed herself in the sacred fire of yajna. On hearing this grief news about the death of his beloved wife, Lord Shiva grew angry and carried the corpse with him. He started performing Tandav, his favourite dance that was destroying everything in the universe one by one. To stop Lord Shiva from this destruction, Lord Vishnu chopped the corpse of Sati into pieces and they fell at different places.

It is said that the breasts of the Goddess Sati fell on the hills Tara tarini from her corpse and the twins Tara and Tarini emerged from these two breasts. This does not have any proof that the twins were the form of Shakti.

According to another legend, there were two twins named Tara and Tarini who were famous for their miracles and their devotees established the temple here. But still the temple is worshipped as a Shaktipeeth. 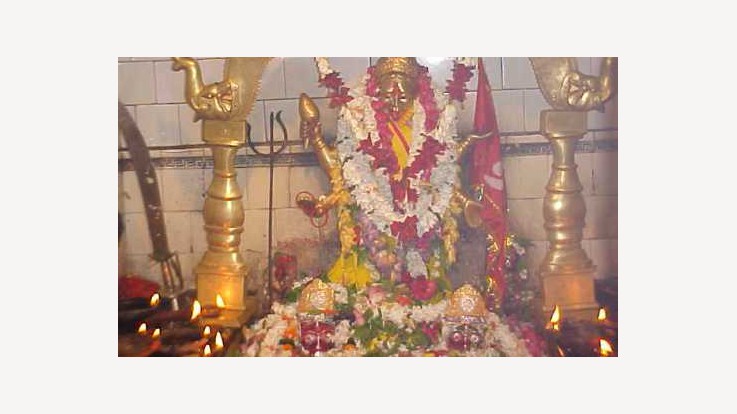 The temple also exhibits the Buddhist aesthetic values as the goddess was the “kul mata” of the Kalinga kingdom, which was then owned by King Ashoka, the person who had spread the Buddhism all over world.

The temple celebrates its main festival in the Chaitra month of the Hindu calendar and on every Tuesday of this month, a fair is held where people gather in huge masses.

The worshippers here offer their first lot of hairs after the birth of their children to Goddess Taratarini as an offering. It is believed that the goddess keeps them protected from the evil powers and away from hardships.

By Road :-The temple is situated just 7km away from Purushottampur and 30km away from Berhampur.

By Train :-The nearest railway station is at Berhampur (32km).

By Air :-The airport closest to Bhubaneswar, which is 174 km from Berhampur. From here, hire a taxi or take take a bus to go to Maa Tara Tarini temple.

Accommodation:-Hotels,rooms and rest rooms are available at reasonable cost near the temple.Online booking facility is also available.