About the Temple:Taraknath temple is devoted to Lord Shiva who is worshipped as Taraknath at this temple. It is a major pilgrimage spot in Tarakeswar town of Hooghly district in West Bengal. The current temple was constructed in 1729 AD by Raja Bharamalla. The temple is built according to an atchala style of Bengal temple architecture. A 'Natmandir' is seen in front of the temple. Next to the temple are the shrines of Goddess Kali and Goddess Lakshmi Narayan. Dudhpukur water tank is located towards the north of the Taraknath temple. It is believed that to fulfil the wishes, one has to take a holy dip in Dudhpukur water tank. Taraknath temple represents a typical Bengali style of architecture which has an inner shrine or sanctum along with a balcony in front of it. The idol of Lord Shiva is installed in the centre of the inner shrine. The balcony has four sides along with a marble pathway. The tetra faced veranda has three-vaulted railings on its roof. In front of the veranda, there is an assemblage hall for devotees. 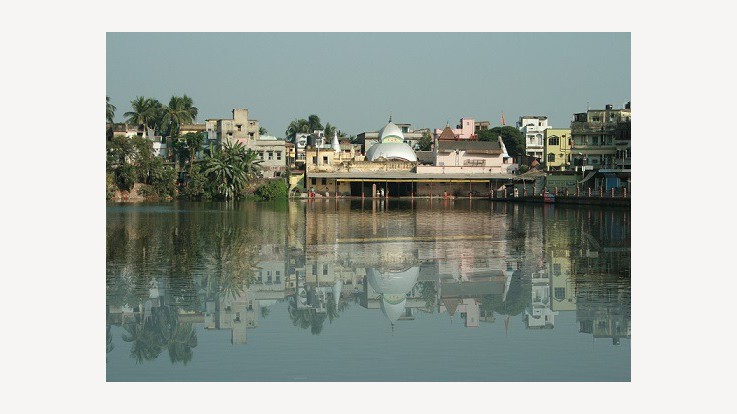 Taraknath temple history dates back to the 18th century. As per the legend, this temple was built after Lord Shiva appeared in a dream of his devotee and ordered him to discover a Shiv Linga deep in the forest near the town of Tarakeswar as well as to construct a temple at that place. The temple was later built around the swayambhu linga which was referred as Baba Taraknath.

As per the legend, Vishnu Das was a devotee of Lord Shiva. He came to Tarakeshwar from Ayodhya. One day, Vishnu's brother found a place in the forest where his cows used to pour their milk at a particular place every day. At the same place, the Das brothers found a Shiva Linga. It is assumed that the fact of the Shiva Lingam being the representation of the Lord in the appearance of Baba Tarakeshwar was revealed in a godly dream seen by the Das brothers. Finally, a shrine was constructed by villagers at the specific site which later became popular by the name of Taraknath Temple. 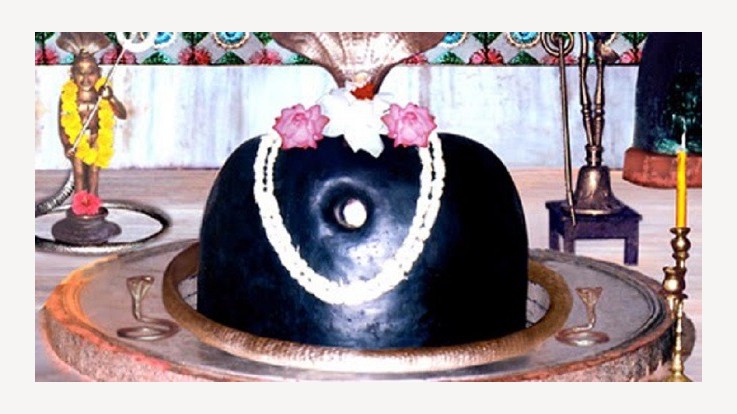 Festivals and Celebrations:Pilgrims visit the temple, especially on Mondays. The temple witnesses a large gathering of devotees on the occasions of Maha Shivaratri and 'Gajan' festivals. The festival of Maha Shivratri is observed in Phalgun month while Gajan festival lasts for five days and concludes on the last day of Chaitra month. The month of Shravan is very auspicious for Shiva devotees when celebrations are held on every Monday.

By Air: The nearest airport is Netaji Subhash Chandra Bose airport which is a half an hour drive from Tarakeshwar.

By Train: The nearest railway head is Kamarkundu.

By Road: A good road network connects Tarakeshwar with all the major towns of West Bengal.