Bahulara is a small, beautiful village located in Bankura district of West Bengal. The Siddheswara Shiva temple nestled in Bahulara village is popular for its mesmerizing architecture and exquisite beautification of the temple walls. The temple devoted to Lord Shiva is considered the finest example of brick Rekha Deul temple which is constructed on the part of Kalinga architecture ascribed to Pala or medieval period. Apart from a Shiva lingam, the temple also houses the idols of various deities including Lord Ganesh, Jain Tirthankar Parasanath, and Goddess Mahisasur Mardini. The exterior of the temple is adorned with very fine ornamentation. The temple stands 19.2 m tall. It is believed that this brick-temple was originally a Jain temple, which was later dedicated to Siddheswar Mahadeva. 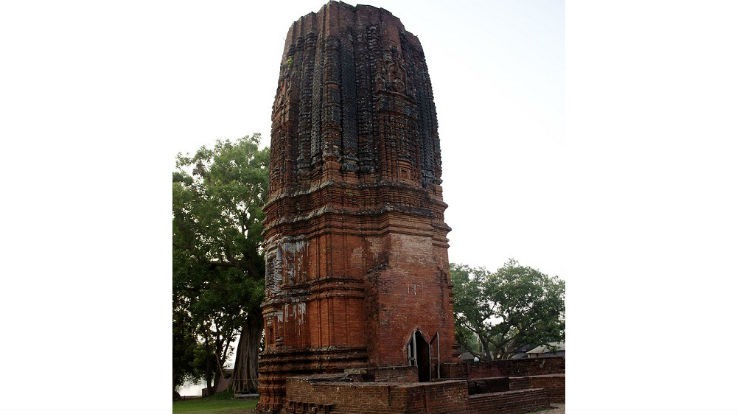 The history of Siddheswara temple dates back to 11th century. The temple belongs to the ancient times which has Nagara style temple tower. Situated on the banks of the river Dwarakeswar, Siddheshwar temple is probably the finest example of a terracotta temple. It is also a rare surviving terracotta temple that was built before the invasion by Muslim rulers. The top portion of the temple has been destroyed. The temple was built in "Deula" structure similar to the Jatar Deul of the Southern part of West Bengal, which was inspired by the Odisha Architecture. The temple has huge bells that hang from the roof. The towered sanctuary is covered with moldings and large arched motifs. 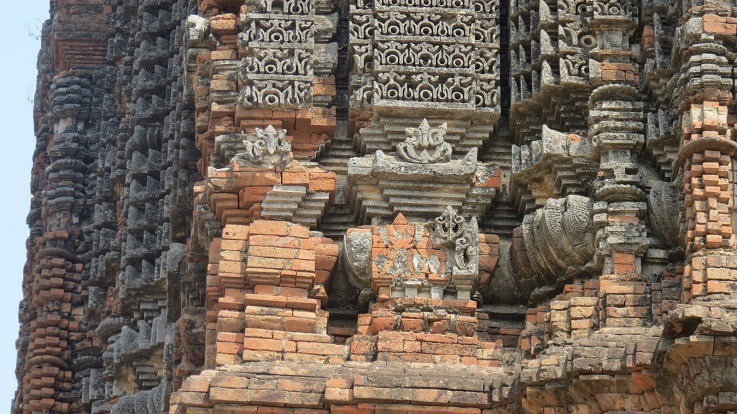 Every year in the month of Chaitra, the Bahulara Shiva Gajan festival is celebrated over three days. Thousands of devotees attend this grand festival. The festivals of Maha Shivratri, Bengali New year, Dussehra and Diwali are also celebrated with great fervor.

By Air: Netaji Subhash Chandra Bose airport is 140 km away from Bahulara.

By Train: The nearest rail head is Ondagram.

By Road: The place is well connected by road with all the major cities of West Bengal. The buses are also available from Bishnupur to Onda. From there a cycle-rickshaw can be hired to visit the Bahulara temple.