The Vigneshwara or Vighnahar Ganapati Temple is located at Ozar which is dedicated to Lord Ganesha. The temple is among one of the Ashtavinayaka, the eight revered shrines of Lord Ganesh. At this temple, Lord Ganesh is worshipped as Vigneshwara which means "Remover of obstacles". The temple is east facing. A stone pillar also known as Deep Malas has seen at the entrance apart from the Panchayatan statues. An idol of Lord Ganesh along with his consorts Siddhi and Riddhi are enshrined in the temple. It has several attractive features such as a huge courtyard, a grand entrance, beautiful sculptural work and mural work. The idol of Lord Ganesh is adorned with precious stones. 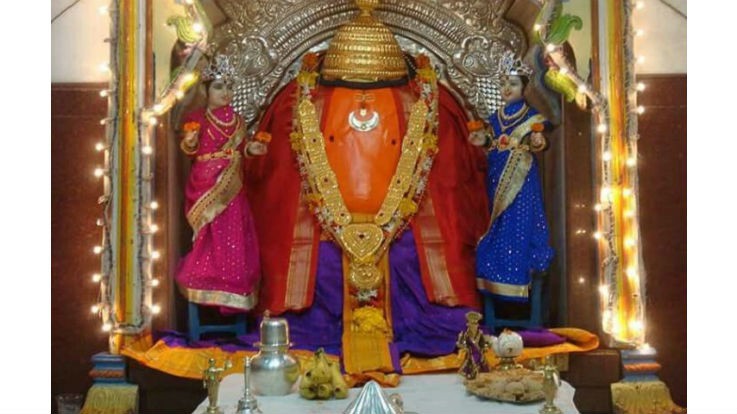 Vighneshwar temple was built in 1785. Chimaji Appa, military commander and brother of the Peshwa Baji Rao I, covered the temple spire with gold after winning the Vasai Fort. In 1967, the temple was renovated by Appa Shastri Joshi who was an ardent devotee of Lord Ganesh. The origin of the temple is associated with the legend of Lord Ganesh defeating demon Vignasura. It is believed that this is the same location where Lord Ganesh fought with demon Vignasura on the requests of the sages.

Legend also has that a sage had created Vigneshwara’s idol on the day of Ganesh Chaturthi in Ozar. After installing the idol, the sage started worshipping it. Lord Ganesha’s idol in this temple is adorned with diamonds and precious stones. As per Skanda Purana and Vinayaka Purana, King Abhinandana performed a sacrifice but he did not offer to King Indra. The infuriated Indra ordered Kaal to destroy the sacrifice. Kala took the form of the demon Vignasura and created obstacles in the sacrifice to destroy it. He created nuisance in the universe. He created obstacles in the sacrifices of sages. The sages requested Lord Brahma to help them. He advised them to worship Lord Ganesh. Pleased by the prayers, Ganesh agreed to fight with the demon. Lord Ganesh defeated demon Vignasura. He also requested Lord Ganesh to take the name Vigneshwara to commemorate the event. The sages consecrated an image of Lord Ganesh as Vigneshwara at Ozar to mark the event. 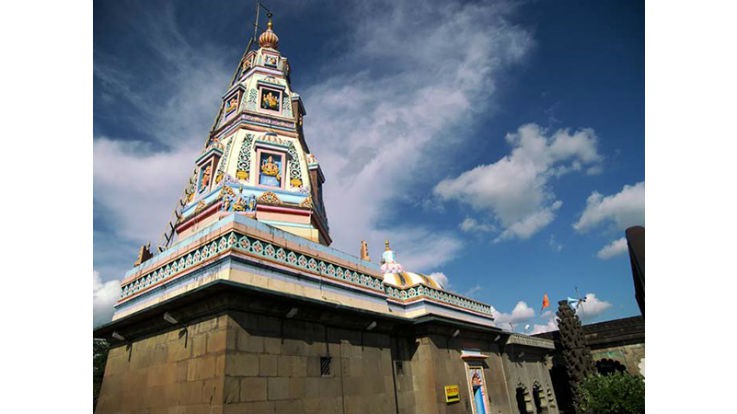 The temple celebrates the various festivals associated with Lord Ganesh such as Ganesh Chaturthi and Ganesh Jayanti. On the day of Kartik Poornima, a five-day festival is also celebrated when the Deepamalas are lit.

By Road: State Transport Buses are available from Shivaji Nagar Bus depot at Pune and bus depot at Talegaon. Auto rickshaws and private vehicles are also available to reach the temple.

By Air: The nearest Airport is located at Pune Lohegaon airport.

By Train: The nearest railway stations are Pune and Talegaon.