Consecrated to Lord Vishnu, the Vishnu temple is situated on the eastern embankment of the Bindu Sagar lake at Talabazar, in Bhubaneswar city of Odisha. The temple faces towards the west. The sculptural embellishment on the outer wall and the Parsava-devatas in Raha niche show that the temple was originally dedicated to Lord Vishnu. The locals ascribed the temple to the Kesaris. But the architectural features confirms that the temple belonged to the Gangas. 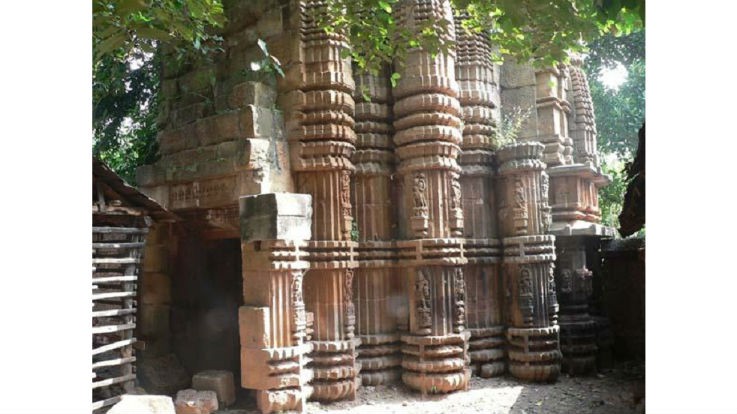 The history of Vishnu temple dates back to the 12th century AD. The religious edifice is constructed according to the Rekha Deul architecture style. The temple is surrounded by Bindu Sagara tank in the west at a distance of 8 m, Ananta Vasudeva Temple in the north at a distance of 10 m, Ananta Vasudev Bhoga Mandapa in the east at a distance of 1 m and local shops in the south. The Vishnu temple is among one of the sacred temples of Bhubaneswar. The main feature of the temple is that its sanctum is totally empty. The sacred worship place is made of sand stone and ochre. Moreover, the sanctum of the temple is below than the current ground level. The carvings on the exterior walls are heavily weathered due to rain water, poor stone quality and poor maintenance. It is also considered among the most visited Vishnu temples in the district. The sacred worship place is not only famous for its religious significance but also for its incredible architecture. The scriptures on the wall display the mythological stories of the Lord Vishnu. The major attraction of the temple is the idol of Lord Sri Vishnu which is made of grey stone. 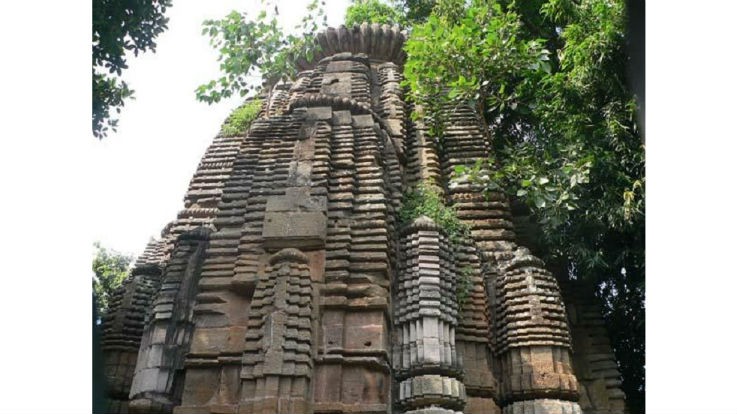 The tropical climate condition in the city makes it hot and humid during summer while in winter it becomes cold. Hence, the best time to get there is from the month of March to October.

Kartiki Purnima, Tulsi Vivah and Diwali, are some of the major festivals celebrated in the temple.

By Road: A good road network connects Bhubaneswar with all the major towns of Odisha. Autos, cabs, rickshaws and Orissa state transport buses are available within the town to access the temple.