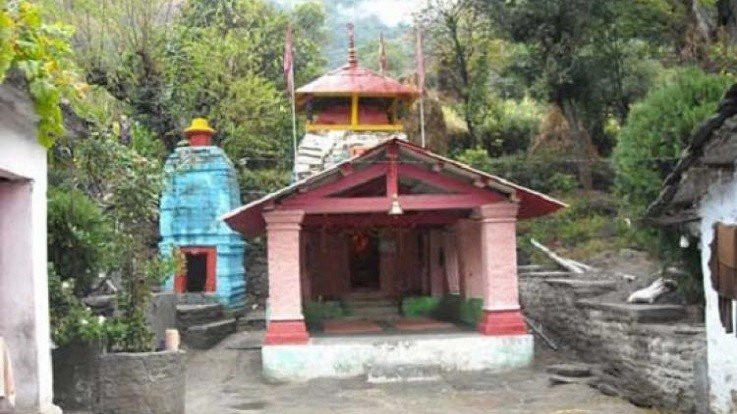 It is believed that Lord Badrinath was worshipped at this place before its enshrinement by Shankaracharya at the main Badrinath seat. The Vridha Badri temple remains open throughout the year. Here, brahmins from South serves as the chief priest. Before Badrinath was declared as one of the four Char Dhams of Hindu worship by Adi Shankaracharya, the idol of Badrinath carved by the divine architecture Vishwakarma was enshrined and worshipped at Vriddh Badri temple.

The idol installed at Vidha Badri was found by Adi Shankaracharya at Naradkund, though the part of it remains damaged. While the main temple of Badrinath remains closed during the winter, the idol and priests hibernate at Joshimath. 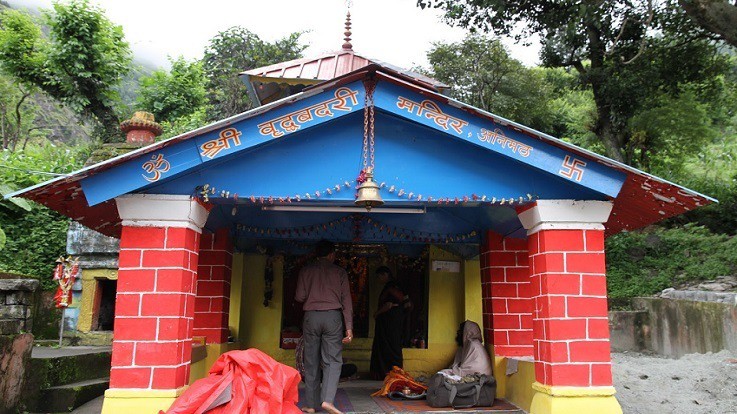 According to the legend, once sage Narada performed penance at this place to enchant Lord Vishnu. Pleased by Narada’s devotion, Lord Vishnu appeared before him in the disguise of an old man and answered to Narada’s prayers. The architect of gods and goddesses, Vishwakarma created the idol of Lord Badri as an old man and the idol was installed in Animath village. Lord Badrinath lived at Animath before the beginning of Kalyug. Later, the idol of Badrinath at Animath was flooded and fell down in the adjacent pond called Narad Kund.

In the 8th Century, Aadi Shankaracharya recovered the broken idol of Lord Vishnu in the form of Vridha Badri and re-established the idol. It is also said that the original idol of Lord Vishnu crafted by Vishwakarma is now enshrined at main Badrinath temple.

By Air: The nearest airport is Jolly Grant which is located at Dehradun.

By Rail: Rishikesh is the nearest railhead.