An ancient temple of Shri Vyadeshwar is highly regarded by the devotees. The presiding deity of the temple is Lord Shiva. It is believed that Lord Shiva has been living in Guhagar in the form of Vyadeshwar. This 70 ft long and 80 ft tall Vyadeshwar temple is built of rock. The temple is made in Panchayatan style with four assisting shrines present in the four corners. This main temple is present in the middle of this podium. Lord Shiva is surrounded by Lord Ganesha, goddesses Parvati, Lord Vishnu and Devi Lakshmi and Sun. A statue of Nandi is enshrined in front of the main temple. All the idols are made of marble. Vyadeshwar Temple has three entrances- East, West and South corners. 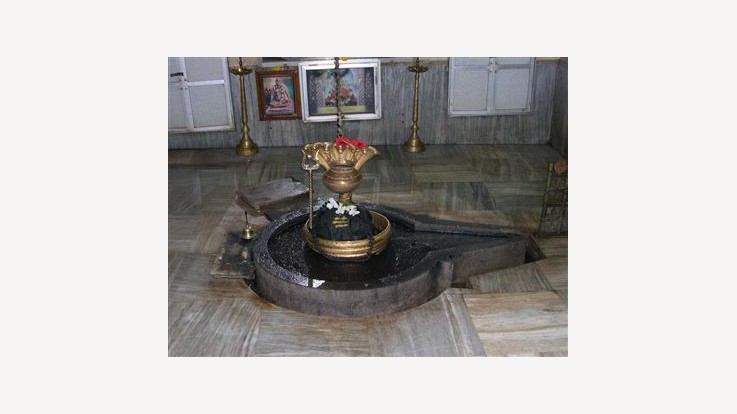 Vyadeshwar temple faces towards the east. While entering the temple, Hanuman temple and Garuda temple are seen on the either side of the main door. One of the largest Nandi is seen at Vyadeshwar. The temple displays the pictures of Mahirapi, Lord Ganesh, and Goddess Laxmi.

According to a legend, Parshurama created the land of Konkan. He requested Gods and Goddesses to settle in Konkan and to take responsibility of various clans. Being a devotee of Lord Shiva, Parshuram asked wanted Lord Shiva to give him 'Darshan' every day. Lord Shiva accepted his request. Lord Parshuram arranged 60 'Vipras'. A Vipra named 'Vyad' installed a Shivlinga at Guhagar. In that era, since evil thoughts are supposed to prevail, Gods have to remain in their invisible forms. Hence, Lord Shiva decided to live in the Shivalinga installed by Vyad Muni. That Shivalinga is known as Vyadeshwar Mahadev.

There is an another story about Vyadeshwar temple. The place where Shiv-ling of Lord Vyadeshwar was established and where Parshuram resided in an invisible form was called ‘Gudh-desh.’ King ‘Sakoram’ was ruling this region. In his era, the Vyadeshwar-linga was surrounded by islands of bamboo. There was a cow stable. The cow-herd used to leave cows for grazing in the forest. Every day, a red cow named Kapila would pour the milk on a rock. Once cow-herd noticed this, and he beat the cow harshly. Suddenly a miracle happened as blood started flowing from the rock. On hearing this news, king Sakoram immediately visited the place and ordered his men to dig out the rock. Later, locals recognized that it was a Shiv-linga. At the same night, Lord Shankar appeared in the dream of the king and stated him that as the Shiv-linga has approached in front of the stable (wada). Hence, Shiv-ling must be named as Vyadeshwar. The king built a large temple of Lord Vyadeshwar.

During the month of Shravan and Kartik, the whole region turns into a pilgrimage. Shiv-ling is plated with curd-rice. On the day of Ashadhi and Kartik Ekadashi, the mask of Lord Vyadeshwar is placed in the meeting hall for the devotees. Another main festival of Vyadeshwar temple is Tripurari Poornima which falls in the month of Kartik. Puja, Rudrabhishek, and hawan are performed in the morning. Kirtan and Tulsi-Vivah are celebrated in the evening. 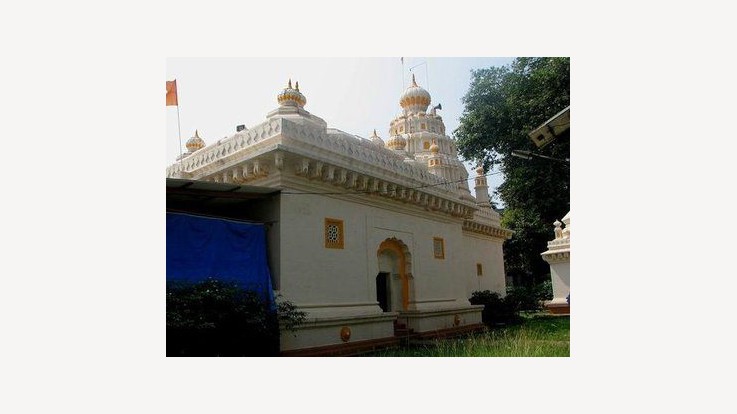 By Road: Guhagar is 45 km away from Chiplun. All sort of transportation is available from Chiplun to access Guhagar.

By Air: The nearest airports are located in Goa and Kolhapur (148 km).

By Train: Chiplun (35 km) is the nearby railway head.