Yamai Devi Temple is situated atop the hill at Aundh town in Satara district, Maharashtra. The temple can either be reached using steps or by car. The black stone idol of Devi Mahishasur Mardini Yamai is almost 2 m tall and is in a cross-legged sitting posture. The temple is the family shrine for many Marathi families. The top of the temple has images and idols of various Hindu deities. For many centuries, Aundh town and the temple have been associated with the Pant family. Around seven kg of the solid gold crown has been installed on the pinnacle of Yamai Mata temple. The temple complex also houses a museum Shri Bhavani Museum which was established from the private collection of the Maharajas of Aundh. The museum displays paintings by noted Indian artists of the 19th and 20th century including Baburao Painter, M V Dhurandhar, Raja Ravi Varma, Madhav Salwalekar as well as British artist Henry Moore.

Yamai Devi is considered as a sister of Lord Jyotiba. "Ye Mai" in Marathi translates as "Come mother." As per the local belief when a child is born in the village, Yamai Devi writes the destiny of the child in first five days. As per the legend, once demon Aundhsur started troubling the locals and sages. They prayed to the Goddess Amba. She killed the demon, and the town was named as Aundh. 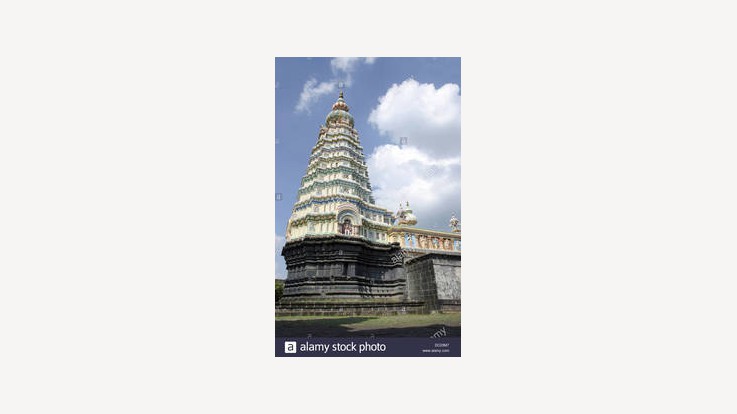 Another legend is about the association of this place with Lord Ram. When Sita Devi was abducted by the demon king Ravana, Lord Ram was in a lot of anguish and was searching Sita Devi everywhere along with brother Laxman. Seeing his despair condition, Goddess Parvati got suspicious about the fact that Lord Ram is an incarnation of Lord Vishnu. Lord Shiva tried to convince Goddess Parvati, but she could not accept this fact, and she decided to take a test of Lord Ram. Hence, she took the form of Sita Devi and appeared in front of Lord Ram. Since he was an incarnation of Lord Vishnu, for him Goddess Parvati was his mother. Lord Ram immediately recognized Goddess Parvati and addressed her as a mother. She realized her mistake and blessed Lord Ram. 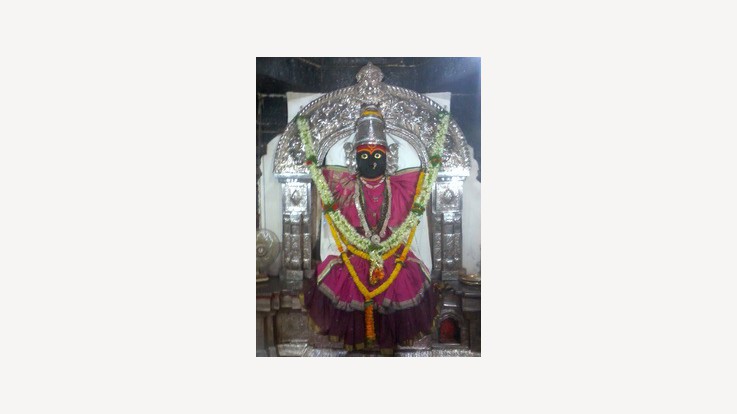 By Road: The place is well-connected by road with all the major cities of Maharashtra.

By Train: Karad (31 km) and Satara 36 km are the closest railway heads.