Yogadhyan Badri or Yoga Badri is located at Pandukeshwar near Govind Ghat in Uttrakhand. It is as ancient as the main Badrinath temple. It is believed that the bronze image of Lord Vishnu in the Yogadhyan Badri shrine was installed by King Pandu. The life size idol of Lord Vishnu is in a meditative posture and hence it is known as Yoga-Dhyan Badri. The religious significance of Yogdhyan Badri as one of the Panch Badri shrine draws thousands of Hindu pilgrims every year. 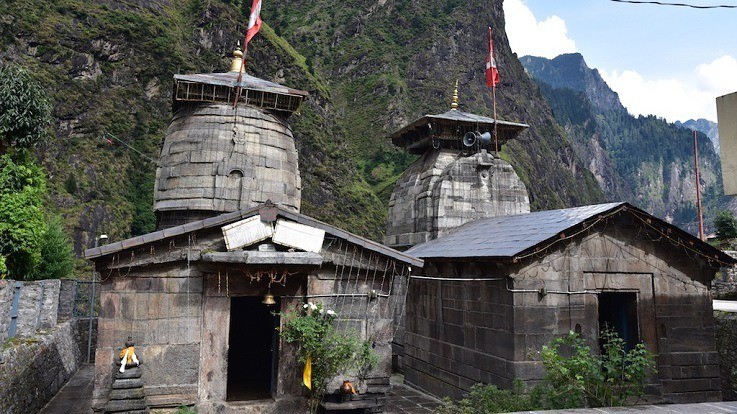 Legend has it that at this place, King Pandu, father of Pandavas meditated and offered penance to Lord Vishnu as he wanted to get rid of the sin of killing two mating deer. Later, King Pandu died and attained salvation at this place.

This place has a religious importance as the Pandavas were born here. According to a legend, after defeating and killing Kauravas in the Mahabharata war, Pandavs came at this place to repent. They rendered the Hastinapur kingdom to their grandson Parikshit and went in the Himalayas to perform penance. 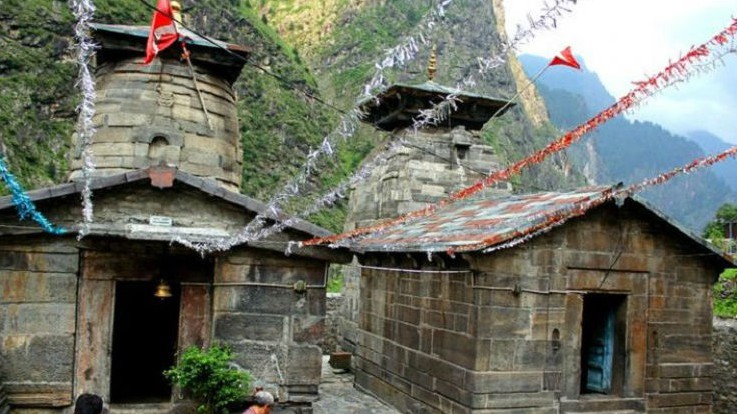 The inblockedions found here indicate the rule by Katyuri Rajas and then the region was known as Panchal Desh. One inblockedion states that the grant of land given by King Nimbarana.

Another important place is the Suryakund, which is a hot water pond. Kunti, the mother of Pandavas gave birth to her illegitimate son Karna at this place. Kunti was married to Pandu at Pandukeshwar.

When the temple of Badrinath is closed during the winter, Yogdhyan Badri serves as the abode for the Utsav-murti or festival-image of Lord Badrinath. Hence, it is religiously ordinated that a pilgrimage will not be complete without offering prayers at Yogadhyan Badri.

By Air: The nearest airport is Jolly Grant which is located at Dehradun

By Rail: Rishikesh is the nearest railhead. Cabs and buses are available to reach Yogdhyan Badri temple from Rishikesh.