Nestled in Kharsundi village of Sangli district in Aatpadi Taluka, Maharashtra, is an ancient temple of Lord Sidhhanath. He is an incarnation of Lord Shiva. Lord Siddhanath is a patron god of Aatpadi and adjacent regions of Maharashtra. He is one of the several regional Kshetrapal gods of Maharashtra. The historical temple of Lord Siddhnath was constructed around 150 years ago. The presiding deity of this temple is a reincarnation of Lord Shiva who is fondly worshipped as Nath Baba. Lord Siddhanath had two wives. His consort Goddess Jogeshwari stays with him and his another wife, Goddess Zakabai stays few km away from Kharsundi near Neilkarnji. According to a condition put by his first wife Goddess Jogeshwari, God Nath baba can meet his second wife once in three years. Hence, the locals carry out a procession of Lord Siddhanath in Palki when he steps out to meet Zakabai in the month of December. A few kilometres away from Kharsundi there is a place called Gohdapur where the natural spring of water is seen. It is believed that this spring exists since the ages and does not go dry. The story about spring says that God Nath baba’s Horse once saw a snake. The horse jumped out of fear and banged its feet on the ground. The water started flowing from that place. 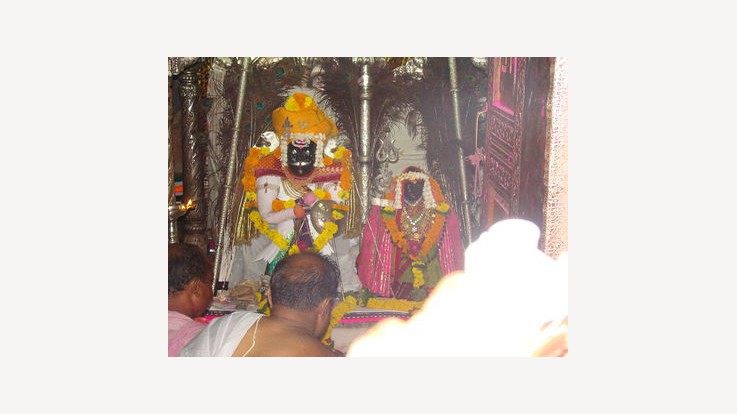 Lord Sidhhanath temple was built in 1125 AD. The temple faces towards the south and is constructed in Himadpanthi architecture style. The entire temple edifice is developed from stones. The temple is divided into five sections including the main entrance, Nagarkhana, Sabha Mandap, Sanctum, and circumambulation path. Temple tower is 150 ft tall which is adorned with golden pot. Nagarkhana section has an excellent carving. In the front of the main idol stands a brass idol of a cow.

There is an interesting fable about Kharsundi Sidhhanath. Mayappa Gawali was an ardent devotee of Lord Sidhhanath. One of his cows used to pour her Colostrums at a particular place. After few days, two lingams appeared from frozen colostrums.

Chaitra Vad Dwadashi Yatra has a great significance. Siddhanath Yatra at Kharsundi is observed in Chaitra month which is an annual fair held at the Siddhanath Temple at Kharsundi. Thousands of people participate in the annual Jatra. The shrine is decorated beautifully for this occasion with lights and lamps.Various rituals are observed during the period. Apart from Chaitra Yatra, festivals of Navratri, Chaitra Padwa, Ram Navmi, Nath Ashtami, Chaitra Vad Dashmi, Chaitra yatra, Magh Purnima, and Kartik Vad pratipada are also celebrated joyously in the temple. 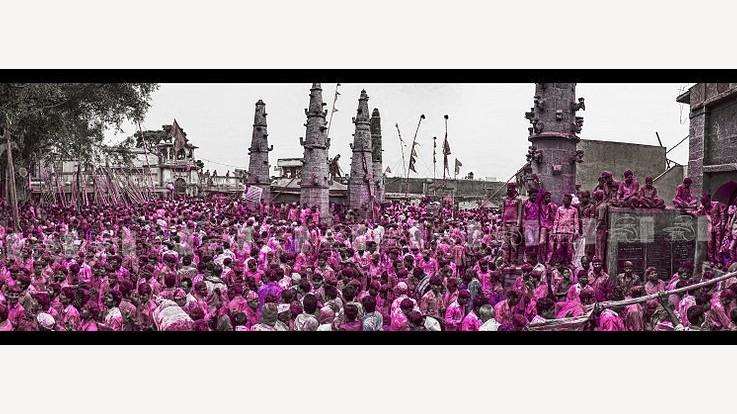 By Road: Vita and Pandharpur are nearby by towns to Kharsundi. The place has good road connectivity to adjacent towns.