Tulsi is considered to be one of the most divine woods in India. The holy basil plant is used to make the rosary or the tulsi mala. We all know that the seeds of Tulsi are used to make the Tulsi Mala and usually used for the chanting of names of Gods. It is regarded as a very sacred thing to wear around the neck. The tulsi mala is generally available in different colours like light Chandan, brown and black. Most of the people think that by wearing the mala one can easily connect to God Vishnu or Lord Rama.  The black tulsi mala is mostly preferred by the Buddhists as they feel it can bring in good future by chanting the names of Gods with the help of the mala. 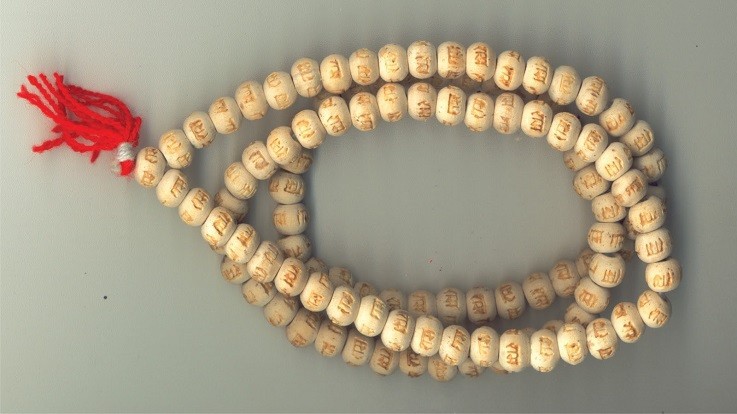 The Tulsi Mala is believed to possess a considerable amount of spiritual power and healing power. During the prayer when one holds the mala in his hand, it keeps one’s mind focused.

The Tulsi wood is used to make the Tulsi Mala.  There are around 108 beads strung together with a strong string and the beads are set in a loop. There is one big bead which represents Lord Krishna. There is one more bead which is the 109th bead which is known as Sumeru.  This bead is made up of some other metal or a Tulsi bead which is bigger in size compared to the rest of 108 beads. When someone counts and starts chanting, he counts from the bead that is adjoining Sumeru bead. This is how he completes an entire round of counting. Once the first round is completed, the second round starts but it is counted in the opposite direction. 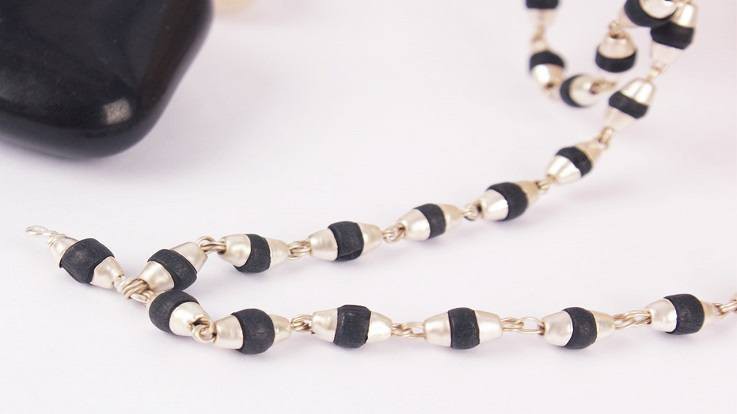 We all know that Tulsi has a lot of benefits however one of its major benefits is its healing power. Whenever one comes in close contact with the Tulsi beads, it helps him stay relaxed and patient in life. It rejuvenates a stressed mind and helps a chanter to feel closer to God.

Again, it is said that if one is in contact with Tulsi Mala, it brings good luck and charm to the chanter. The Kapha and the Vata dosha is said to be kept at balance by the divine mala.  Tulsi has the power to fulfil the heart with a divine smell that spreads a fragrance of divinity. 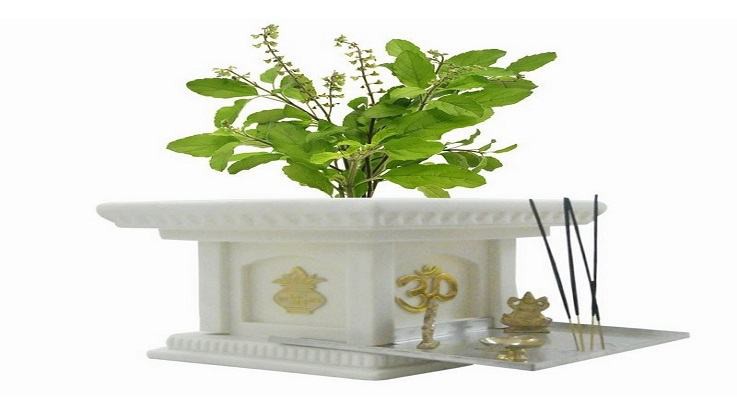 Generally, the mala is worn around one’s wrist or neck. Once someone wears it, he feels safe and secure in life. It is said that one becomes more focused in his work. The mala helps you to stay calm and balanced and control the stress of life. People chant “Hare Krishna and Hare Rama” with the help of the tulsi mala. The present Yug is the Kali Yuga and chanting mantra with the mala helps one attain salvation.

Once you will hold the mala in your hand, it will help you improve your concentration level. The beads that you will hold while chanting brings you closer to God. Reciting mantras or slokas while chanting creates a musical environment around the chanter. The aura helps the person to meditate better. If one is really devoted to counting, one can always keep the mala with him and keep counting without showing it to others. 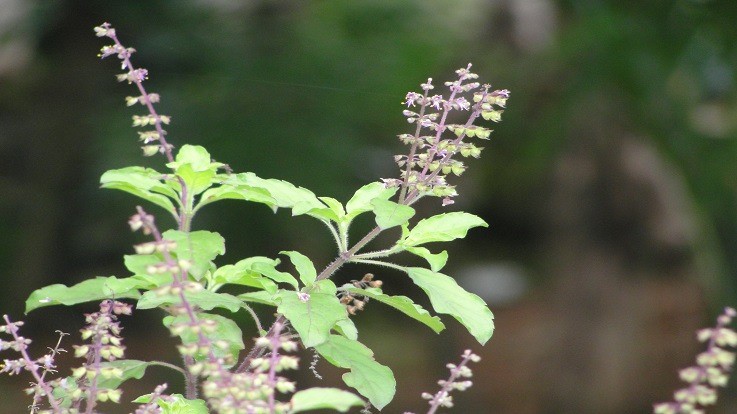 For married women, it is mandatory to worship the Tulsi plant as Goddess. The prayers are offered to Tulsi Goddess in anticipation of receiving the blessings from Ma Tulsi.  Water is offered to the Goddess and the leaves of tulsi are sprinkled on a prasad that is given to God.

Why are there bells in temples?