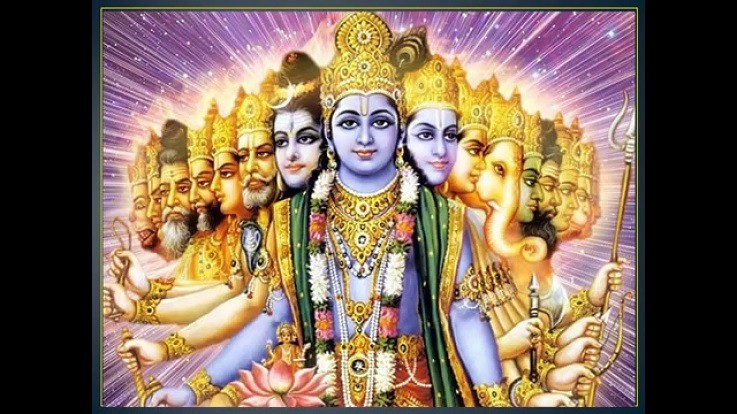 Lord Vishnu in his Dashavatar

As per the ancient scriptures, it is important to please dead ancestors. Those suffering from Pitra dosha, devoid of a child, or when Rahu is debilitated in the ninth house, must observe fast on Margashirsha Amavasya which gives desirable results. According to Vishnu Purana, by observing Margashirsha Amavasya fast, all the deities including Lord Brahma, Lord Indra, Lord Shiva, Ashwini Kumar, Surya, Agni, birds, animals, and evils can be pleased along with dead ancestors.

In Bhagwad Gita, Lord Krishna says that he is the Margashirsha month. In Satyug, Devas considered the first day of Margashirsha month as a beginning of the year. During this month, devotees should bath in rivers and chant Namo Narayanaya Mantra or Gayatri mantra while taking a holy dip. Devotees must perform Bhajans and Kirtans throughout Margashirsha. 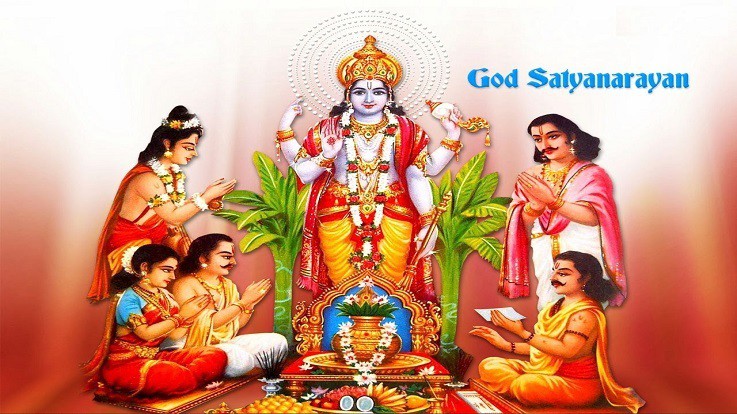 It is believed that having a holy dip in the Ganges during the Margashirsha month can bestow the benefits of Grahan Snan This month is ideal to engage in the worship of Lord Vishnu and Goddess Lakshmi Puja. Devotees chant Vishnu Sahasranama and visit the temple of Lord Vishnu. The Shukla Paksha Ekadasi of Margashirsha month is celebrated as Geeta Jayanti, Moksha Ekadasi or Vaikunta Ekadasi. It is believed that, on Margashirsha Purnima, Lord Dattatreya had incarnated on the earth as a son of Sage Atri and Anusuya. He is Trimurty Avtar of Lord Brahma, Lord Vishnu, and Lord Shiva. Dattatreya Jayanti is celebrated with religious fervour. Mitra Saptami falls on the Shukla Paksha Saptami in Margashirsha month. It is dedicated to worshipping the Sun God. Lord Surya is addressed with different names during the year, and he is praised as Mitra in Margashirsh month. Worshipping Sun God on this day is considered auspicious.