Land of Looms and Lores- Kannur

Land of Looms and Lores- Kannur

Kannur, also known as Cannanore, is a beautiful city on the northern side of Keral State in India. It is also fondly called as the Land of Looms and Lores because of a considerable number of loom industries functional in this area and also the rituals and folk lores practiced in the temples of this region. 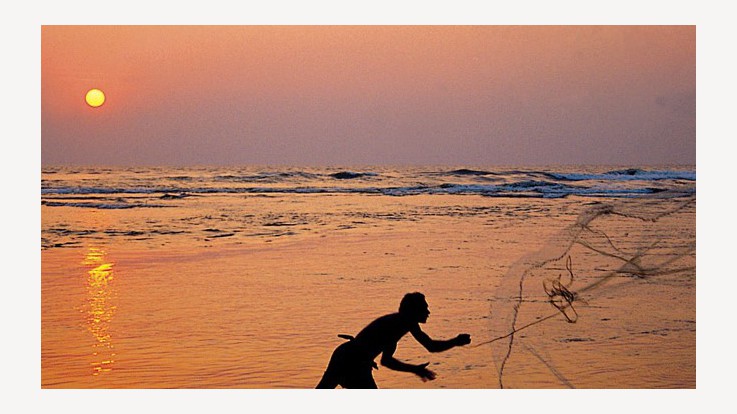 The great explorer Marco Polo described the city of Kannore as “the great emporia of spice trade”. Cannanore the original name is believed to mean ‘the land of Lord Krishna’. Kannur is famous for its wide naval base which is the largest in Asia and the third largest in the world.

Marks of Attractions in Kannur- 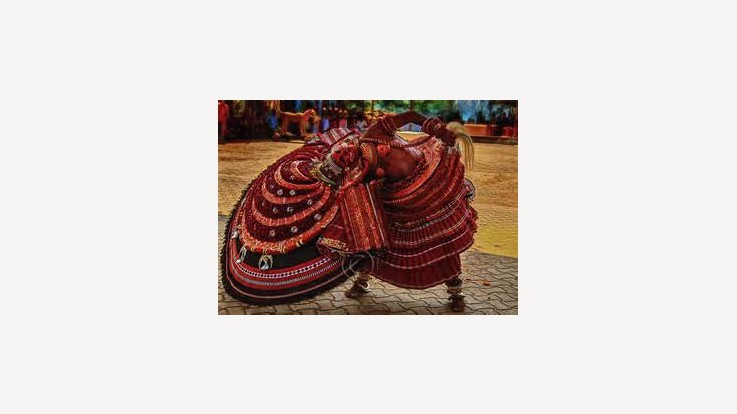 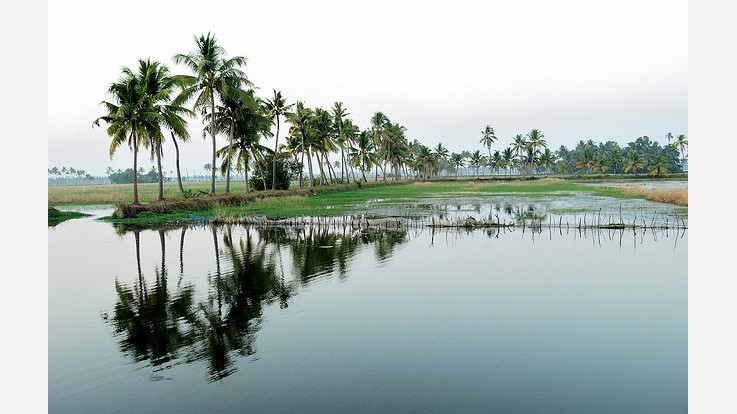 Temples- Parassini Madappura Sree Muthappan Temple is a very famous temple in north Malabar and so is the Peralassery Sree Subrahmanya temple.

Places of Attraction in the Town- There are many beautifully made buildings that exhibit the architectural genius. Some of these places that one must visit are Gundert Bungalow, Nettur Hill church, Thalassery Fort, Odathil Mosque and Holy Rosary Church. The different buildings that stand tall in Kannur speak volumes about its rich historic legacy.

Other places in the vicinity of Kannur that are worth paying a visit are Aralam wildlife Sanctuary, Ezhimala, Kizhunna Ezhara Beach, Kottiyoor and two temples situated there. Madayi, Mahe Malayalakalagramam, Parassini Kadavu, Sri Muthappan temple etc.

The city of Kannur, the beach and the places in its vicinity combine to make a wonderful holiday package. If you love nature, history and cultural ambience, then Kannur is a cake with a cherry topping for you.