Malappuram is a city in the southern Indian state of Kerala.  Malappuram literally means ‘hilltop’ or ‘terraced place above the hill’. This city of Kerala is a beautiful place, blessed with bounties of nature and is well preserved and escalated in all aspects by modernization and urbanization. 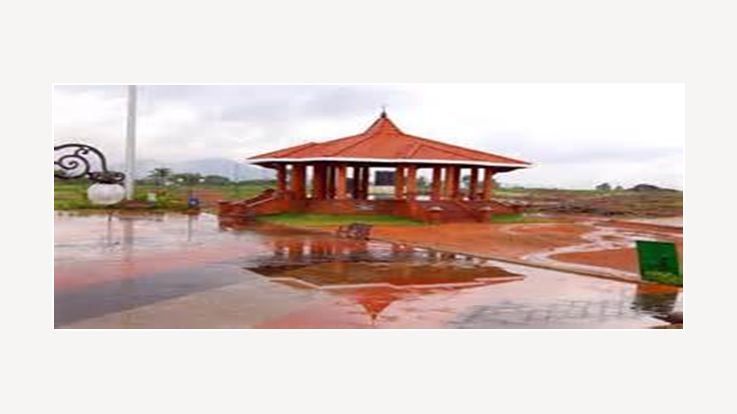 Malappuram has a lot of things that can whet your interest and admiration for this place. Some of them are-

How to reach Malappuram:-

By Road-There are regular buses from other major cities of the country to Malappuram.