McLeodGanj is a suburb of Dharmshala in Kangra district of Himachal Pradesh, India. It is known as “Little Lhasa” or “Dhasa” because of its large population of Tibetans. Elevated at 2,082 meters, it is situated on the Dhauladhar Range. The highest peak “Hanuman ka Tibba”  lies right behind it. 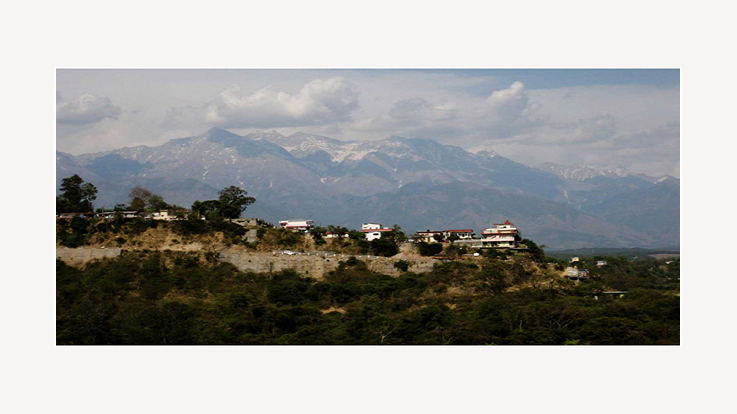 The scintillating beauty of  the gigantic Himalayas, the valleys, tranquilizing freshness of the surroundings, gurgling of lakes and the sanctity of the revered Dalai Lama’s presence, McleodGanj is a must-visit place in Himachal Pradesh.

Fascinations- Because of its soul-soothing environment and the bliss and bounties of nature, McLeodGanj has always attracted people. In the past, the Viceroys and Governor General of British India were fascinated and enchanted by this place.Lord Elgin was so hypnotized by this place that it is said that he wanted to make it the summer capital of British India. He also breathed his last in Dharamshala in the vicinity and was buried the St George in the Wilderness Church.

Hypnotizing sites in McLeodGanj :-Dharamkot- The village of dharamkot is perched amidst the tall pines and rhododendron forests, and offers a majestic view of Dhauladhar Range. It has a Tushita retreat centre which gives courses in meditation.Tsug La Khang (Dalai Lama’s Temple)- This temple is the nerve centre of McLeodGanj. It is home for the Namgyal Monastery and shrine rooms.  The largest shrine has a life like beautifully carved statue of Buddha, accompanied by two smaller statues of Chenresig and Guru Rinpoche.  Around the temple hill there is a long stretched meditaion trail- Ling Khor, with small shrines, stupas and a massive chorten. 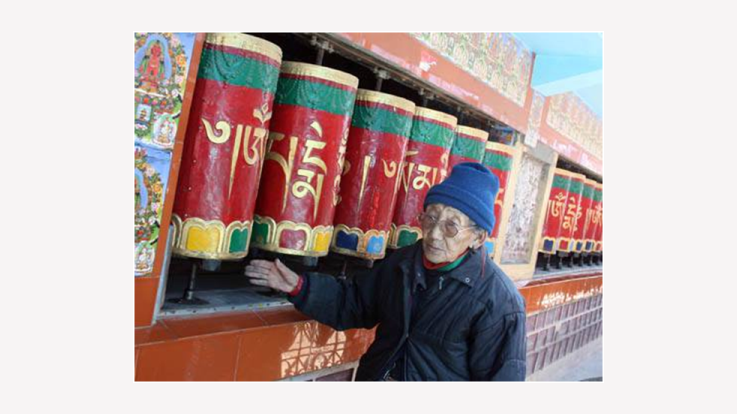 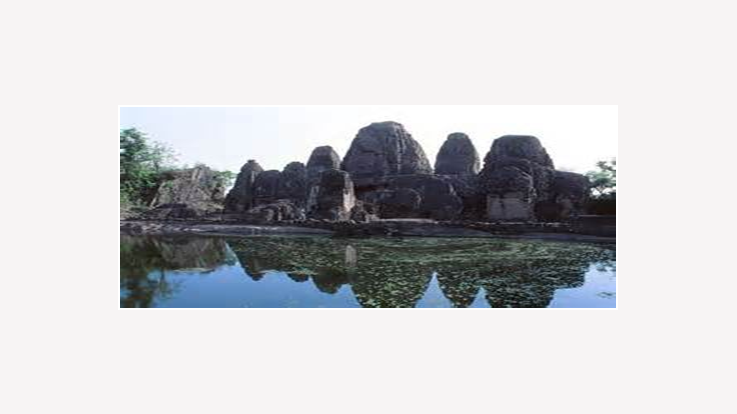 How to reach McLeodGanj:-

BY FLIGHT:-There are no regular flights from other major cities of the country to Mcleod Ganj. Nearest airport is Gaggal Airport.Mcleod Ganj 3 km away Gaggal Airport (DHM), Dharamsala, Himachal Pradesh .

BY BUS:-You can easily get regular buses to Mcleod Ganj from other major cities of the country.Bus Station(s):Mecleod Ganj.