Palakkad, also previously known as Palakkattussery, is a large town and municipality in the state of Kerala in southern India. Palakkad acts as a beautiful arboreal gateway to Kerala due to the presence of the Palakkad gap in the Western Ghats. 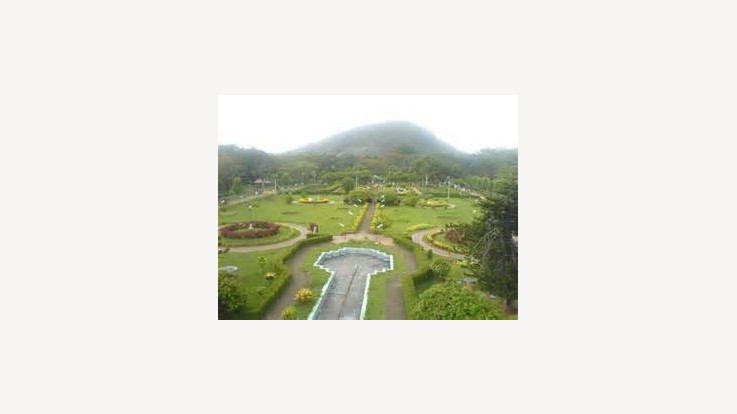 Palakkad is also called the ‘Rice bowl of Kerala’ because of the rice cultivation in this place.

Places in Palakkad that will hypnotize you- 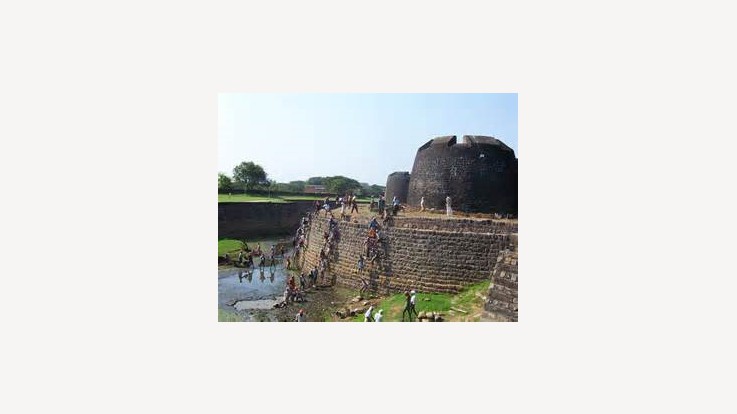 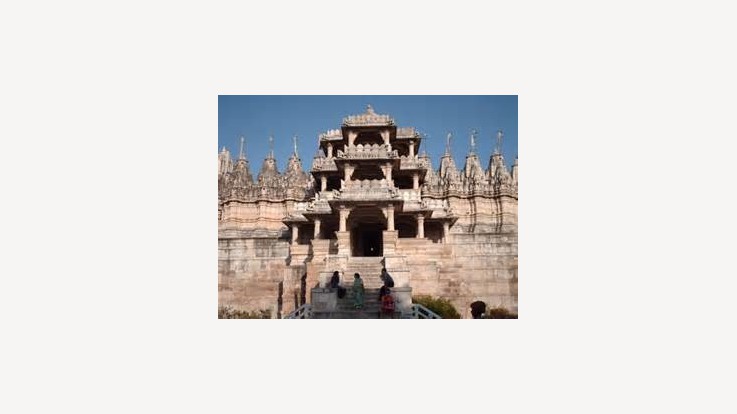 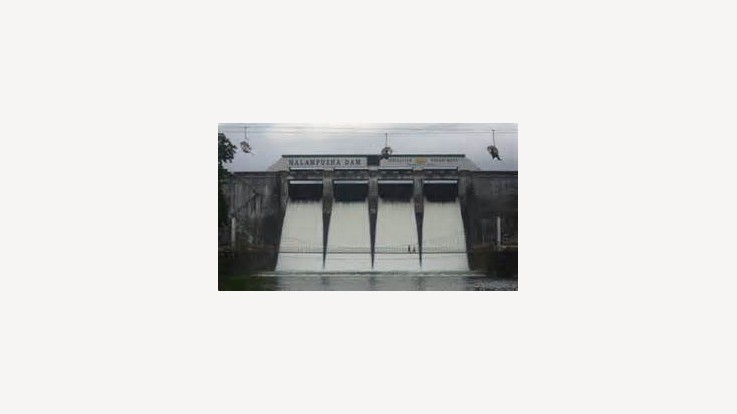