Thrissur, also widely known as Thirusivapperoor and previously known by its anglicized name form as Trichur, is a city built around a 65-acre hillock called the thekkinkadu Maidan which houses the highly venerable Vadakkumnathan temple. The city of Trichur has been a witness to the rich and glorious cultural heritage of Kerala and has thus attracted people from far and wide and has fascinated them by its ethereal beauty. Till this date, Thrissur enjoys the attention of visitors in huge numbers. 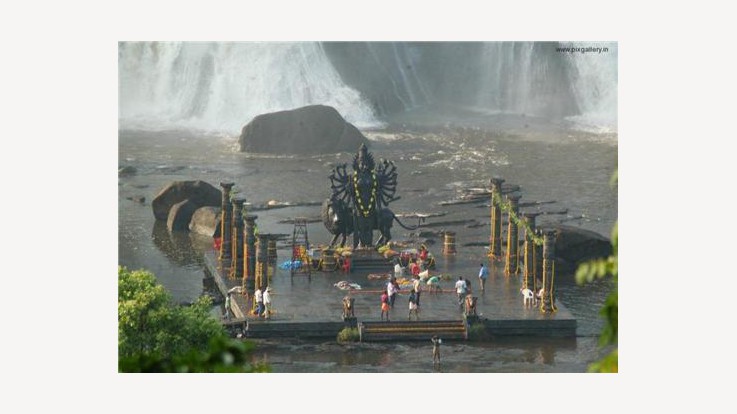 Cultural Beauty of Trichur-  Once the capital of the Kingdom of Cochin, Trichur also holds the prestigious title of being the Cultural capital of  Kerala.  It boasts of having important temples of both Shaivism and Vaishnav cult of Hinduism. Thrissur , practically has largest number of well known temples. 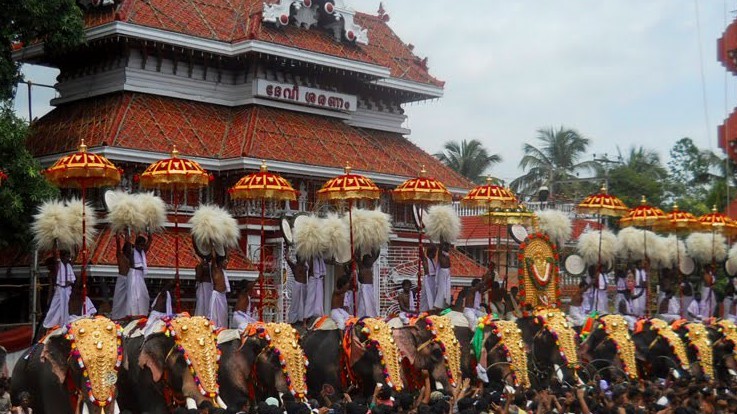 Must visit places in Thrissur- 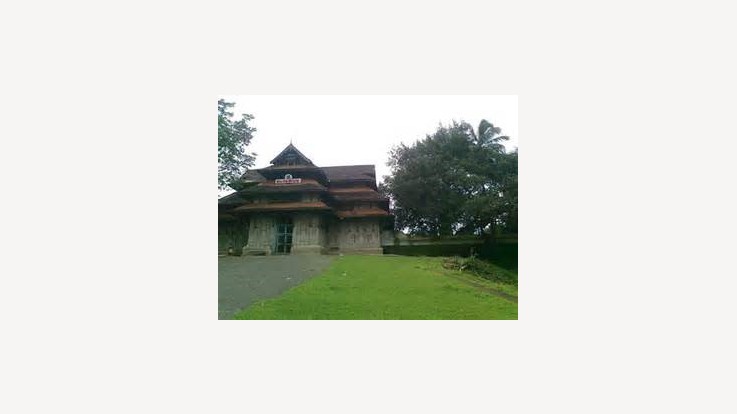 The temple also houses a museum that exhibits ancient antiques like hand paintings, woodcarvings and other art pieces that are of historical importance to this place. The temple also hosts the “Pooram” festival that is one of the major attractions of Thrissur. 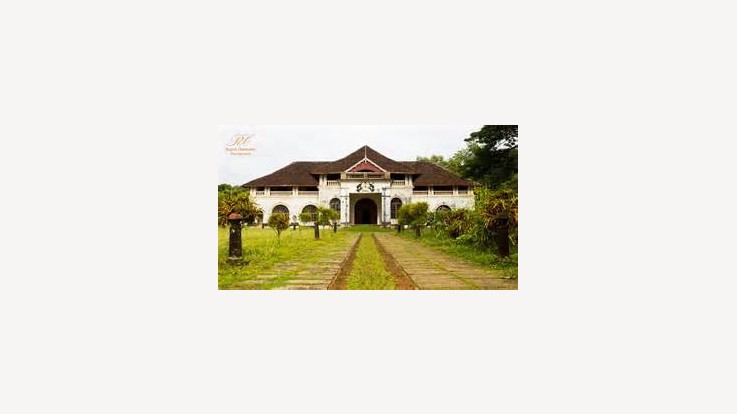 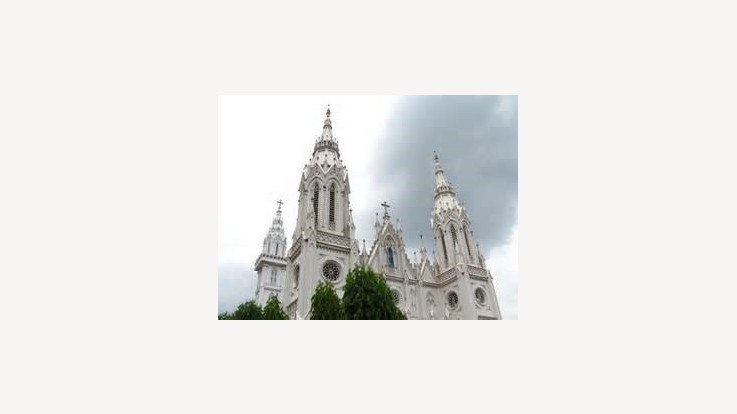 The Church of Lady of Dolours

Other places in Thrissur  that are worth visiting are Thrissur Archaelogical and Art museum, Thrissur Zoo, Thrissur Round, Kuriachira, Kerala Sangeeth Nadak Academy and Vilangan Hills. All these beautiful places in Thrissur enhance the innate beauty of this place manifolds. A visit to this city will be very much a memory to treasure.