Shimla- The Queen of Hills

Shimla- The Queen of Hills

Shimla, also better known as Simla, is the capital of the north Indian state of Himachal Pradesh. This picturesque city is a heavenly abode with the natural beauty, serenity and sanctity at its best. Embraced in the protective arms of northwestern Himalayas, Shimla is a snow covered dreamland. The elegance of the nature is mesmerizing and soul-soothing. 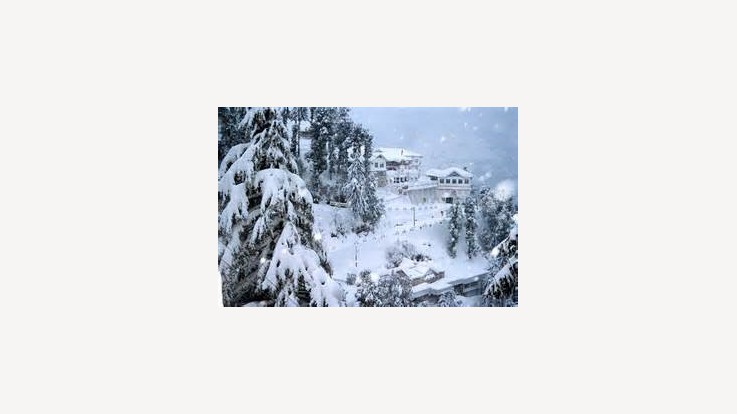 The city is at an altitude of 2,397 m above mean sea level and extends along a ridge with seven spurs. Shimla was built on top of seven hills namely: Inveram hill, Observatory hill, Prospect Hill, Summer Hill, Bantony Hill, Elysium Hill and Jakhoo Hill. Jakhoo Hill is the highest peak about 2454 m high.

History-  During the eighteenth century, the area that mark the boundaries of Shimla was covered by dense green forests. Civilization was very sparse around Jakhoo temple.

Since time immemorial, Simla has been a preferred location for rejuvenation.

Buildings-  Buildings of Shimla are architectural genius. Dating from the colonial era, these buildings are in Tudirbethan and neo-Gothic in style.

Mountain Biking- Starting in 2005, Shimla hosts every year the mountain biking race MTB Himalaya, the biggest event of its kind in South Africa. 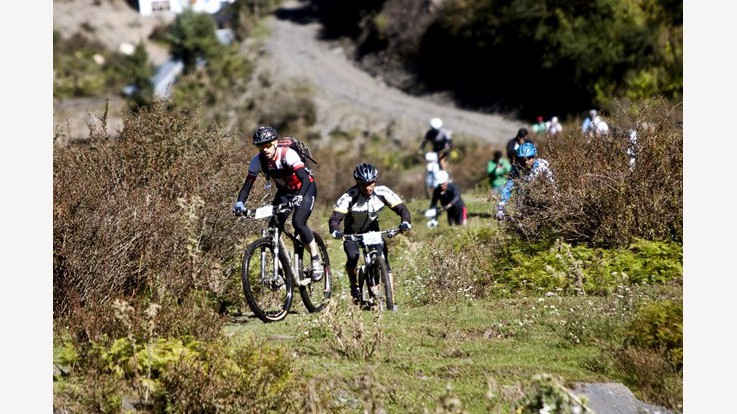 Culture- Cultural festival of Shimla is celebrated in summers stretching over a period of 3-4 days. The ethos of this place is well conserved over the years, which is very evident in that festival.

Jewels of the Queen of Hill Stations (Places to Visit)-

It has a magnificently gigantic 108 feet statue of Lord Hanuman that is very divine in its very presence.

It contains a huge collection of Mughal and Rajasthani paintings and a layout of Himachali dolls are showcased here.

The various galleries of the Shimla State Museum are: 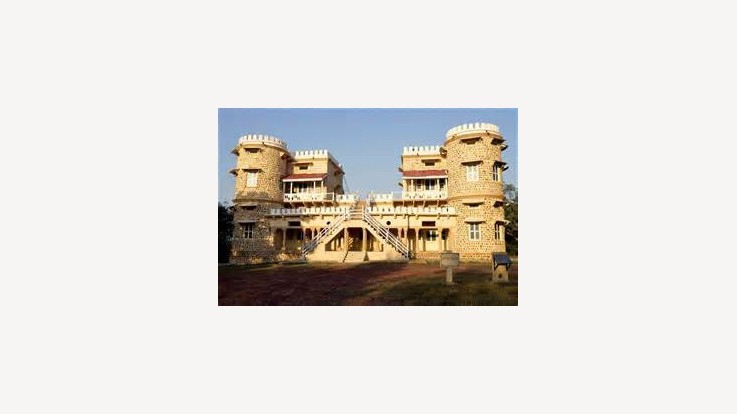 Standing at the castle, diverse fauna of this forest is visible. One can see Nilgai, Black buck, Sloth beer, Wild Pigs, Jackals and several other animals. It is a perfect point to cast a glance at the entire forest at once.

The Queen of Hills is indeed quintessential beauty and charm. The aura; the ambience; the sanctity, It is divine and royal, indeed!