Goddess Brahmacharini: Second of the mightiest forms of Goddess Durga

Goddess Brahmacharini: Second of the mightiest forms of Goddess Durga 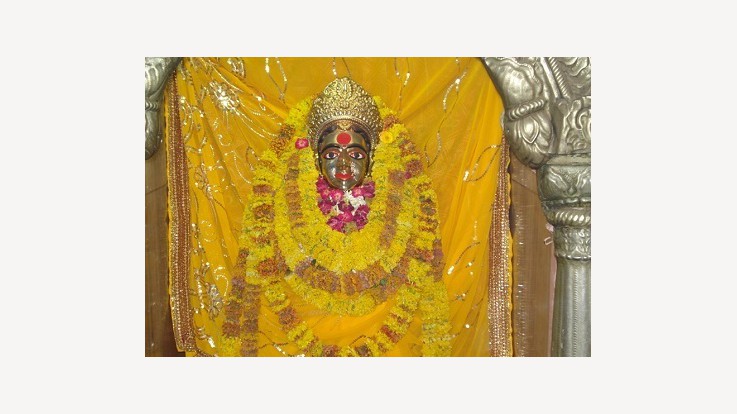 Appearance and Power of Maa Brahmacharin:The Goddess appears in white attire with Rudraksha as her ornament. She carries a rosary (beads used for prayer) in her right hand and a Kamandal (water utensil) in the other. She is considered to be the Goddess of virtue, peace, prosperity and happiness. Hence, she is worshipped on the second day of the Navratri to acquire the ability for abstaining food and water while performing the penance during Navratri. It is considered that with her blessing, one can fast for nine consecutive days during Navratri without affecting the health. With her blessing one can gain the virtues for facing the challenges of mortal life with sheer determination. 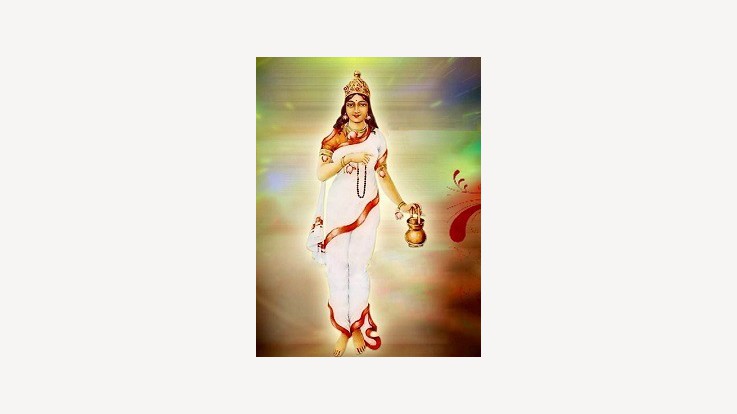 Legend behind Goddess Brahmacharini:Legend says a beautiful story. When Goddess Parvati (Goddess of fertility and prosperity) came to know about her marriage destined with Lord Shiva (God of Destruction), she became determined to please her husband in every possible way. It was then, Rishi Narad (Son of Lord Brahma and an important character of Hindu mythology) suggested her to follow extreme penance. He asked her to undergo sincere dedication in order to please Lord Shiva.

Abiding by the suggestion of Rishi Narad, the Goddess engaged herself in solitude and Tapasya (extreme penance) undergoing severe torments (living on leaves only; without any food and water). Her dedication was so pure and honest that Trilok was disturbed with her penance and her desire to get Lord Shiva. Finally after years of rigorous and sincere penance, the Lord was pleased and accepted her as his wife.It was Lord Shiva who named this form of her as “Brahmacharini”: an ardent and devoted follower. 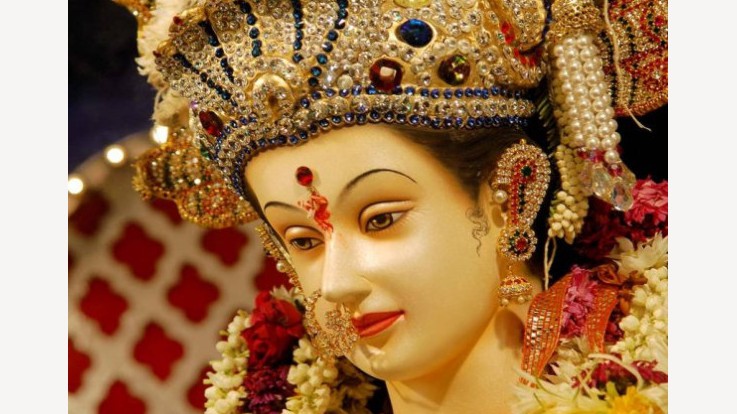 Worship Goddess Brahmacharini:Chanting the given mantra will help you to seek Goddess’ divine blessings: