Significance of a Bindi in the Hindu Culture:

In countries like Bangladesh, Sri Lanka, Nepal and India, a dot which is usually known as bindi is worn on the forehead. Wearing a dot on the forehead is very popular and a common practice. It is basically an ancient tradition in Hindu religion. Bindi generally means a dot or a small particle which is worn on the forehead. The word bindi comes from the Sanskrit word called Bindu and it is generally associated with the mystical third eye of the person. Although wearing a bindi is a tradition in Hindu religion, but it has become a fashion statement and an important part of accessories for many people. 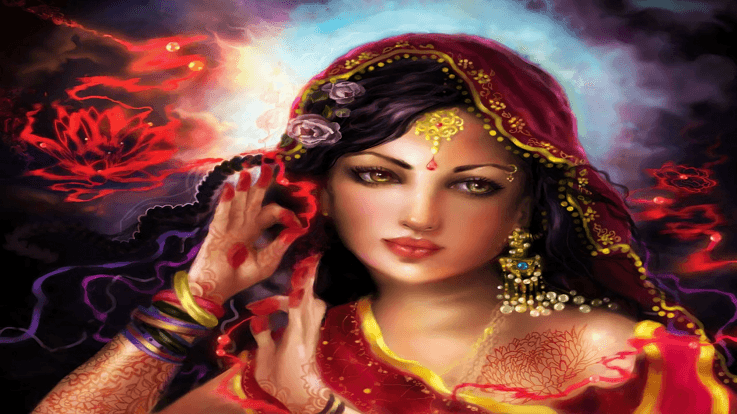 Women generally wear a bindi which is a red dot in the centre of the forehead and lies in close proximity to the eyebrows. Bindis are of different types, shapes and colours. According to many traditional people, wearing a bindi was often associated with offering blood which was done to please the God. 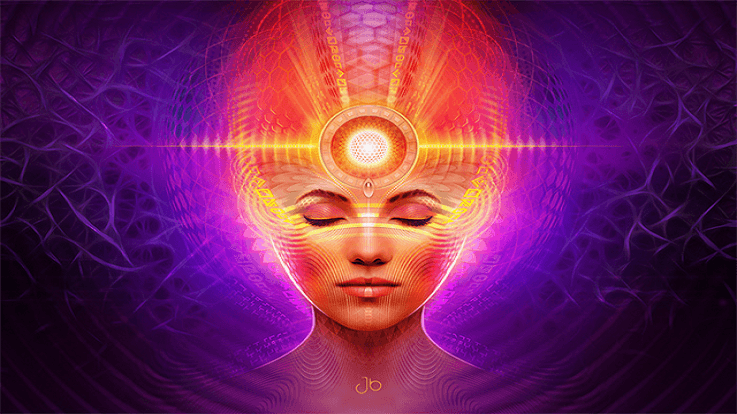 Although the origin of bindi dates back to ancient times, over the passage of time it is mostly worn by everybody. All throughout the modern world, it is considered as an accessory. In the Indian tradition, bindi still holds a very crucial position and is of utmost importance. Bindis are available in different colours and they are worn in different occasions.  Generally, it is seen that a married woman puts a red bindi on her forehead as it exhibits love. A married woman generally avoids a black bindi and never wears it as it is not at all auspicious to wear.  However, most of the women do not follow these rules nowadays.  During pujas or ceremonies, the men generally wear a tilak on their forehead.

Significance of wearing a bindi:

Generally, there is a practice of wearing a red bindi in married women. A red bindi is worn in order to make people understand that they are married. In India, the widows do not wear a bindi, however, there is a tradition of wearing a black bindi among widows.  For widows, black bindis signify a loss. The young girls can wear bindi of any colour and shape.

Use of Bindi in a Spiritual way:

In Hindu culture, Bindi plays a very significant role. Generally, every morning after taking a bath, a Hindu sits down to pray in front of God. He tries to find absolute truth and peace through his prayer. Also, it should be kept in mind that a person cannot sit in prayer throughout the entire day. As soon as you leave the room, you should mark your forehead with some mark, so that it reminds you about the activities that you have performed throughout the day.  Although you won’t be able to see your own bindi on your forehead if you see it on others forehead, it will certainly help you remind about the day-long activities that you have performed. The purpose of doing this is to the achieve the goal and self-realisation in life.

Meaning of Bindi in Society?

In our society, there exists a concept of categorization or tagging people in groups. Bindi performed the same function too. In order to keep the unmarried girls safe and away from danger, they were made to wear a black bindi. A married woman usually wore a red bindi. The four different castes wore tilaks of different colours although this was practised in very conservative families. 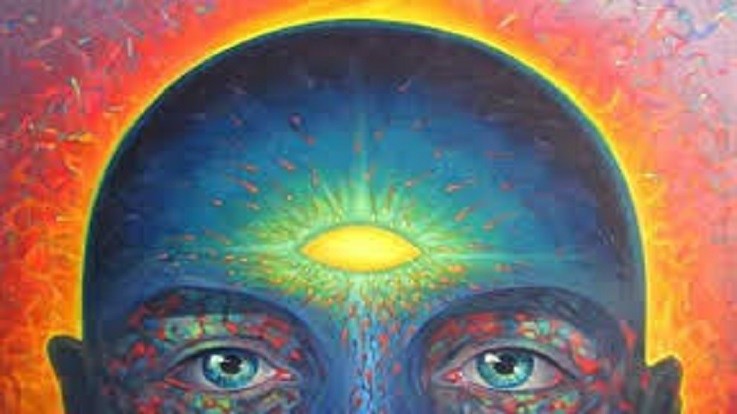 Use of Bindi from the viewpoint of Health:

Generally, we wear the bindi in between our two eyebrows. The pineal gland lies between the eyebrows.  This centre is an important nerve centre and when we apply sandalwood it keeps our nerves cool. In the ancient times, the bindis were made of red and yellow turmeric, saffron, ash and zinc oxide. These had cooling properties and helped to keep the forehead cool. Nowadays, the bindis are made up of glass or glue which do not have any benefit from the viewpoint of health and is generally considered to be an accessory.

The Meaning of Bindi in Relation to Spirituality:

Bindi is applied in the place of the third eye.  This place or position is known as Ajna Chakra. At this position, one loses all ego/pride and reaches the height of spirituality.

Meaning of Different kinds of Bindis:

The worshippers of God Vishnu wear a red bindi in the shape of a V. The V-shape has a white I inside it which signifies that they are followers of God Vishnu.  A common practice in Southern India is to wear a black bindi in unmarried girls which is usually done to get rid of bad luck.