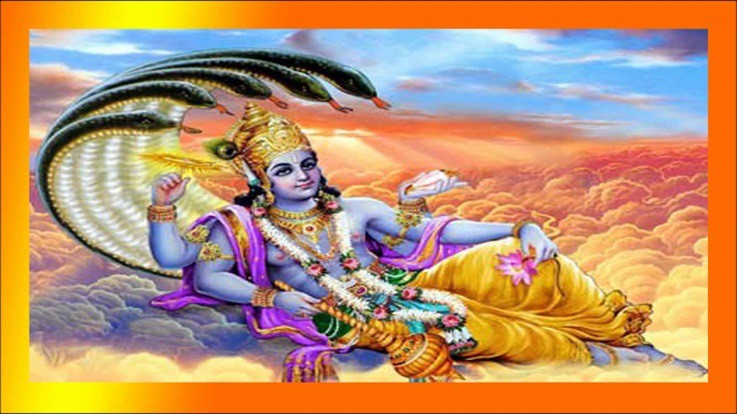 Devotees observe fast on the day of Aja Ekadashi in honour of Lord Vishnu. The observer of this Vrat should also eat ‘simple’ food even a day before, that is on ‘Dashami’ (10th day) to free the mind from all negativities. The observer of the Aja Ekadashi Vrat must wake up before sunrise and then take a bath with mud and Sesame seeds. The place for puja must be cleaned. A little bit of rice is kept at a cleansed location, over which the sanctified ‘Kalash’ is placed. The top of this Kalash is covered with red cloth, and an idol of Lord Vishnu is placed atop it. The devotees worship the idol of Lord Vishnu with flowers, fruits, and other puja essentials. A ‘ghee’ lamp is lit in front of the idol. The devotees should refrain from eating all through the day, even a drop of water is not allowed. Young children and ill people are allowed to eat fruits during Vrat. All kinds of grains and rice should be avoided on this day. The devotees read sacred books like ‘Vishnu Sahastranam’ and ‘Bhagwad Geeta.’ The observer should also keep night vigil and spend the time worshiping and meditating. The observer of Aja Ekadashi Vrat needs to also follow the principles of ‘Brahmacharya.’ The fast is broken on the day of ‘Dwadashi’ (12th day), after offering food to a Brahmin. One must abstain from eating brinjal on ‘Dwadashi.' 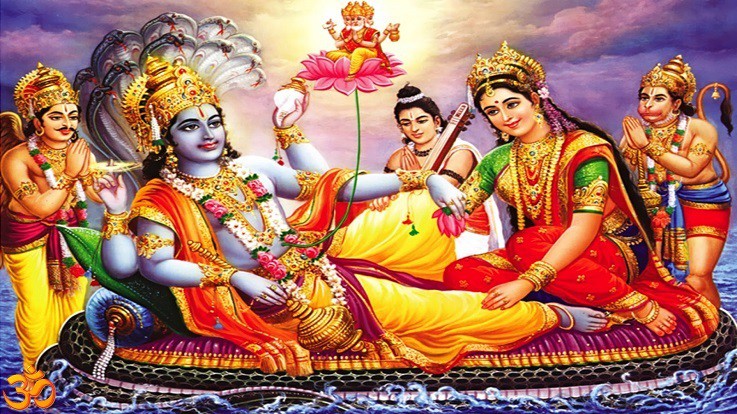 Legend says that Raja Harishchandra popularises this day. His courage, integrity, and honesty were undisputed. One day he lost his empire and his family. For years he guarded a crematorium. He was disheartened. Sage Gautam saw his condition and sympathised with him. He recommended him to observe the fast on Aja Ekadashi. Harishchandra followed his suggestions. He was eradicated of his past sins. He gradually regained his empire and was reunited with his family. Since then, this sacred occasion of Aja Ekadashi is marked by celebrations in various parts of India, by observing a strict fast to be purified of their past sins.

The significance of Aja Ekadashi has been known since the ancient times. Lord Krishna in the ‘Brahmavaivarta Purana’ has stated the importance of this Vrat to Yudhisthira. This Vrat was performed by Raja Harishchandra, and as an outcome, he got back his dead son and kingdom. Ekadashi Vrat helps a person to choose the path of salvation. The observer of the Aja Ekadashi Vrat must keep control on his/her body, emotions, behaviour and food. As per Hindu Puranas and holy scriptures, when a person keeps the Aja Ekadashi Vrat, all his sins will be pardoned. After death, they will be taken to ‘Vaikunta.' It is also believed that by observing the Aja Ekadashi Vrat, the person gets the same benefits as those by performing the ‘Ashwamegh Yagya.’