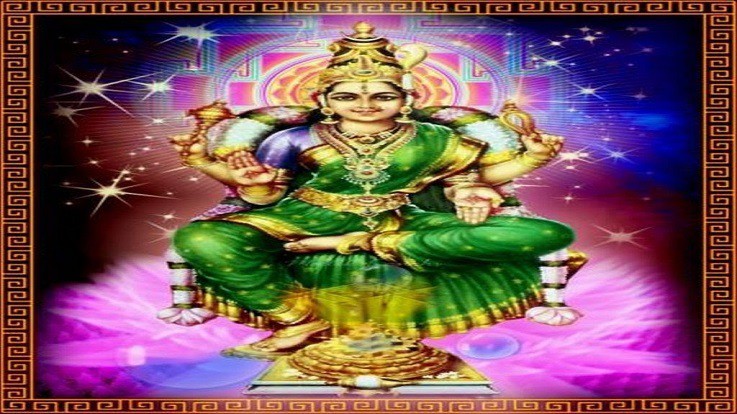 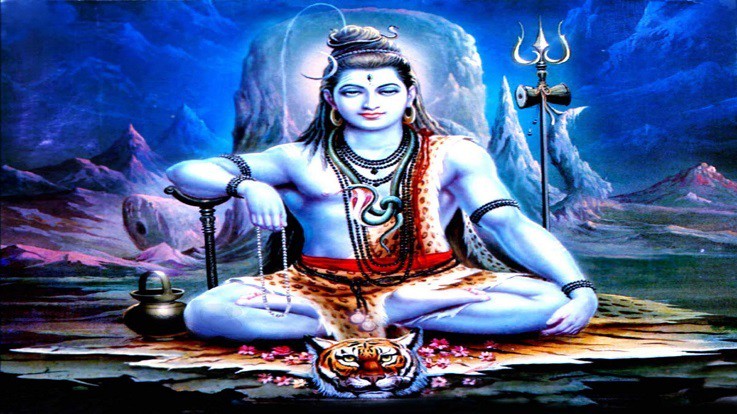 Devotees who worship Goddess Bhuvaneshwari with dedication and devotion gets all the wishes fulfilled. The devotee is provided with protection against the evils. Worshipping Goddess helps to get freedom from the fear of the cycle of birth and death and attain salvation. She is the mother and the nurturer. The Beej mantra is the creator of the universe. She is popularly known as Rajeshwari Paramba. Goddess Bhuvaneshwari is gentle and sympathetic towards her devotees. She protects her devotees and helps them to gain wisdom.