Buddha Jayanti or 'Buddha Purnima' is celebrated in India, Nepal, and Bangladesh. Gautam Buddha is one of the greatest spiritual leaders across the world. His messages for peace, also known as the 'guiding light of Asia,' won the millions of devotees across the world. He is considered as the 9th 'avatar' of Lord Vishnu. He was the founder of Buddhism, the religious and philosophical system that has produced a great culture across southern and eastern Asia. Gautam Buddha's message spread from India, and soon it was assimilated into many cultures. Traditionally this festival is observed by Buddhists as 'Visakha.' The day is celebrations of Buddha's birthday. It encompasses the stages of his life, including his birth, enlightenment and passing away. 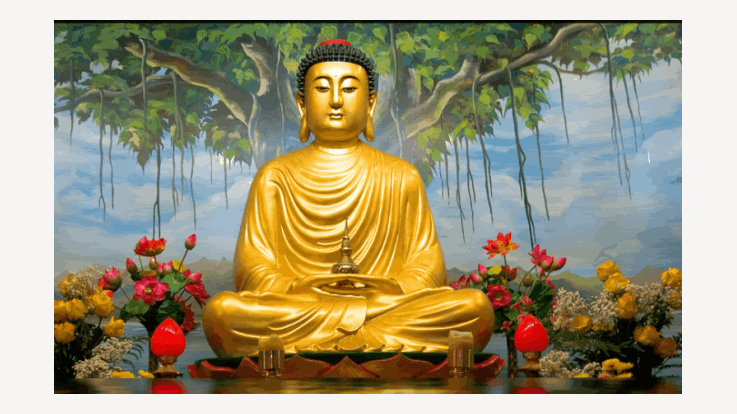 Buddha Purnima is celebrated every year in the Vedic month of Baisakhi or Vishaka. Gautam Buddha was born on a full moon night in 563 BC. On this very day he attained enlightenment and later at the age of eighty, he passed away. He was the great human whose kindness and compassion for needy and poor people became a spectacle on earth. His love for life, his desire to end suffering from human life drove him away from materialistic pleasures of a princely life, and he became a wandering monk. 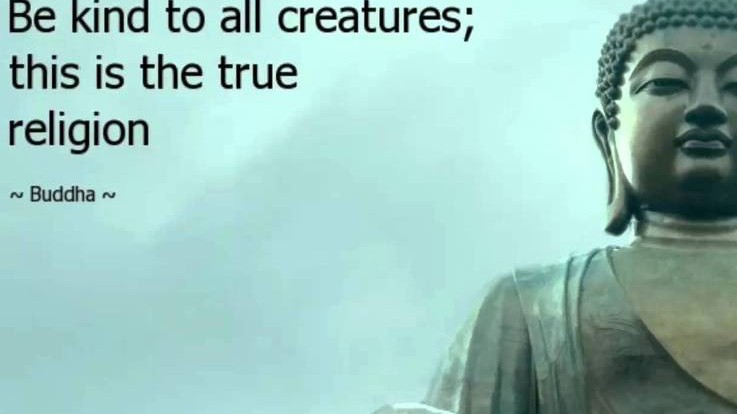 Prince Siddharth was born in 563 BC to Shuddhodana, the King of Kapilavastu. Siddharth grew without ever knowing about the miseries that were faced by commoners. Siddharth became more inquisitive about the life outside his palace. He decided to visit the city. The sights outside shocked him. He came across a handicapped man, a corpse and a sick person. He was disturbed, and while walking back to the castle, he came across a sage who seemed to have triumphed over materialistic temptations and attained the peace of life. This encouraged Siddharth to choose this path. He did and gave up all materialistic pleasure. One day, at midnight, he bid goodbye to his parents. For seven years, he underwent several austerities. During this time, he was known as Gautam Buddha. The supreme light of enlightenment dawned on Buddha on the Vaisakha Purnima Day, under a Bodhi tree at Bodhgaya. At the age of 80, Gautam Buddha left the world on the full moon day of Vaisakha. He attained Nirvana at Bodhgaya. It is one of the most sanctified places of pilgrimage. 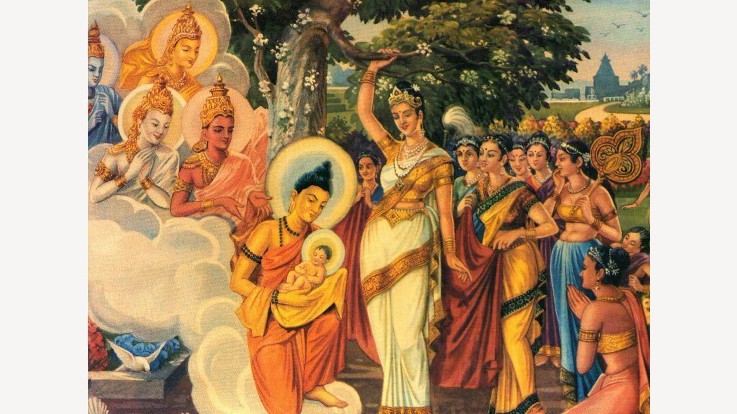 As per the Buddhist legend, his wife Yashodhara, his first disciple Ananda, his charioteer Channa, and his horse Kantaka were all born on this sacred day. The Bodhi tree, under which he attained nirvana was also believed to have been created on this day. It was on this day Buddha chose to preach his first sermon at Varanasi in India.

The beginning of Buddha Purnima is marked on the full moon of 'Vaisakha.' Devotees from all over the world celebrate Buddha Purnima to celebrate Gautam Buddha's teachings of life. The day has a special significance among Buddhists. At the Mahabodhi Temple, the day is marked with prayer, sermons, decoration of the Buddha idols, and special events that highlight the life and teachings of Gautam Buddha.

Buddha Purnima has been a very important festival which highlights the significance of Gautam Buddha's teachings of life, love, peace and spirituality. One of the holiest festivals, Buddha Jayanti, celebrates Gautam Buddha's birth, his enlightenment, and death.