A six-day festival of Champa Shashti is dedicated to Lord Shiva, especially an incarnation of Lord Shiva who is known as Khandoba or Khanderao. Champa Sashti is celebrated on the sixth day of the Shukla Paksha in the month of Margashirsha. Khandoba or Khanderao is known as the deity of farmers, herders, warriors, hunters, and gatherers. Champa Shashti is one of the most important festivals of Maharashtra and Karnataka. The day has great significance in Maharashtra especially at Khandoba Temple in Jejuri near Pune. 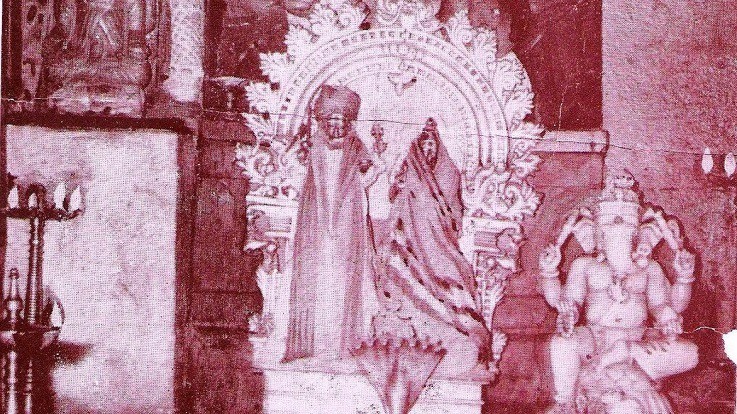 An old pic of the deity at a temple

Observing Champa Sashthi confers positive energy on the devotees for a happy and prosperous life. It is said the sins of the past births are washed away, and the devotees attain the happiness to move ahead in their life without any hurdles and challenges. Hence, the devotees walk all alone to the temple on foot and worship Lord Khandoba to seek his blessings on this auspicious day.

Champa Sashti is celebrated with great zeal and passion at Khandoba temple in Jejuri, Pune, Maharashtra. The ardent devotees of Khandoba observe fasts during the six days of the festival. Worshippers and devotees offer turmeric powder, wood apple leaves, fruits, and vegetables to Lord Khandoba. Devotees who celebrate Champa Shashti with dedication are believed to be blessed by the deity who protects them from all the evils and fears. The highlight of the Champa Sashthi puja is visiting the temple of Khandoba in the early morning on all the six days, starting from no moon day to Champa Sashti. On all the six days, an oil lamp, Nandadeep is lit in front of the Khandoba idol. On the day of Champa Sashti, offerings are made to Lord Khandoba which include Bhandara (Turmeric powder), Rodaga (Wheat based delicacy), Thombara (prepared from multi-grain flour), and a delicacy made from onion, garlic, and Brinjal. Arati is performed at the temple on all the six days.

Devotees fast on all the six days starting from Amavasya and conclude their fasting on the Champa Sashthi after consuming the Prasad of the Lord. 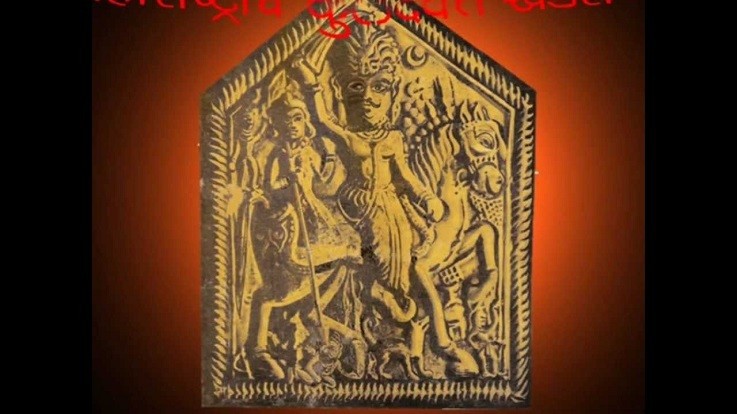 Legend has it that once upon a time there the demon brothers Malla and Mani created trouble for human beings, sages, and demigods. Sages then approached Lord Shiva for help. Infuriated Shiva took the form of a fierce warrior Khandoba who was shining like gold and the sun. His face was covered with Turmeric powder. A fierce battle broke out between Khandoba and the demon brothers who were eventually slain by Lod Khandoba. Demon Mani offered his white horse to Khandoba, asked for forgiveness and demanded that he wanted to be present in every shrine and temple of Lord Khandoba. Lord granted him a boon. Thus, Mani became a demigod and is found in every temple associated with Lord Khandoba.