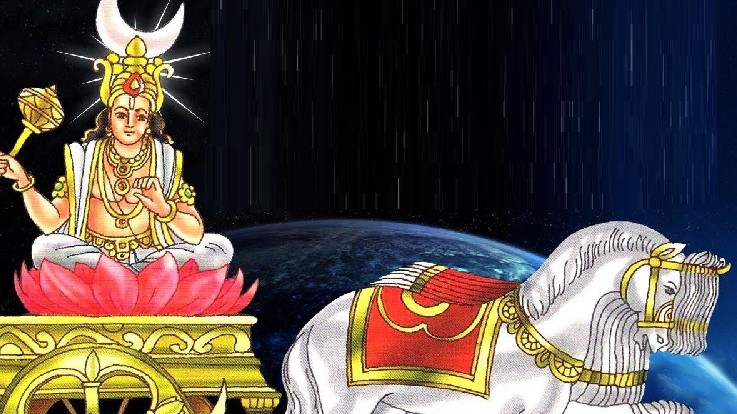 In Hindu scriptures, Chandra Dev or Lord Moon is considered to be one of the most revered deities. He is a significant ‘graha’ or planet of the ‘Navgraha,’ which influences life on the Earth. Moon is known to be a favourable planet. It is associated with wisdom, purity and mental health. It is believed that a person with favourably placed Moon in the Horoscope may have a more successful and prosperous life. Moon is more influential in Hinduism as it follows the lunar calendar. Chandra Dev or the Moon God is known to be the nurturer of plant and animal life. He is married to 27 Nakshatras, who are the daughters of King Daksh Prajapati. He is the father of Lord Budha or Planet Mercury. Hindu devotees worship Moon God on the day of Chandra Darshan to seek His blessings for success and good fortune. 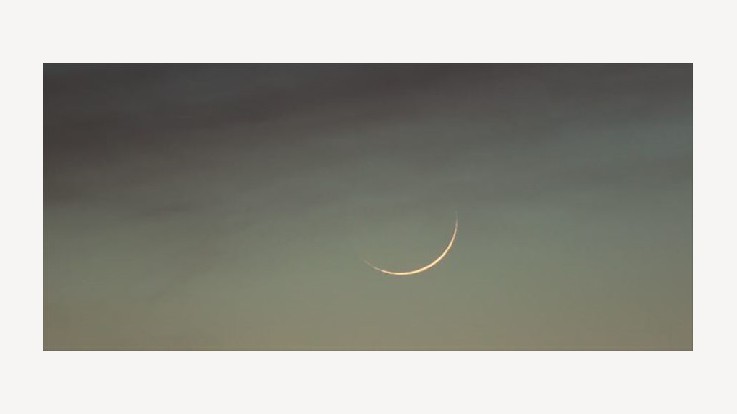 As per the traditional Hindu calendar, on this day the moon is sighted for the first time after Amavasya or no moon day. Hence, it is celebrated as Chandra Darshan. Chandra Darshan is celebrated by fasting for the whole day and breaking the fast after sighting the moon after sunset. As per astrology, Chandra Dev is a planet, and it represents softness, sensitivity, emotions and mind. He is the Lord of vegetation as it is believed that Devas drink Soma using the moon as a cup. He is depicted with two hands. His one hand holds a club and the other one has a Lotus. As per Hindu legends, Chandra Dev rides across the entire sky every night on a chariot drawn by ten white horses. There are various stories associated with Chandra Dev. The most popular ones are associated with Ganesh Chaturthi, Rahu and Ketu and Somnath Mandir. 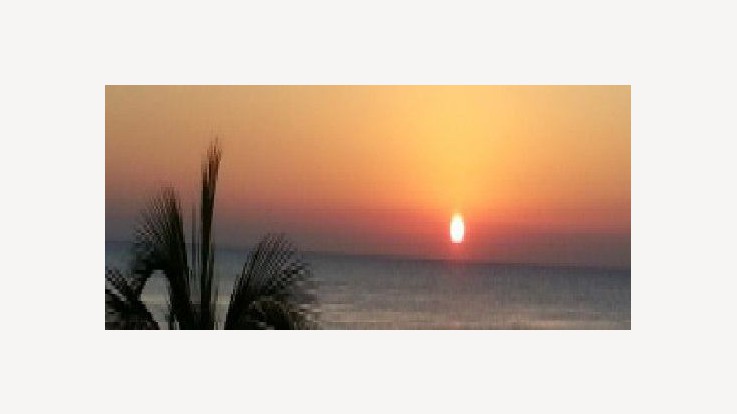 Sunset after which Chandra Darshan is done

On the day of Chandra Darshan, devotees worship the Moon God by observing a strict fast to please Lord Moon. They avoid eating or drinking anything throughout the day. The fast is broken after sighting the Moon. It is believed that the devotee who performs the ritualistic worship of Moon God on the day of Chandra Darshan will be bestowed with good fortune and prosperity. Offering donations is also an important ritual on Chandra Darshan. People donate clothes, rice, and sugar to Brahmins on this day.