Gambling or ritualistic gambling has been known to the Hindu religion since ancient time. Mention of gambling has been found since the Vedic period. The gambling is known as Dyuta and playing, or a game of it was known as Dyuta Krida. This game is played on the board with the dice. The board is also known as Chaupar. The dice is called Pasa. It is a taboo to play Jua or gamble in the Indian culture. However, gambling is allowed for religious significance. Hence, gambling on Pratipada is permitted in Indian tradition. Most of the families do it as a religious ritual. Dyuta Krida is observed on the day of Kartik Pratipada 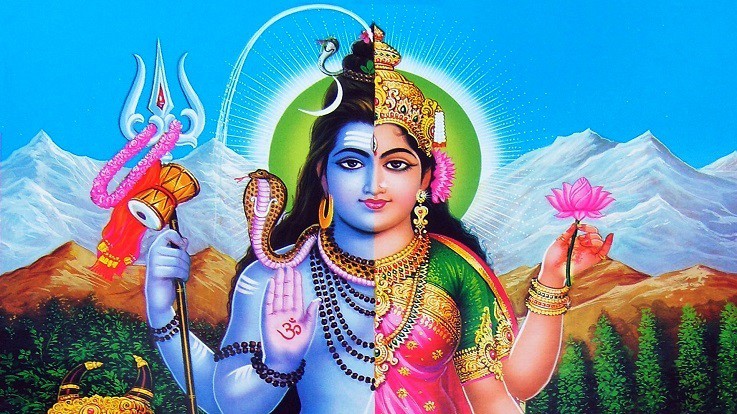 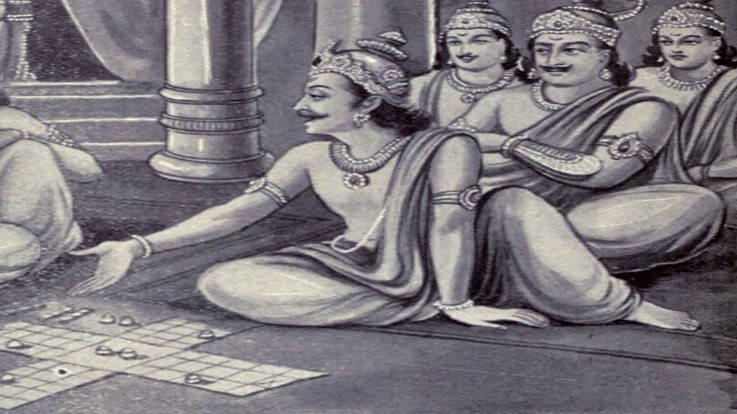 Rituals of the Dyuta Krida:

Dyuta Krida is observed on the day of Kartik Pratipada. The devotees should wake up early in the morning and have an Abhyanga Snan using Ubtan and special scented oil. They should wear new clothes and perform Mangal Aarti. The best time to engage in the Dyuta Krida is the Pratahkal or early morning. Dyuta Krida is a must ritual on Kartik Pratipada which is also the first day of Hindu year. It is also known as Gujarati New Year. As per religious scriptures, wearing new clothes after Abhyang Snan on the first day of Kartik month should be followed by performing Mangal Aarti and Dyuta Krida. Many devotees play Dyuta on Diwali night which has no religious significance. The reason behind playing Dyuta on the day of Kartik Pratipada is not that it is an auspicious day, but it is the day to forecast for the upcoming year. If someone wins in Dyuta on Kartik Pratipada, then the entire year would be prosperous for that person. If someone loses, then it is an omen of bad luck in the upcoming year.

The significance of gambling on the Pratipada day is that people who gamble together with family on this day are blessed by Goddess Parvati. It was believed that if someone won a game of Dyuta, then the upcoming year would be favourable for them. Thus it was more of a forecast for the forthcoming year.