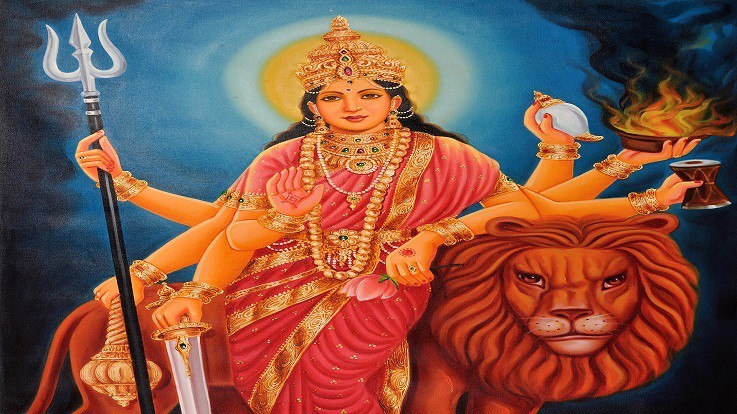 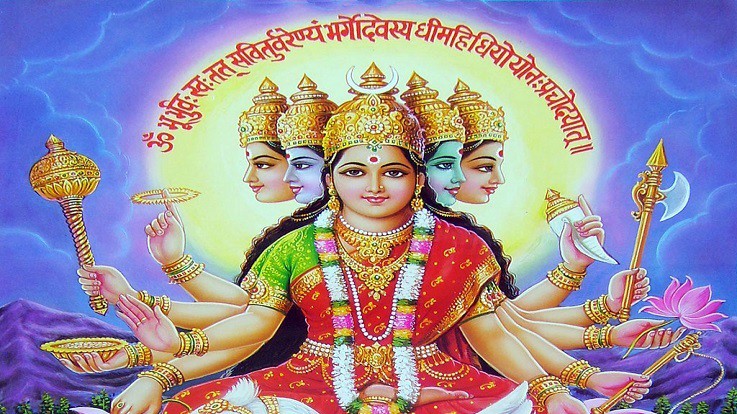 Gayatri Jayanti is the day when Sage Vishwamitra first uttered Gayatri Mantra. Some people also believed that Goddess Gayatri, the Mother of Vedas, appeared on the earth on the day. The supremacy of Gayatri Mantra is narrated in Hindu religious scriptures and Puranas. The greatness of this mantra has been known since the Vedic times. As per the legends, Goddess Gayatri is the Supreme Goddess and is also worshipped as Mother Goddess. Devi Gayatri bestowed her devotees with all spiritual and worldly happiness. Gayatri mantra frees the individual from all the sins. 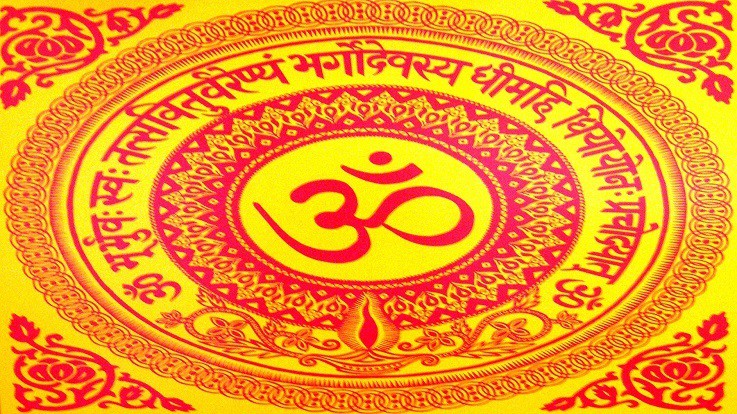