Indira Ekadashi is one of the auspicious days that falls on the Eleventh day of the Krishna Paksha during the month of ‘Ashwin.’ Indira Ekadashi falls during Pitru Paksha, the fortnight dedicated to ancestors. It is also referred as ‘Ekadashi Shradh.’ The objective of Ekadashi Vrat is to offer salvation, especially to the forefathers or dead ancestors so that they can reach Lord Vishnu's abode. Devotees observe Indira Ekadashi fast to seek forgiveness of the wrong deeds. Indira Ekadashi fast is observed by ardent devotees of Lord Vishnu. 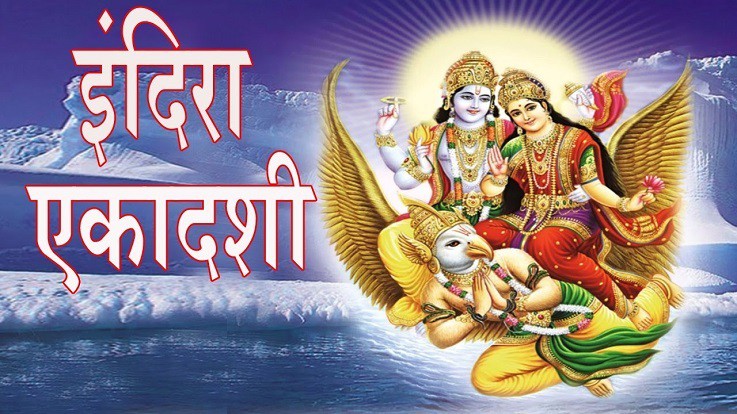 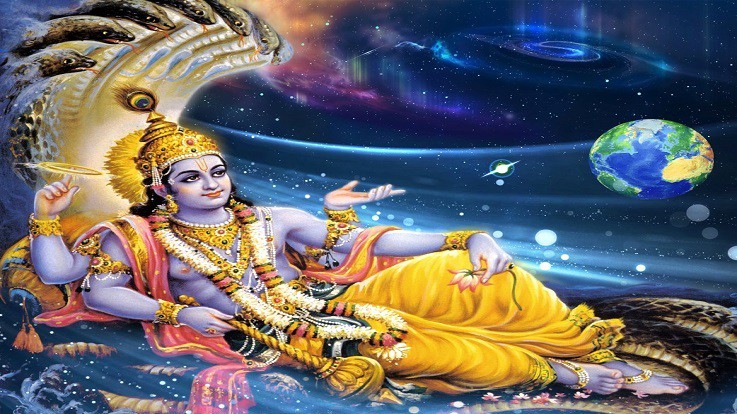 The legend revolves around King Indrasena, ruler of Mahishmatipura, who was an ardent devotee of Lord Vishnu. Once, Sage Narada visited the King and narrated the story about his visit to the heavenly abode of Lord Yam, the God of death. At Yamaloka, Narada found the king's father was deprived of Moksha. King's father had requested sage Narad to pass on the message to his son for observing Indira Ekadashi so that he can attain salvation, thereby landing at the feet of Lord Vishnu. King Indrasena readily agreed to observe Indira Ekadashi Vrat. He asked Narada to assist him in observing the Vrat. Consequently, king's father attained Moksha and reached Lord Vishnu's abode.

A day before Indira Ekadashi, prayers and rituals are carried out in the memory of deceased ancestors. Devotees must consume only single meal on Dashami day. On Indira Ekadashi, devotee performs the rites of Shradh. An idol of Lord Vishnu is worshipped with great devotion. The devotees offer Tulsi leaves, flowers, fruits and other puja essentials to the idol. They also visit Lord Vishnu temple. On Indira Ekadashi, devotees abstain from eating anything. The Vrat ends on the next day by consuming food along with family members. The food is offered to priests and cows, before eating. Indira Ekadashi is dedicated to Lord Vishnu. Vedic mantras, kirtans, and bhajans are sung in praise of the Lord. The devotees should stay awake all night and sing devotional songs and listen to the stories of Lord Vishnu and recite ‘Vishnu Sahastranaam.