When Sun enters the Karka Rashi, it is called Karka Sankranti. It implies the southern journey of the Sun God, which is also known as Dakshinayana. Lord Vishnu is worshipped on this day. Donating food and clothes on this day is extremely auspicious. Karka Sankranti marks the beginning of the monsoon season. Dakshinayana ends with Makar Sankranti. During the four months of Dakshinayana, people worship Lord Vishnu. It is a favourable time for Pitru tarpan as it provides the departed souls with some peace. 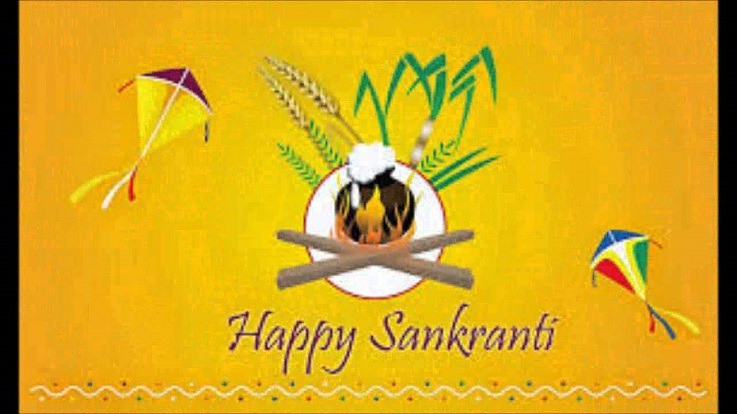 The prime purpose of puja and fasting on Karka Sankranti is to get relief from all the bad aspects of the life. Vishnu temples Lord Varaha Swamy is worshipped on Karka Sankranti. Chaturmasam starting from Shravana to Karthika Masa falls during Dakshinayana. Chaturmasam is a four month celebration period. Lord Vishnu is worshipped during this period. It is believed that one day in God’s life equals to a year in a human beings life. Hence, Dakshinayana marks the beginning of night time for the Gods. 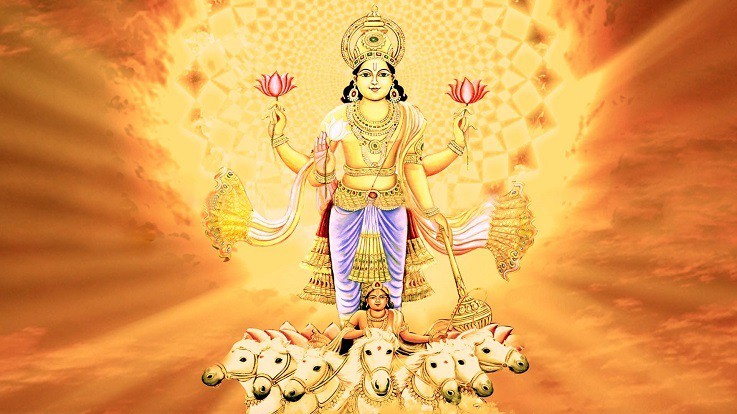 Lord Surya along with Arun dev

Gods go to sleep during the Dakshinayana period. As the sun enters Karka Rashi during Dakshinayana, it is popularly known by the name of Karkataka Sankranti. Dakshinayana lasts for six months. It ends during Makar Sankranti when the Uttarayana phase begins. 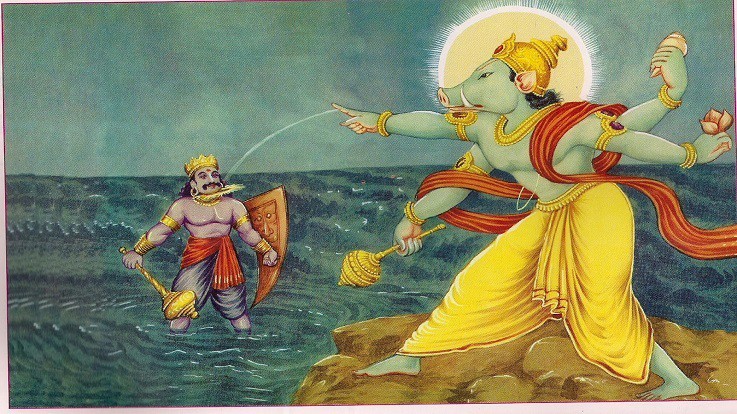 The Sun moves into Southern hemisphere during Dakshinayana and the period is considered to be the night-time for Gods. The period is considered auspicious as Pitru make their way to the Mother Earth during Dakshinayana. They then wait for their children to perform the ritual of Shradh.The ritual of Shradh has significance as it enables the soul to attain divine peace. Dakshinayana is considered to be the best time to perform Shradh and helps the departed soul becomes oneself with the creator till they attain a new life form.

Devotees should take a holy bath during sunrise.Lord Vishnu is worshipped. Devotees chant Vishnu Sahastra Naam Stotra during the puja ceremony. It brings peace and better luck to the devotees.Donation of grains, clothes, and oil is considered auspicious. Along with Lord Vishnu, the Sun God is also worshipped and offered puja for health and prosperity on Karka Sankranti. One must avoid starting anything new or important venture on this day, as the day is not auspicious. Devotees perform the ritual of Pitru Tarpan for their ancestors and other departed souls of their family. As they meditate and chant mantras daily during the ritual period, sattvic or vegetarian food is consumed by the devotees. Lord Vishnu is specially reverted, and the devotees chant Vishnu Sahastra Naam stotram while worshiping Varaha Swamy during the festivities. Varaha Swamy is regarded as the third reincarnation of Lord Vishnu.