Dwadashi is the twelfth day of every lunar month, be that bright or Shukla Paksha or Krishna Paksha of every month according to traditional Hindu astrological calendar. Dwadashi of all the month is said to be important for the worshipping of the sacred Tulsi plant. Rama-Lakshmana Dwadashi is an extremely auspicious vrat or observance which is celebrated on the Dwadashi day. The Rama-Lakshmana Dwadashi falls in the month of Jyestha, on the twelfth day of Shukla paksha, the day after the very effective Nirjala Ekadashi; according to traditional Hindu calendar. 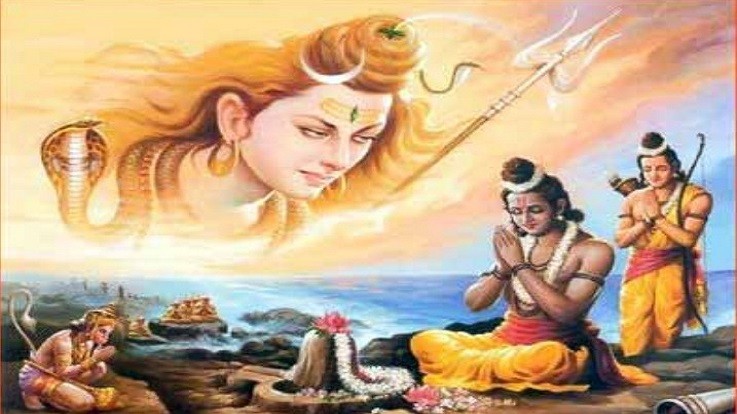 It is believed that in the times of Treta Yuga, the ruler of Ayodhya, King Dasaratha observed the Rama-Lakshmana Dwadashi and prayed for a son. King Dasaratha’s prayers were answered as Lord Rama was born in the next year on the auspicious day of the Chaitra Masa Navami. On this day, devotees keep a stringent fast to pray for a son and to attain moksha or salvation. Sri Rama Puja is carried out on this day with Shodasopachara. Devotees visit the nearby Vishnu temples to take part in the puja proceedings. Rama-Lakshmana Dwadashi is also observed as Champaka Dwadashi in some parts of the country, as Odisha. It is an important festival, which is celebrated in the Jagannath Temple of Puri. It is an auspicious day and an important festival for the Utkala Brahmins and is celebrated as such with special puja and bhogs dedicated to Lord Jagannath. 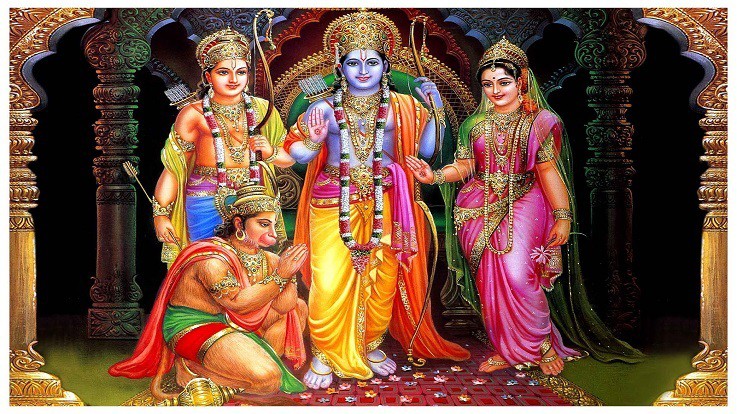 Lord Ram along with Hanuman, lakshman and Sita

Vrat rituals of Ram-Lakshman Dwadashi was first explained by Sage Vasistha explained to King Dasaratha who then made a firm resolution to perform the Vrat in the name of Maha Vishnu and the Lord Vishnu Himself incarnated as Shri Ram along with his accompanists Lakshmana, Bharat, and Shatrughna. The rituals of the Vrat is to commence with Shubh Sankalpa and Ashtanga Puja. This is followed by performing Kumbha Sthapana or Setting-up of Kumbha, Vastra acchaadana (covering with cloth) of Ram Lakshmana idol, worshipping with Shodasa upacharas (Sixteen Services) and charity to Brahmanas and needy people. The outcome of the Vrata is self- evident. The childless couple can have a child of immense virtue, valour, fame, and dignity as a result of this incomparable Vrat. Moreover, devotees who partake in this auspicious Vrat would be blessed with all the happiness, prosperity and will get the access to Vishnu Loka.