Rishi Panchami is celebrated in honour of Sapta Rishis. Rishi Panchami falls on the fifth day of the Shukla Paksha in the month of Bhadrapada. Devotees pay their homage to the Sapta Rishis – the seven sages – Kashyapa, Atri, Bharadhvaja, Vishvamitra, Gautam, Jamadagni and Vashishta on the occasion of Rishi Panchami. In Kerala, the day is observed as Vishwakarma Puja. All the sages are worshipped on the day of Rishi Panchami. The festival of Rishi Panchami came into existence due to the pious efforts of Saptarishi that made the human life better. Rishi denotes Sage, and Panchami signifies the fifth day. Rishi Panchami denotes the commemoration of great sages on the fifth day of Shukla Paksha of the month of Bhadrapad. Sapta Rishi is a combination of seven learned sages, who devoted their lives for the betterment of humankind. They taught people the basic principles of goodness. It is believed that they passed down their wisdom to the people so that people are able of following the path of knowledge and become enlightened. 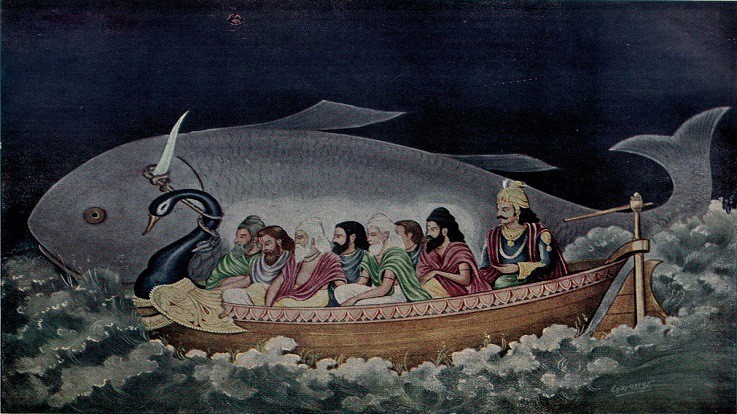 Devotees wake up early in the morning and take a ritual bath in the holy rivers. They clean their teeth with a herb called Upmarga and bathe with a herb called Datwan. Womenfolk apply red mud all over the body before bathing. A mixture of curd, milk, basil and butter is drunk to clean the inner self. Lord Ganesha, Navagrahas, Saptarishis and Arundhati are worshipped. Devotees fast on this day. Women celebrate this day with a lot of dedication. They observe Vrat on this day. In the ancient times, women were not allowed either in the house or the kitchen during the menstrual period. Certain rules and regulations were set for the women, and they had to follow those rules during the menstruation phase, failing which they acquire Rajaswala Dosha. By performing Rishi Panchami Vrata, women could get rid of Rajaswala Dosha. Women begin their fast on Hartalika Teej and end it on Rishi Panchami. The prayers are offered to invoke the presence of the seven sages. 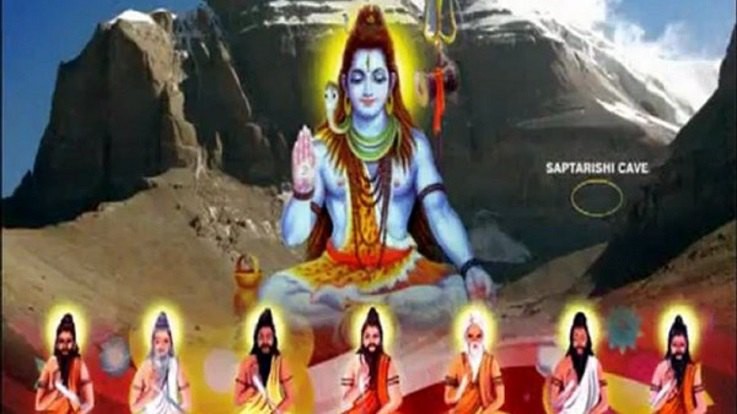 There is a legend behind the festival, and it reveals the importance of Rishi Panchami Vrata. A Brahmin Uttank lived with his wife Sushila and a widowed daughter. One night the Brahmin couple was shocked to see their daughter completely covered by ants. They approached a learned sage. The Sage told them that this condition was a result of the sins that she committed in her previous birth. He explained to them that she entered the kitchen in the days of menstruation. The sage advised the daughter to follow certain rituals on Rishi Panchami day so that she could be relieved of this dosha. With a lot of dedication, the widow performed all the rituals. The Vrata set her soul free from the dosha.