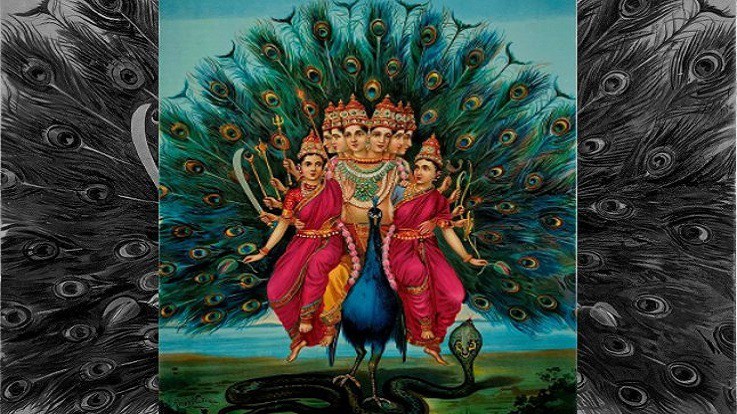 The fasting of the Skanda Sashti festival continues till Soorasamharam. The observer can only eat a single meal during the day. The fasting ends on ‘Thirukalyanam.’ Rituals are held in Lord Murugan temples. Devotees come to witness the ‘Abhishekam’ of Murugan followed by ‘Shringar Darshan.’ Huge processions of Lord Murugan is taken out from the temple and paraded through the town. On the day of Soorasamharam, the divine act of victory of Lord Murugan over Surapadma is re-enacted.

Soorasamharam has religious significance. The greatness of this day has mentioned in ‘Skanda Purana.’ According to the legends, Surapadma along with other demons defeated the Devas and captured Earth. They started spreading Adhram. To vanquish the demon, Lord Murugan, the son of Lord Shiva and Goddess Parvati, appeared as the commander of the Deities. The battle between Lord Murugan and Surapadma lasted for six days. On the last day, Lord Murugan killed Surapadma with his ‘Vel.' The event is referred as ‘Soorasamharam.’

As per Skanda Purana, Gods faced cruelty and oppression at the hands of the demons, Soorapadman, Tarakasura and Simhamugan. They drove them out of the heavens. The Devas went to Brahma. He suggested taking the help of Kama Deva to tempt Lord Shiva, who was absorbed in Yoga-Samadhi, to marry Parvati. A son, Lord Subrahmanya or Kartikeya born to them can destroy the demons. 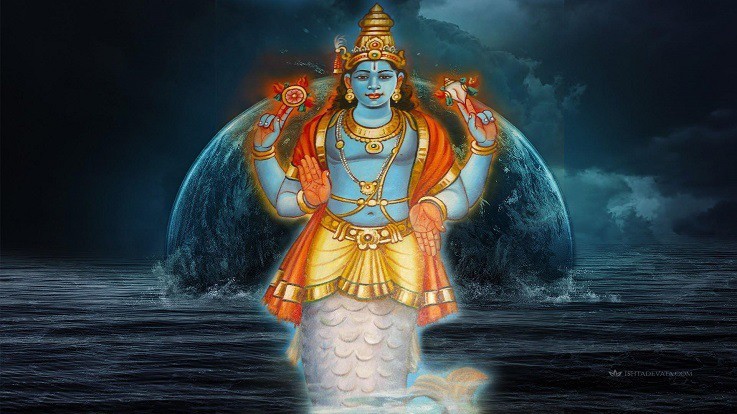 Lord Shiva took a form of six faces, and from the third eye of each face, divine fire sparks emanated. Vayu carried the six sparks to the Ganges. Mother Ganges carried the sparks to the Saravana pond. The holy sparks became six babies. Goddess Parvati made them into one, and thus Muruga was born. His birth was needed to destroy Soorapadman. To fight the war against Soorapadman, Parvathi gave the Vel or lance to Lord Muruga for the war. Indra gave his weapon Kulisam and his elephant, Pinimugam to Murugan. Lord Murugan killed Taraka in the battle. Simamughan came to fight with a thousand heads. Murugan destroyed all the heads of Simamughan with his Vel. Soorapadman did not want to surrender to the Lord. He took the form of a huge Mango tree. Lord Murugan split the tree. The one part became a Peacock, and another became a cock. Lord Muruga chose Peacock as his mount and cock as his flag. He killed Soorapadam on the sixth day. Hence, Skanda Shashti is widely celebrated to rejoice the victory of the Lord over the Asura. Indra married off his daughter Devasena to Murugan.