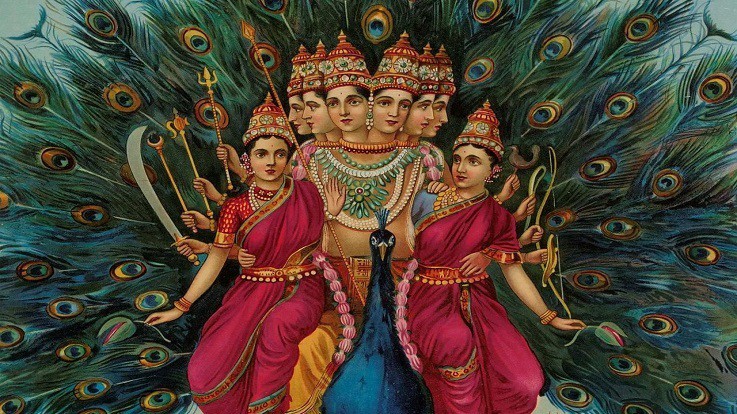 On Subramanya Sashti, devotees get up at sunrise and take a sacred bath in the holy rivers. Devotees worship Lord Murugan by reading his stories and singing bhajans and kirtans in praise of him. Devotees worship Lord Kartikeya with devotion. Offering milk on the snake mound relieves the person from any ‘Sapra Dosha.’ A Naivedyam is prepared from Urad dal and offered to the Lord. Several devotees also keep a fast on and consume only one meal during the day. Some devotees stick to fruits, coconut water, and juices alone on all the six days. Prayers and rituals are performed in Lord Subrahmanya temples. Doing charity on Subramanya Sashti is very auspicious. It is a noble act to donate clothes, food and other essentials to the poor and needy. The fasting is observed for six days or one day depending on the convenience of the devotee. Devotees visit Subrahmanya temples. The essence of Vrat is non-utterance of falsehood, not getting anger. 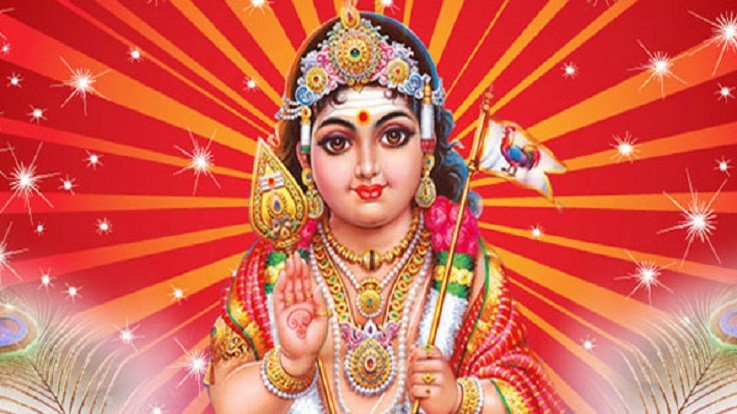 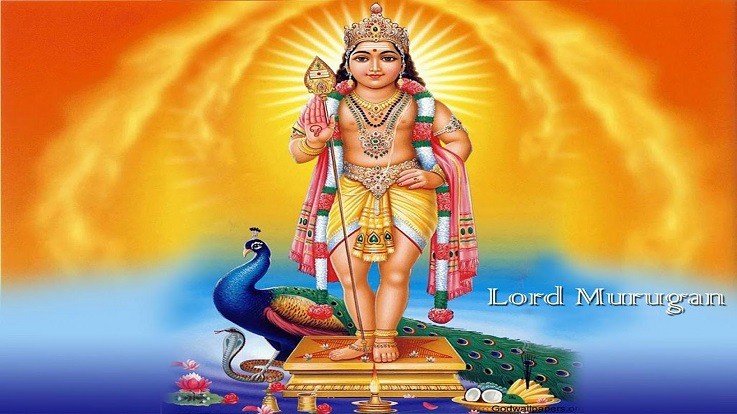 Lord Subramanya along with his ride

Demon Surapadma was troubling the three worlds on account of the invincible boon he received. The gods approached Lord Shiva. Lord Subrahmanya was manifested by Lord Shiva from his third eye through six effulgent sparks which later unified as a child with six faces by Goddess Parvati. Lord Murugan received the divine Vel from his mother. The battle lasted for six days, and the demon was vanquished on the Sashti day. Owing to the prayers of the demon, Lord Muruga bestowed immortality on him by converting him as a peacock, which became his mount. The Subramanya Sashti Vrat is highly efficacious to win the blessings of Lord Subrahmanya and confers all prosperity on the devotees.