When we sit in a yoga class, our teacher asks us to chant an ‘OM’, but have we ever wondered why do we chant ‘OM’ while sitting in the yoga class. Some people might chant it but really do not understand the meaning of ‘OM’. Hence, to them, it might be completely unknown. But if we are aware of the meaning of the word ‘OM’ then it would be easier for us to chant the word.

A sacred sound or a mantra is known as ‘OM’. The meaning of the word is derived from Sanskrit which means Supreme or Source. Sometimes, it is written as Ohm or Aum. While pronouncing the word, the vibration that occurs is the most noticeable thing. Actually, the word ‘OM’ is experienced more than just chanting it. In other words, we can say that OM can never be summed up by the help of few words. It is actually one of the aspects of the life. Let us look at the example of a seed. The power and the energy of the entire plant are held by a seed. The word ‘OM’ is a small word but it has the power to hold the entire universe. 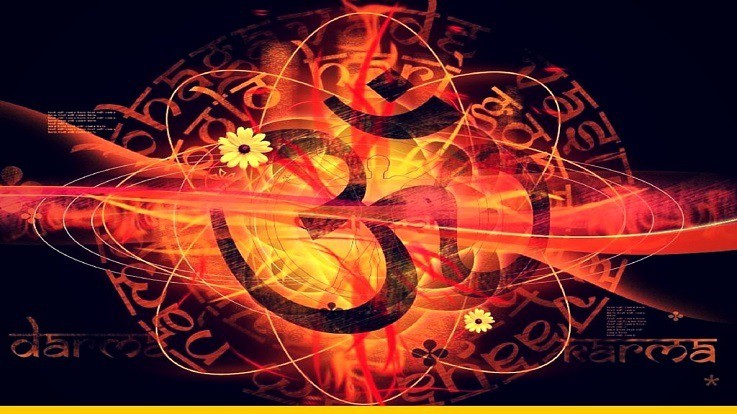 Om and its importance

OM can be broken down into four parts: 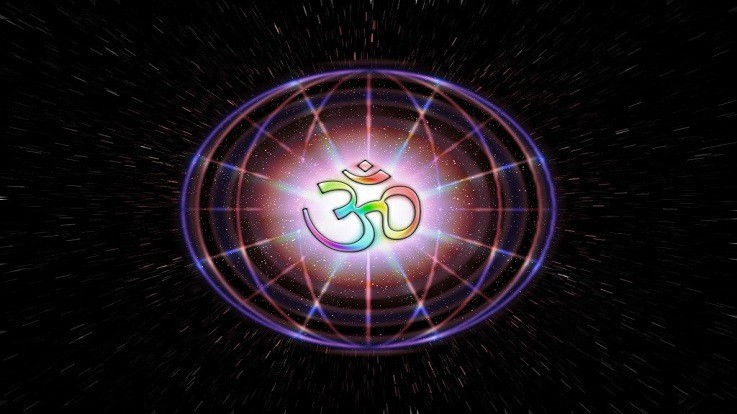 Om and its significance

What is the reason behind chanting ‘OM?’

When we chant the word “OM” in unison, it helps the energy to remain positive and harmonious. A yoga class commences with three rounds of chanting “OM” and one is chanted at the end of the class. When we chant the word, it helps us to connect both our body and mind deeply. We feel eternal peace and happiness and helps us to remind about the existence of the same. Again, when we chant ‘OM’ at the end of the class, it exhibits our respect towards the entire practice as well as the other members of the yoga class. The energy gets sealed in our mind that got set in our mind at the time of the yoga class. At times, when we feel stressed we may fall back to the prayer that we learnt during the practice. It is said that after a completion of a good yoga class, people generally feel very energetic and stress-free. The ‘OM’ generally gets sealed deeper in different corners of our body and mind. 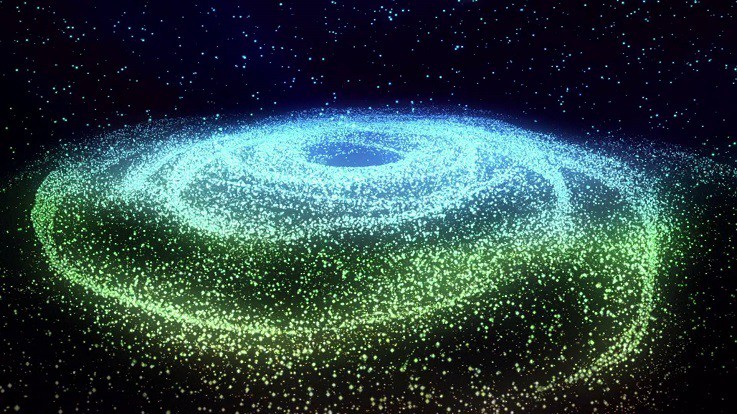 OM and its importance in the Universe

KNOW- At the time of chanting ‘OM’, we come to know the meaning and the exact use of the word ‘OM’.

FEEL- The three sounds “Aaah”, “ooooh”, “mmmm” should be produced very slowly and by spending time at each letter of the word. When you actually do this, you will feel the vibration in your entire body.

VISUALIZE- From the abdomen to the throat, the vibration moves upwards. It reaches the final destination which is the crown of the head. The vibration can be visualised as the flow of energy moving in the upward direction with the help of the chakras.

TUNE IN- When we repeat the ‘OM’ sound, as we repeat the word, it gets deeper and gets finally gets sealed by shifting our attention to the silence. We could observe how our body reacts between the phase of production of sound and phase of silence. One can experience a lingering feeling even when he is finished with his last chant.

Knowing about the meaning and the significance of the word ‘OM’ can help us relax our nerves well and live a life without stress.

Why are there bells in temples?