Balaram Jayanti is celebrated as the birth anniversary of Lord Balaram who was the elder brother of Lord Krishna. It is said that Lord Balaram is an incarnation of the Snake God on which Lord Krishna would rest on. Devotees observe this day to receive a healthy life with physical strength. It is observed on Shravan Purnima in several parts of India. In other regions of India, Balaram Jayanti is celebrated on the day of Akshaya Tritiya. Some other regions also celebrate Balaram Jayanti in the month of Vaisakh. The day is known as Hal Shashti or Lalahi Chhath in the Northern India. The Braj region celebrates this day as Baladeva Chhath and Randhan Chhath in Gujarat. 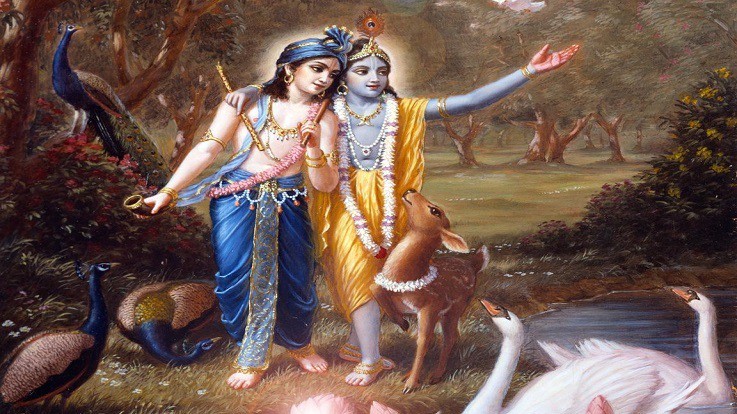 Lord Balaram who was the seventh child of Devaki and Vasudev, has killed many demons. He represents strength in all his acts with Lord Krishna. He offers healthy life, positivity, and strength to his devotees, for which, they worship him on his birth anniversary.

According to some Puranas, Lord Balaram is the ninth incarnation of Lord Vishnu. Balaram was the older brother of Lord Sri Krishna. Balaram was very powerful. He demolished the giant demon, Asuradhenuka, the great devil who had the manifestation of a donkey. When another demon attacked and lifted him on his shoulders, very young Balaram thrashed the devil's brain with his fist and killed him. Some Hindu scriptures also explain that Balaram was not an incarnation of Lord Vishnu but the great serpent God Aadi Sesha. Aadi Sesha is the serpent on whom Lord Vishnu reclines. 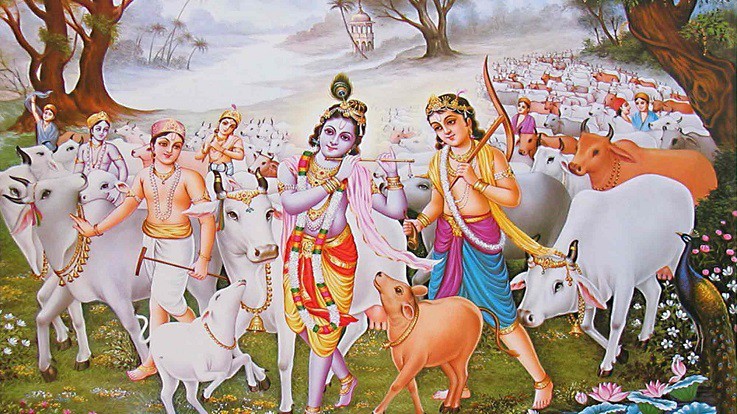 Devotees should wake up early and have a bath before starting the puja rituals. Decorate the temple with flowers and mango leaves. Place an idol of Lord Krishna and Lord Balaram. All the temples that worship Lord Krishna celebrate this day with great enthusiasm. The devotees fast until noon without eating anything. The idols of Lord Krishna and Lord Balarama are given a holy bath with Panchamitra by the devotees and sages. Devotees prepare special Bhog to offer God and then share it among themselves as Prasad. Later, the day is celebrated with lots of Bhajans and dance. The happiness and positive environment make all the devotees feel united and powerful.