Meerabai was the Rajput princess of Rajasthan. She was devoted to Lord Krishna. Despite being born and married in a royal family, she underwent tremendous torture due to her devotion and love towards Lord Krishna. Her poems written for Lord Krishna remain the best and the most poignant in Indian literature. Meera Bai was a poetess who belonged to the Bhakti cult. There is no historical record about the birth anniversary of Meera Bai. However, the day of Sharad Purnima is observed as the birth anniversary of Meerabai. 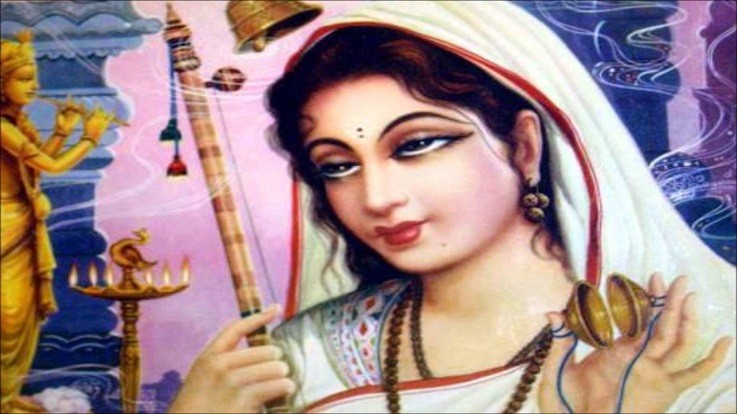 Meera was born to the Rajput king Ratansingh of Kurki, Udaipur in the year 1499. She lost her mother very early. She was taught religion, politics, and music. She was taken care by her grandparents who were ardent devotees of Lord Vishnu. She too started worshiping Lord Krishna. She was married to Bhoj Raj, the prince of Mewar in 1516. He was wounded in the battle and died in the year 1521. Eventually, her father and father in law passed away. Vikram Singh became the ruler of Mewar. From then onwards, many attempts were made to kill Meera Bai, but she remained unharmed. Her intense devotion towards Lord Krishna was not favoured, and hence she was mentally harassed. It is said that once a poisonous snake was kept in the flower-basket from which she was picking up flowers for Lord Krishna, However, the snake turned into a garland when she picked it up. She was so submerged in her devotion towards Lord Krishna that she believed herself to be married to Lord Krishna. Meera Bai went for a pilgrimage in Vrindavan. She composed some immortal lyrical poems dedicated to Lord Krishna. In Vrindavan, she also met several Krishna devotees. It is believed that she was a disciple of Guru Ravidas, Tulsidas as well as Rupa Goswami. In the year 1546, she went to Dwarka. According to legends, in 1547, Meera Bai miraculously disappeared inside a temple by merging with an idol of Lord Krishna. 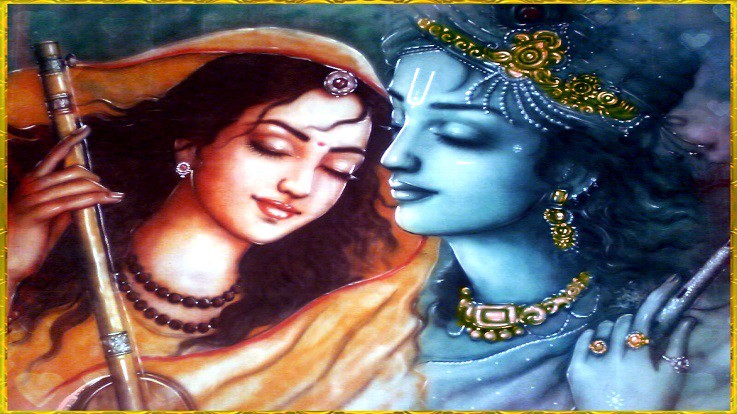 There are no temples dedicated to Meera Bai. She is considered as an epitome of devotion. Every year, on the auspicious occasion of Meerabai’s birth anniversary, the Chittorgarh district officials along with Meera Smriti Sansthan or the Meera Memorial Trust, organise a three day long Meera Mahotsav, where eminent musicians and singers take part. The puja rituals, discussions, musical events are held during these three days. In other parts of the country, Temples of Lord Krishna organises special pujas and kirtans featuring the beautiful lyrical bhajans of Meerabai.