Nagula Chavithi is an auspicious day to worship Naga. It is observed on the fourth day after Amavasya during Karthika month. Nag Panchami and Nagasashti are observed after Naga Chaturthi. Nagula Chavithi is a festival to worship Serpent Gods which is observed by married women for the well-being of their children. Women observe fast and Naga Puja. Devotees offer milk and dry fruits to Sarp Deity. On Nag Chaturthi day, Ashtanga (Eight hooded Cobra) is worshipped. Nagula Chavithi is a major festival of Andhra Pradesh and Karnataka. The ideal way to worship Nagas is by protecting the forests that are the home of snakes. 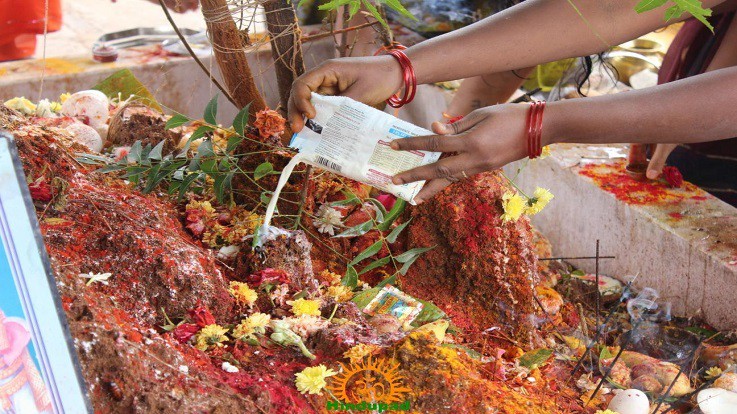 A legend for Nagula Chavithi states that during the churning of the ocean by gods and demons in search of nectar, a snake was used as a rope. In the process, the Halahal poison had emerged. The poison would have affected the world, but Lord Shiva swallowed it and retained it in his throat. His throat turned blue. Hence, Lord Shiva is known as “Neelakantha.” However, a few drops spilt on the earth. To ward off the evil effects of the poison, people started worshiping snakes to pacify the brood and protect themselves from ill effects. 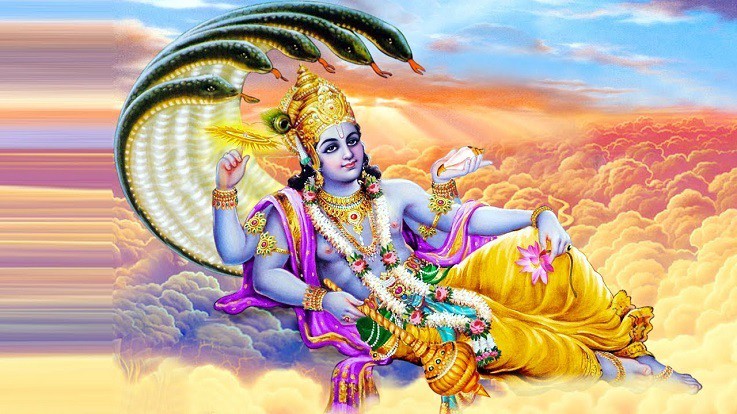 A day before to Nagula Chavithi, devotees take head bath. On Ngula Chavithi, devotees install an idol of Naga Devata at home and perform puja, or they visit 'Putta' (Snake burrow) and offer Prasad and perform puja. Prayers are held in Naga temples. Sesame Laddu (Nuvvula vanda), Vadapappu and Chalimidi are prepared for Prasad. Devotees visit Snake burrow and offer naivadhyam and perform Puja with flowers, cow milk Turmeric, Kumkum, banana, Tamboolam, and rice flour. They perform circumambulate around the snake pit for 3 or 5 times. They apply soil of the snake pit to ears. In Shiva temples, the 'Naga Pratima' or idols of snakes placed under Peepal / Banyan trees.

In winter and cold season, snakes in the fields come out of a pit and eat rats which destroy the crops. Snakes in fresh water kill micro-organisms. They make the soil fertile for the crops. Nagula Chavithi is observed to show gratitude towards serpents. According to astrology, the planet Rahu represents a snake. The effects of Rahu result from the curse of a snake which can be rectified by worshiping snakes. Childless couples or those who already have children should perform Nagula Chavithi.